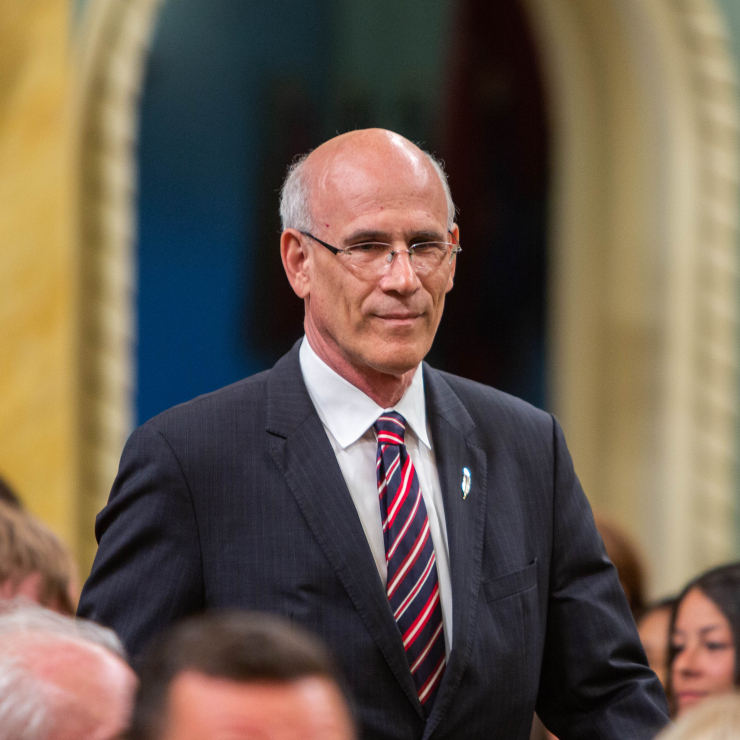 Michael Wernick is clerk of the Privy Council Office and the top public servant in Ottawa.

I am disappointed to be accused of partisanship by people who have never met me. My career is on the public record. I have held the highest security clearances of this country for many years. I was named to Deputy Minister level positions by Prime Ministers Chretien, Martin, Harper and Trudeau, said Michael Wernick in his opening statement to a parliamentary committee on March 6, 2019.
Secrets of Government
Opinion, Politics | March 6th 2019