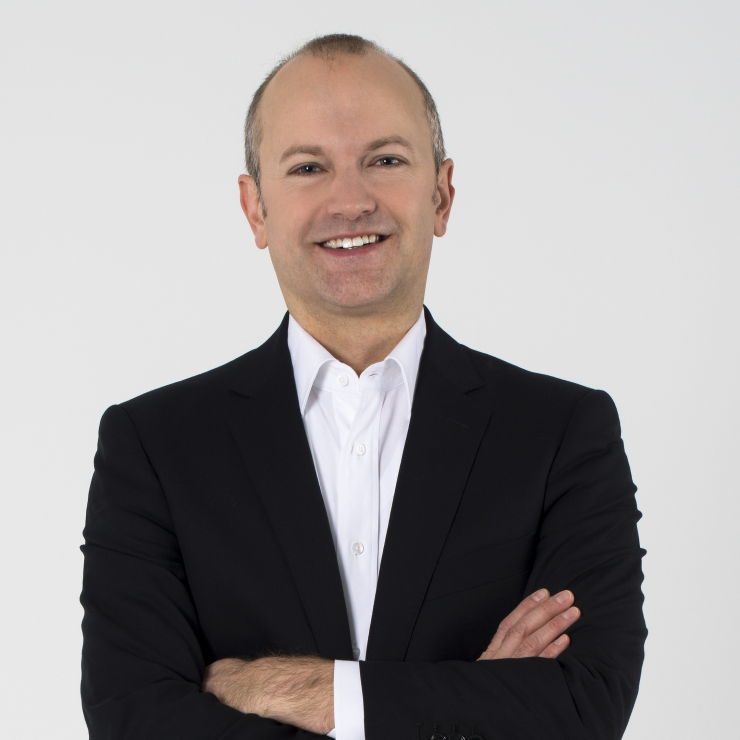 Mike Layton is the City Councillor for Ward 11, University-Rosedale.

As Councillor, Mike has worked tirelessly to protect and improve City
services that people depend on, and to preserve the diverse character of
the city’s neighbourhoods. He has been a strong voice on City Council to
make Toronto a world leader in the fight against climate change. He has
also championed building new affordable housing, investments in arts and
culture, aboriginal issues and reconciliation, and better public transit and
cycling infrastructure.

Mike has led the development of a number of creative new initiatives
including: Toronto’s Home Energy Loan Program (HELP) funding energy
efficiency and renewable energy projects on Toronto buildings, pressing
the province to give Toronto Inclusionary Zoning powers to mandate
affordable housing in new development, the Toronto Music Advisory
Council, and the Cask Force – a joint City and industry advisory committee
working to support and promote Toronto’s craft beer industry.
Mike serves as co-chair for the Aboriginal Affairs Advisory Committee
where he led efforts to declare 2014 the year of Truth and Reconciliation,
the inclusion of the acknowledgement of traditional territory in City Council,
the development of a Toronto Aboriginal employment strategy, the
establishment of an Indigenous Affairs Office, and other initiatives related
to reconciliation.

Mike is active on national bodies including the Federation of Canadian
Municipalities, the Great Lakes and Saint Lawrence Cities Initiative, and the
National Zero Waste Council.

Prior to being elected as City Councillor, Mike worked at Environmental
Defence, one of Canada’s leading environmental charities. In that role, he
worked to protect the Great Lakes and make Ontario a leader in green
energy and jobs. He holds a Master’s degree in Environmental Studies, with
an Urban Planning Specialty. He is an adjunct professor in the Faculty of
Environmental Studies at York University where he has taught Canadian
local government.

Cities need a rescue plan. $10B proposed by the Federation of Cdn Municipalities is a good start.

The federal and provincial governments must roll out a powerful rescue plan for cities: the $10 billion emergency fund proposed by the Federation of Canadian Municipalities would be a good start.
Opinion
By Christine Boyle, Aaron Paquette, Mike Layton, Nrinder Nann & Maeva Vilain  | Opinion | July 14th 2020