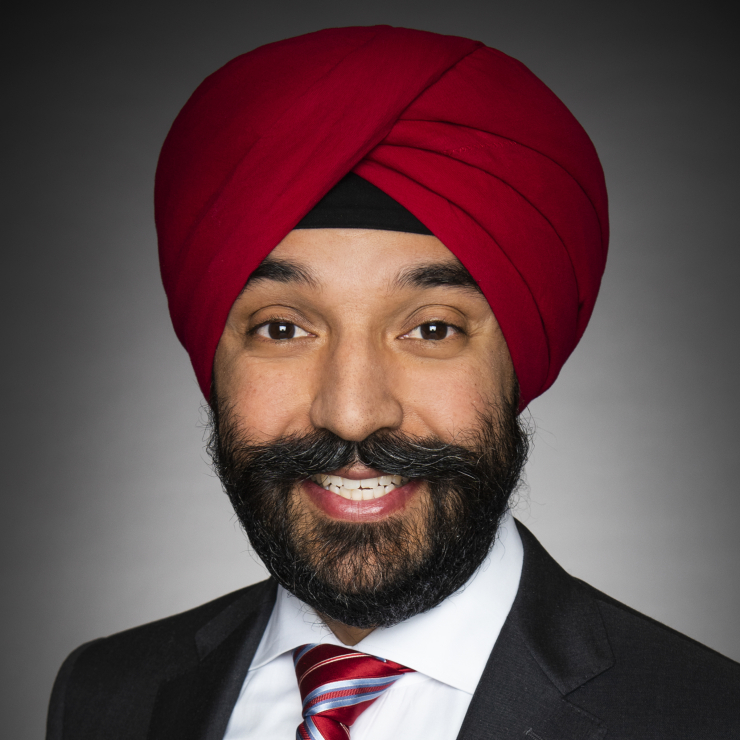 He has served as Minister of Innovation, Science and Economic Development, and was the Parliamentary Secretary to former Prime Minister Paul Martin. Previously, he was the critic for Public Works and Government Services, the Treasury Board, International Trade, Natural Resources, and Small Business and Tourism.

You can read his mandate letter here.

Canada's investments in science are more important than ever

Although we approach policy-making from a principled, well-intentioned and often passionate approach, without data and research it is difficult to determine the best course of action for everyone.
Opinion
By Navdeep Bains | Opinion | July 13th 2020