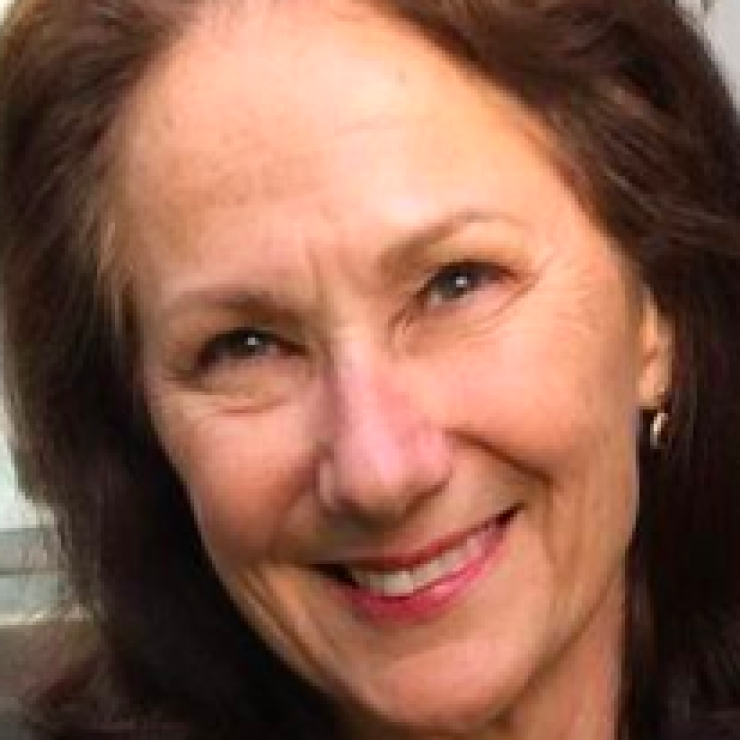 Robyn Allan has held many executive positions in the private and public sectors including President and CEO of the Insurance Corporation of British Columbia, Vice-President Finance for Parklane Ventures Ltd., and Senior Economist for B.C. Central Credit Union. She was the Economic and Financial Adviser to the Barrett Commission of Inquiry into the Quality of Condominium Construction in British Columbia. She has taught Money and Banking, Public Finance and Micro and Macro Economics at the university level as well as written numerous articles for newspapers and magazines including the Globe and Mail, Financial Post, Business in Vancouver and Enterprise magazine. More details on her website at RobynAllan.com

Kinder Morgan’s fanfare announcement is a cover-up. Trans Mountain pipeline expansion lacked commercial viability from the get-go. It has required government supported handouts at every stage of development. Kinder Morgan has put very little shareholder capital at risk. It has always looked to others — the shippers, Canadian investors and Canadian taxpayers — to do so.
Trans Mountain
Opinion, Energy | May 15th 2018

At its most recent investor meetings in Toronto on March 6-7, 2018, Kinder Morgan Canada presented a graph which purports to illustrate an urgent and ongoing need for the Trans Mountain pipeline expansion
Analysis, Energy | March 21st 2018

Ottawa and Alberta are steaming over so-called pipeline “delays,” but documents filed with the National Energy Board (NEB) reveal their anger should be directed at Kinder Morgan itself, not the City of Burnaby or British Columbia. The Trudeau and Notley governments are in an uproar over what amounts to a missed deadline that was fabricated by the company.
Opinion, Energy | February 21st 2018

Prime Minister Justin Trudeau has admitted what many Canadians believed for some time—the approval of Trans Mountain’s expansion was always a foregone conclusion.
Letters to the Editor
Opinion, Energy, Politics | February 19th 2018

B.C.'s government is acting in the public interest on Kinder Morgan

The price of transporting petroleum products to British Columbia along the existing Trans Mountain system will more than double once the expansion becomes operational.
Opinion, Energy, Politics | March 27th 2017

We can't rely on the NEB's reference case. Only its low price scenario reflects the structural change underway in an industry producing a product that is long past its climate change best before date.
Race to a Safer World
Opinion, Energy, Politics | November 2nd 2016

The pricetag for the Trans Mountain pipeline has gotten a lot bigger. So why is Kinder Morgan keeping Canadians, and the National Energy Board, in the dark?
Canada's Oilsands
Opinion, Energy | November 17th 2015