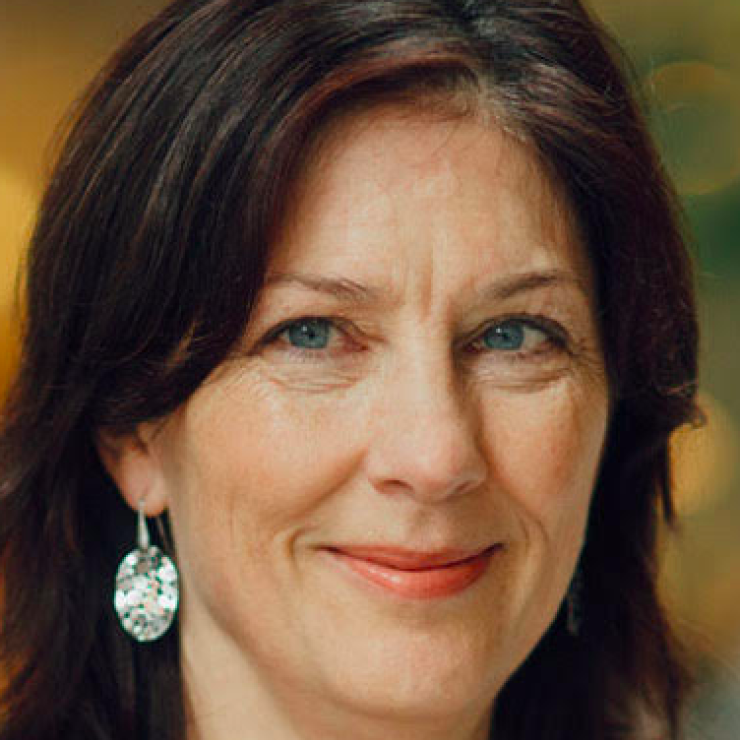 Susan Smitten is the executive director of RAVEN (Respecting Aboriginal Values & Environmental Needs) a non-profit charitable organization based in Victoria, BC that provides financial resources to assist Aboriginal Nations within Canada in lawfully forcing industrial development to be reconciled with their traditional ways of life, and in a manner that addresses global warming or other ecological sustainability challenges. Since 2009, Susan created and has managed the only non-for-profit corporate charity in Canada with a mission to raise legal defence funds to assist First Nations who enforce their rights and title to protect their traditional territories and the environment. She is committed to being a living example for her daughter, and is grateful for the opportunity to serve as an ambassador for the values that RAVEN represents.

Susan is also an award-winning filmmaker and writer whose past projects communicate the connection between environmental issues and First Nations’ stewardship of the land. For RAVEN, Susan directed the acclaimed Blue Gold: The Tsilhqot’in Fight for Teztan Biny, giving voice to the Tsilhqot’in peoples unanimous rejection of Taseko Mines Limited’s ‘Prosperity’ open pit gold-copper mining project. She co-directed Wild Horses, Unconquered People, about the Xeni Gwet’in First Nation’s monumental rights and title legal challenge to save their culture and land. A Carleton University journalism graduate, Susan spent 15 years as a broadcast journalist before embarking on a freelance career as a documentary and series director/writer and producer. Her film FASD: Finding Hope for Knowledge Network has been distributed to several countries including Japan and Australia. Susan is also the author of seven books of ghost lore for Lone Pine Publishing.

The Beaver Lake Cree case will be the first time a court is asked to draw the line defining too much industrial development in the face of constitutionally-protected treaty rights.
Opinion
By Susan Smitten | Opinion | June 5th 2018