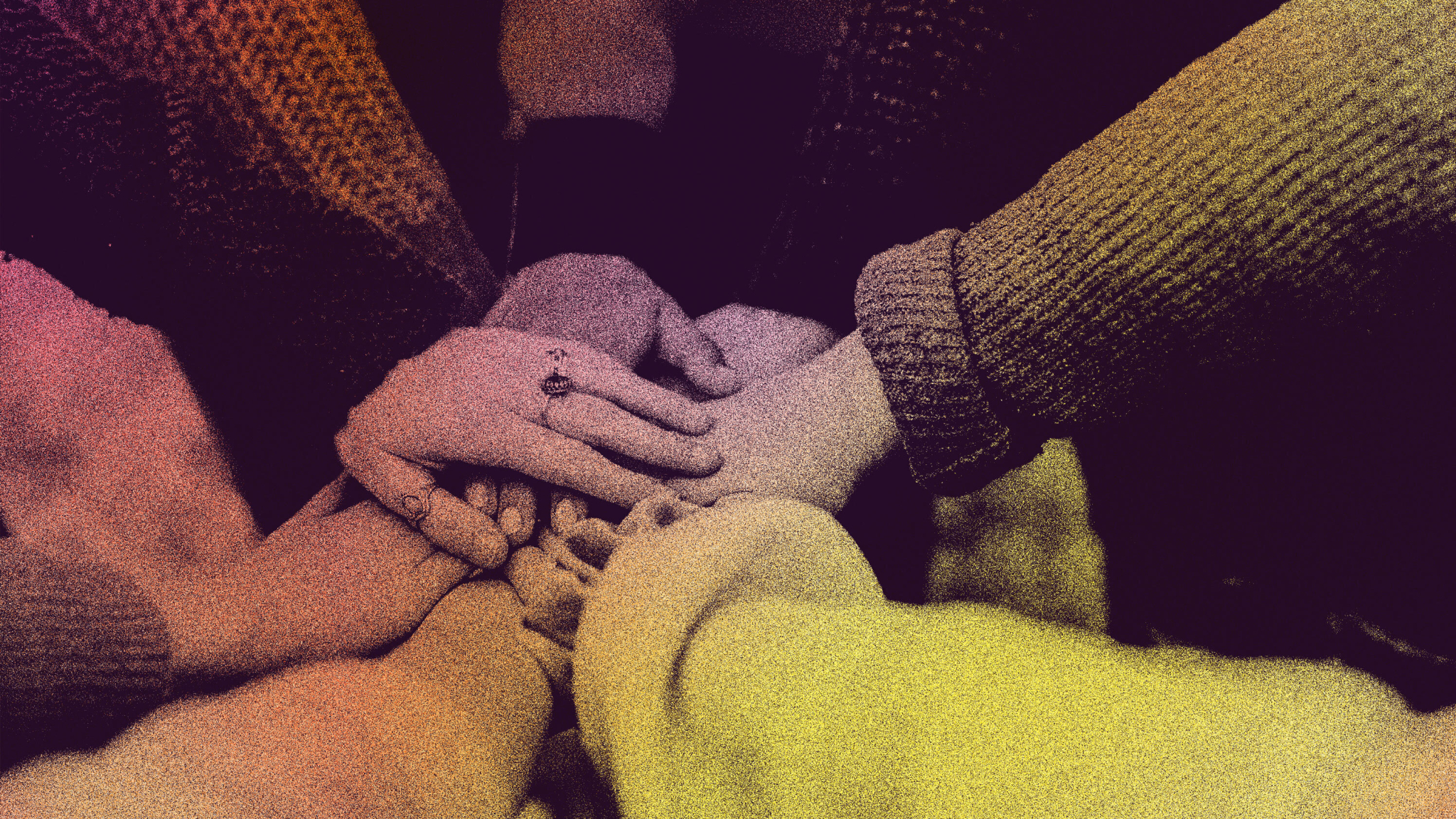 The team at Canada’s National Observer (CNO) is happy to announce we have reached a collective bargaining agreement.

“We are now positioned as one of the few media start-ups — or even small businesses — to offer this level of benefits to our staff, and we are so pleased to lead the way,” said CEO and editor-in-chief Linda Solomon-Wood. “I want to thank the Canadian Media Guild (CMG) for working so hard with us to reach such a good deal.”

Both the CNO team and the CMG are excited at the role this agreement will play in making the Canadian media landscape a more equitable place for all.

“After two years of talks, most of which occurred during the pandemic, we are all glad to have arrived at an equitable agreement. All union members came together during the process, and representatives from the Canadian Media Guild were invaluable in their support,” said CMG president Carmel Smyth. “We are excited to keep building a respectful and fair workplace for all.”

The five-year deal will improve the lives of staff, by offering immediate pay raises for almost all staff, a company-contributed pension plan, equipment and expense allowances, overtime compensation and annual pay increases of three per cent.

The agreement will also make Canada's National Observer an even more attractive destination for the best and brightest in the news industry.

Representatives from the CMG were invaluable in reaching an equitable agreement.

Canada's National Observer, founded in 2015, publishes investigative reporting, in-depth analysis, solutions journalism, multimedia features, opinion and daily news coverage. We pursue stories that seek to identify and explore problems in society. We also cover success and innovation to ensure that decision-makers and members of the public are empowered to make informed choices.

Wow! A company that

Wow! A company that celebrates their workers Unionization and the collective bargaining process. I had to pinch myself.

Good for you, walking the

Good for you, walking the walk. Makes you bona fide media.

Will there be union input at

Will there be union input at the board table?

Thanks for providing another

Thanks for providing another reason to continue subscribing to your publication.