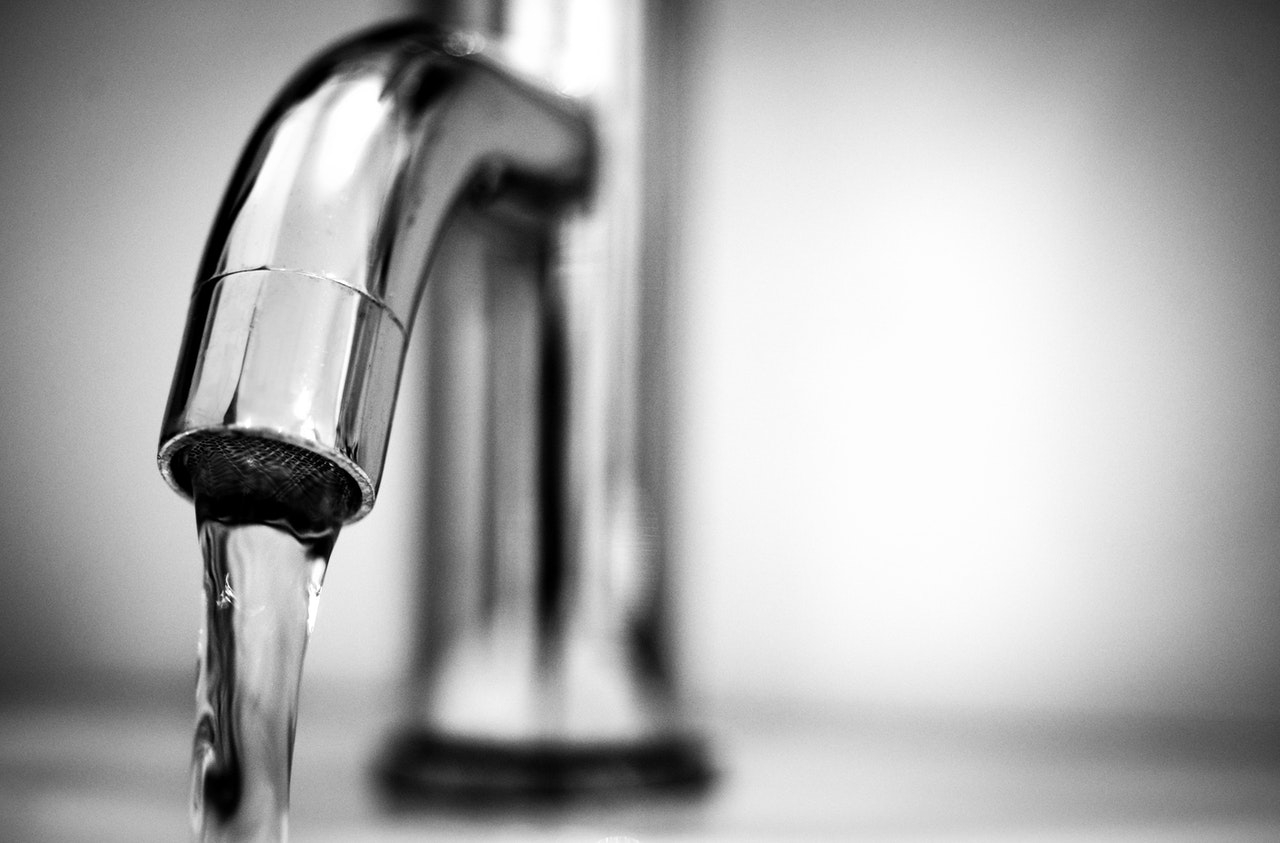 ‘Tainted Water’ has been nominated for Canada’s most prestigious honour recognizing public service journalism, the Michener Award. At a time when the media ranks are shrinking, Canada’s National Observer continues to take deep dives into crucial matters of public policy. Sometimes, we do this through partnerships and collaborations such as the ‘Tainted Water’ series.

Canada's National Observer participated in the investigation along with students and faculty from nine post-secondary institutions and journalists from six news organizations. The group tested tap water in hundreds of homes across the country, and in total filed more than 700 freedom-of-information requests to governments. The tests and information requests unveiled high levels of lead in local drinking water — and resulted in promises to replace aging infrastructure and more stringent testing. The project was coordinated by Concordia University's Institute for Investigative Journalism.

Stories such as ‘Is Canada’s tap water safe?’ brought to light instances of dangerously high lead levels across the country.

"It was a great honour to witness everyone across the country coming together to work on this project," said Institute director Patti Sonntag.

"Students and faculty and journalists at news organizations put in countless hours in the public service. Hundreds of citizen scientists volunteered to test their tap water, a team of leading researchers from Canada and the US analyzed the results, and government workers explained how policy played out on the ground. I've been told that this was the largest collaboration among journalism schools in history. Canadians are world leaders at collaborating."

And that’s not all. On May 3, the participants in the series won the Grand Prix Judith-Jasmin, Quebec's highest honour in journalism.

Canada’s National Observer’s was nominated for a Michener in 2017. The publication received a citation from the Governor General of Canada at Rideau Hall at the Michener Awards for coverage of dysfunctions in the oversight process of the proposed Energy East pipeline.