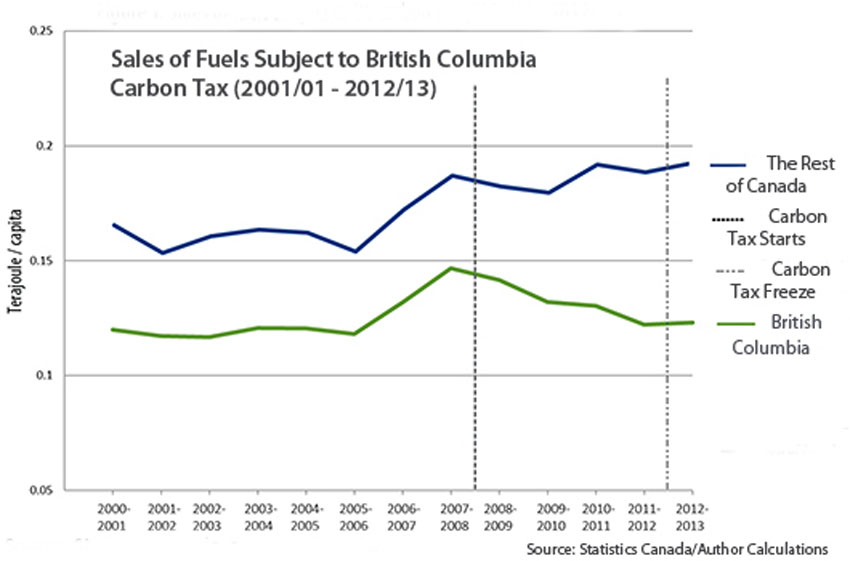 In the 2015 federal elections, will Canadians show they want move away from fossil fuels? Evidence suggests they might.

Climate change will be in the mix in the upcoming federal elections, but it will take citizen effort to make it a more dominant issue, according to David McLaughlin, former head of the National Roundtable on the Environment and the Economy (NRTEE), and Keith Neuman of the polling organization Environics Institute.

Politicians remember all too well the lambasting Liberal Party leader Stephane Dion took in 2008 when he proposed a carbon price, but there is evidence that times have changed. At a McLaughlin/Neuman webinar hosted by Clean Energy Canada, Neuman reported that close to 90% of Canadians find the evidence of climate change to be conclusive.

A majority of Canadians know they are part of the problem and want to be part of the solution. In the international arena, an ever-increasing number of nations are pricing carbon, including China, the European Union and South Korea. The US, which Canada has promised to keep pace with, has increasingly stringent regulations on carbon emissions. And 2014 was a year of exceptionally strong growth for clean energy investment and deployment, both in Canada and around the world.

Environics polling shows that 56% of Canadians would support a BC-type carbon price in their province. The support is strongest in Ontario and Quebec, which are considering similar measures. Unlike the US, in Canada the support crosses party lines: 45% of Conservatives would support a carbon tax.

"There is empirical evidence of where reductions are coming from in Canada, and three quarters are coming from provincial, not federal action," said McLaughlin. "So it matters what the provinces do. But it is fragmented and uncoordinated and this will have to come together for economic reasons."

A federal carbon tax, in other words, would balance the scales between provincial and federal effort on climate change. According to McLaughlin, provincial differences in pricing carbon currently does, and would continue to have, negative economic consequences for the provinces that would be avoidable if the federal government took action.

The current provincial acceptance of carbon taxation can help clear the way for federal action. If Ontario with its many federal ridings implements a successful carbon tax, there would be greater MP support for a federal tax.

Federal action may be prompted by a view recently expressed in Macleans:  Prime Minister Harper’s ongoing support of the oil and gas industry despite the repeated, and increasingly dire, threats posed by climate climate has made it a worldwide target.

Had the Harper administration been proactive in reducing carbon outputs in Canada, the oil sands might not have been singled out as a particularly dirty actor on the international stage. “The oil sands need a new kind of social licence by truly integrating the environmental impacts,” McLaughlin said.

Neuman pointed out that other obstacles exist, such as the federal government’s often poor relationship with Aboriginal groups, and the fact that certain bad-news scientific reports—stating that 85% of the oil sands bitumen must remain in the ground to prevent runaway climate change—are now widespread in the conventional media.

The federal NDP and Liberal Parties see the writing on the wall: both agree that carbon pricing has to be put in place at the national level with federal engagement. The NDP advocates cap and trade while the Liberals remain vague. “But details really matter in terms of cost and economic impact,” McLaughlin told the on-line audience.

The problem is that providing details has no political benefit. “Canadians don’t know what the right or wrong approach is,” he said, “But conservatives will criticize whatever they say. So it could lose votes rather than win them.”

In the question period, a webinar participant asked how climate change could be made a key election issue. McLaughlin suggested working locally to get candidates’ positions on the record and to simply keep raising the issue. Nationally, original research by advocacy groups gets media attention.

McLaughlin noted that the upcoming UN climate talks in Paris could be a hook for meetings that include party representatives. Neuman suggested framing the policy solutions in terms of concrete actions that have happened elsewhere, and putting these in front of the candidates for response.