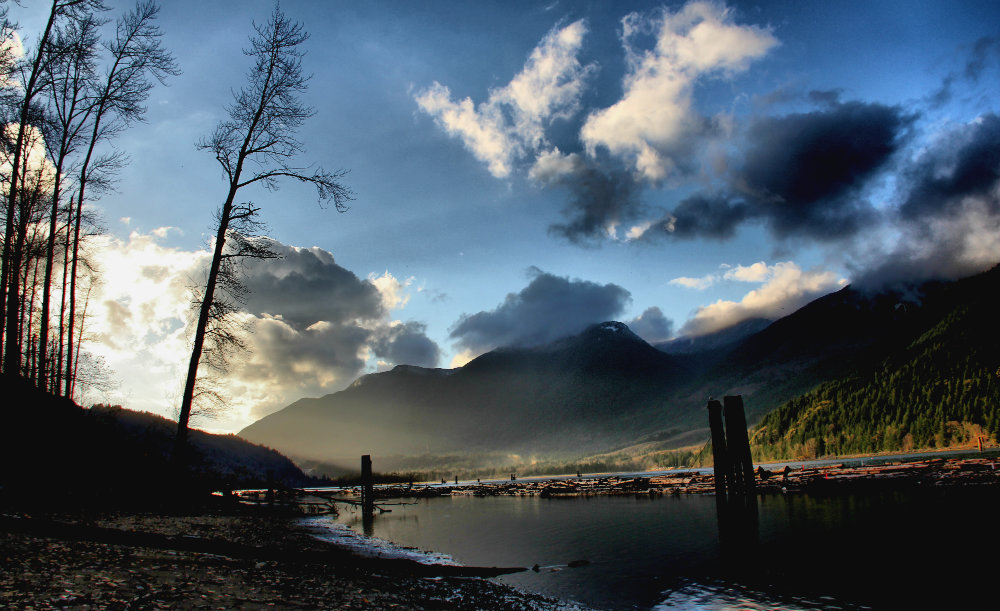 The Sto:lo First Nation have joined a fight against the building of a hazardous waste recycling facility on the banks of the Fraser river, by reminding the province that they would be wise to consider Aboriginal rights over the land before giving the project the green light.

In a Jan. 12 letter to Environment minister Mary Polak, the Sto:lo Tribal Council (STC) say that they were not consulted by the city of Chilliwack prior to rezoning the land. The letter further states that this particular piece of land is in the heart of Sto:lo traditional territory.

Despite heavy opposition, Chilliwack city council approved the rezoning in early 2014 to allow for the handling of toxic materials on site, and groups opposed to the location of the facility lost a petition late last year in the B.C. Supreme Court to stop the rezoning on procedural grounds.

The application for the facility is now in the hands of the province, where a decision will be made over whether the project requires an environmental assessment and, ultimately, whether it will go ahead.

In the letter, the STC points to the landmark Supreme Court decision last year that granted the Tsilhqot’in Nation title over a vast swath of their traditional territory. The precedent-setting decision, they say, “fundamentally alters” the relationship between the Sto:lo and the province.

“In Tsilhqot’in, the Court explicitly recognized that governments proposing to use or exploit the land, whether before or after a declaration of Aboriginal title, can avoid charges of infringement or failure to adequately consult by obtaining the consent of the interested Aboriginal group. It is our view that, in the face of our very good claim for title, the Province should seek our consent before approving the waste project.”

The province has yet to respond to the letter, signed on behalf of the STC by Grand Chiefs Clarence Pennier and Doug Kelly.

“We’re just waiting for a meeting so we can sit down, do a face-to-face and come to some conclusions about what’s going to happen,” Chief Pennier said in a conversation with the VO.

A coalition of groups representing interests that vary from commercial fishing to salmon conservation say they are not opposed to the recycling facility itself – just to the proposed site, on the floodplain of the Fraser River.

According to the application from Ontario-based Aevitas Inc. the facility would handle approximately 5,000 liters of transformer oil and 500,000 bulbs every month. Some of that oil and those bulbs will contain PCB’s and mercury, both toxic substances that persist and bioaccumulate in the environment.

President of Aevitas Byron Day says they are taking great precautions to ensure that no toxic materials make it out of the facility and into the Fraser.  According to Day, a multi-layer membrane and the elevation of the facility above the catastrophic flood level, as well as a thorough evacuation plan in case of flood, makes the proposed building virtually flood-proof.

However, Chief Pennier and the STC say that's not enough to dispel their concerns.

“All we’re doing is maintaining that we don’t want to have it that close to the river. Nobody can guarantee that there will never be an accident," he said.

"If an accident occurs, it’s going to have an impact. Whether it’s on fish or fish habitat, it’ll impact people all up and down the river and out to the coast.”