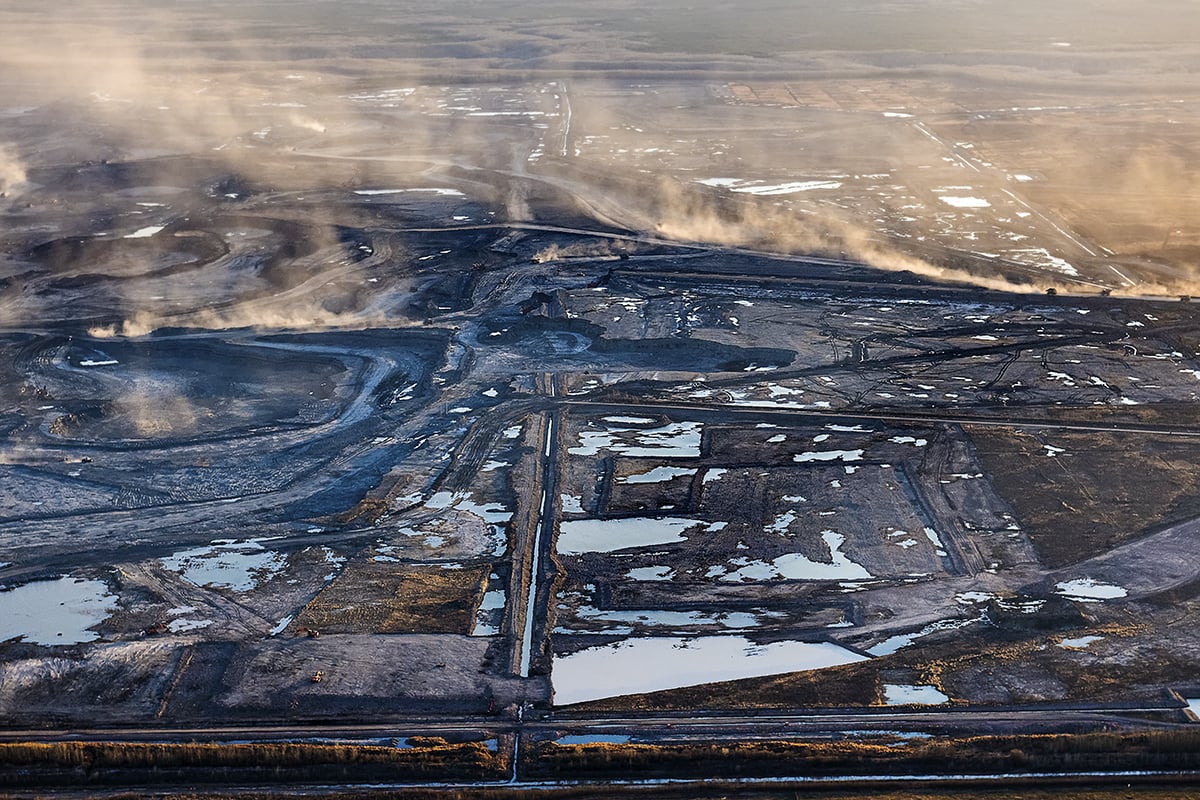 TORONTO — With little in the way of domestic economic news, Toronto markets are expected to focus this week on the impact of falling oil prices on the Canadian economy.

Crude prices briefly touched six-year lows near US$40 a barrel last week — close to 60 per cent below the highs of last June — and some observers believe the bottom may be lower still.

"The current state of crude oil markets suggests the worst is yet to come," TD Bank economist Dina Ignjatovic said in a note.

"The impact of lower oil prices on the Canadian economy is becoming more evident with each new data release," Ignjatovic said.

Last week, oil futures settled higher for the first time in five weeks, helped by a drop in the value of the U.S. dollar. The improvement also helped Toronto's S&P/TSX composite index finish the week 1.4 per cent higher at 14,942.41.

Oversupply concerns have been the crux of a pullback motivated by oil inventories that continue to climb against weak demand.

U.S. domestic stockpiles rose by 9.6 million barrels last week, which was much more than expected. The latest worry is that oil storage space is becoming full, which could further depress prices.

Meanwhile, a report from analysts at Barclays suggest that demand is waning in China for a number of commodities, including oil, and will likely continue that way for the next five years.

What that could mean for the Canadian economy remains to be seen.

"Oil prices seem poised to dip further and housing risks are growing as demand in Alberta's hot real estate markets appears to be plummeting," said Alexander Lowy, an associate economist at Moody's Analytics in a note.

"People are still trying to get a handle on what these falling oil prices really mean for inflation and monetary policy," Colin Cieszynski, senior markets analyst at CMC Markets Canada added in an interview.

Moody's has revised its forecast for real GDP growth in Canada to 2.2 per cent in 2015, down from 2.4 per cent in January.

On Thursday, Bank of Canada governor Stephen Poloz will speak at the Chamber of Commerce in the U.K. where he may offer some insight into the timing of another interest rate move.

In the United States, inflation data due Tuesday could also provide some insight into how commodities could fare in the coming months.

Also on the calendar, BlackBerry (TSX:BB) will take centre stage Friday morning when it issues its fourth-quarter results. The company is in the midst of a strategic shift led by chief executive John Chen, who wants to pivot the company's focus to business customers and a broader range of software and security products.

Last week, the company announced it would collaborate on the release of a tablet with high-level security features in co-operation with Secusmart GmbH, a company based in Dusseldorf, Germany.

Other companies due to report financial results next week include retailer Dollarama Inc. (TSX:DOL) and Vancouver-headquartered Lululemon Athletica Inc. (Nasdaq:LULU).