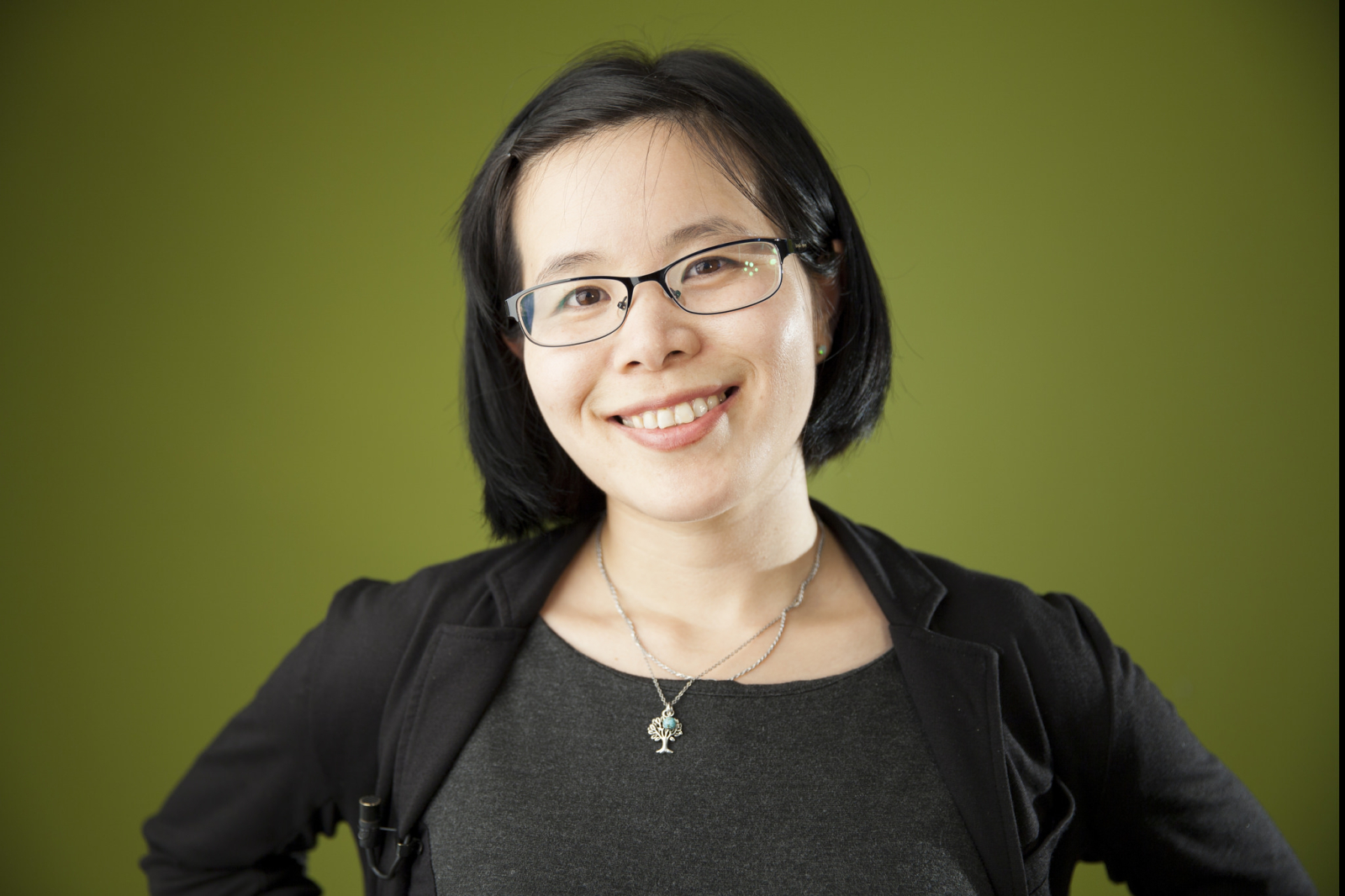 “The launch of The National Observer speaks to the power of online news and crowdfunding as a model for funding journalism,” says Jenny Uechi, executive editor of the newly-launched publication, a division of Observer Media Group (OMG).

Crowdfunding sites like Kickstarter, says Uechi, has given The National Observer “the ability and mandate to do the kind of reporting that the public really wants to see.”

In 2014, OMG raised over $53,000 via Kickstarter to fund their Tar Sands Reporting Project. Over the course of a year, the funds allowed the Vancouver Observer to produce over 70 stories related to the tar sands and climate change.

During one day of coverage of the Burnaby Mountain protests against pipeline giant Kinder Morgan, the outlet’s web servers were nearly shut down by visits from over 180,000 readers.

The recent Kickstarter campaign to launch The National Observer raised close to $81,000 by the time it concluded in mid-March— $30,000 over the initial goal.

Uechi has been managing editor for The National Observer’s sister publication, the Vancouver Observer, for the past four years. She was formerly an editor at Adbusters magazine, where she coordinated stories with journalists like Matt Taibbi, and later worked as a freelance writer for The Japan Times in Tokyo and as a news director for NHK Newsline, part of the television division of Japan’s national public broadcaster.

She’s excited about the responsibilities and possibilities of her position at The National Observer, where she will assist its editor-in-chief (and OMG CEO) Linda Solomon Wood.

“While there are a number of national news websites, there are none that I know of that focus on news through the lens of environment, energy and climate change,” says Uechi.

“Since climate and sustainability are the most crucial challenges facing us today, challenges that are linked to everything from politics to health to Indigenous rights, I’m glad to be part of a publication that will put these issues front and centre.”

The timing of the launch, in a federal election year, makes it all the more exciting, she says.

“We'll be closely following the federal election this year, and as we carry on into 2016 we’ll continue to broaden our gaze.” Readers will see some lifestyle pieces on travel, she notes, as well as a continued focus on features related to First Nations communities and gender issues.

In all their coverage, she says, the focus of both the Vancouver Observer and The National Observer is on original reporting and fresh content.

“We're not interested in simply reposting versions of what another publication already reported,” she says. “That's why we've invested our resources in hiring strong investigative reporters.”

“While still being a fast, nimble daily news site, the National Observer is going to feature stories with originality and depth."