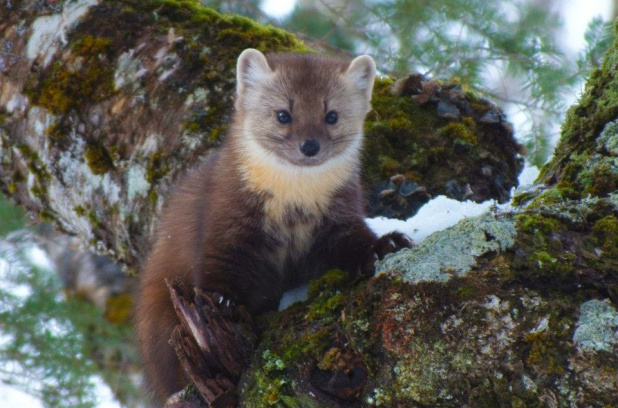 ST. JOHN’S, N.L. — Nine species have been added to Newfoundland and Labrador’s list of at−risk plants and animals.

The species include two types of birds, six types of plants and one type of lichen.

Three plants were classified as endangered, which means they could face imminent extinction.

The rest of the species were classified as vulnerable or threatened, which means they will become endangered unless action is taken.

There are now 52 species, subspecies and populations listed under the province’s Endangered Species Act.