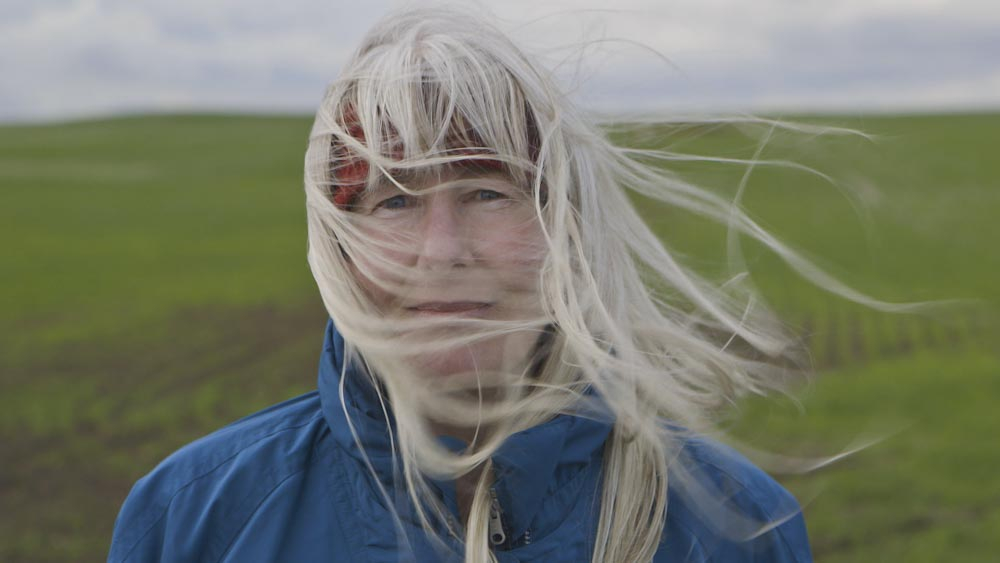 OTTAWA — The Supreme Court of Canada will decide whether an Alberta woman can sue the province’s energy regulator over her claim that hydraulic fracturing has so badly contaminated her well that the water can be set on fire.

Jessica Ernst began legal action against the regulator and Calgary−based energy company Encana (TSX:ECA) in 2007 and amended her statement of claim in 2011 to include Alberta Environment.

The Alberta courts turned down a provincial attempt to get out of the case, but exempted the regulator, citing immunity provisions in Alberta’s Energy Resources Conservation Act.

Ernst asked the Supreme Court to revisit the latter decision and the justices have agreed to hear her appeal.

She alleges that fracking on her land northeast of Calgary released hazardous amounts of chemicals such as methane into her well and that her concerns were not properly investigated.

As usual in leaves to appeal, the justices gave no reasons for deciding to hear the case.