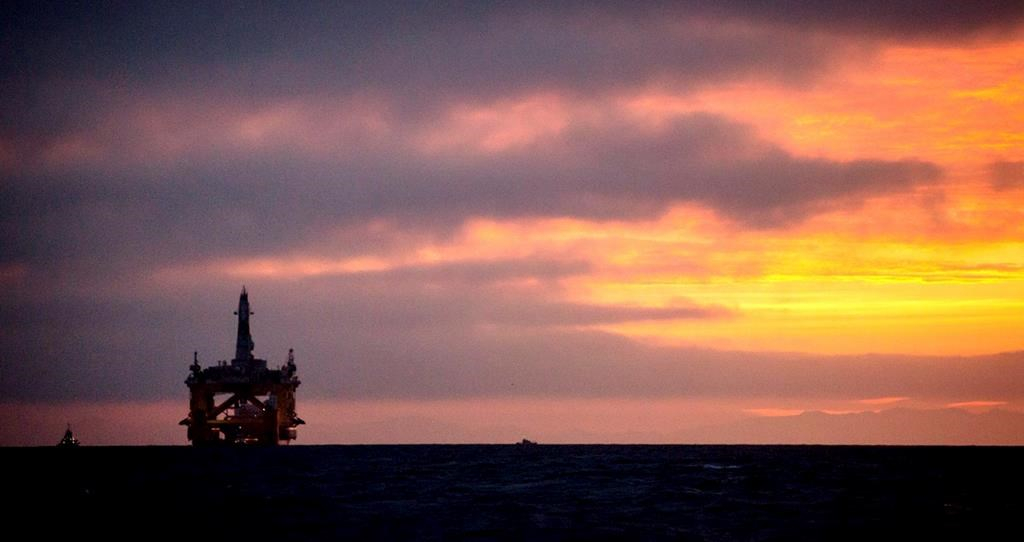 ANCHORAGE, Alaska — Just days ahead of a planned protest of Royal Dutch Shell's Arctic drilling program in Seattle, the company on Monday cleared a major bureaucratic hurdle to drill off Alaska's northwestern coast.

The Bureau of Ocean Energy Management approved the multi-year exploration plan in the Chukchi Sea for Shell after reviewing thousands of comments from the public, Alaska Native organizations and state and federal agencies.

"We have taken a thoughtful approach to carefully considering potential exploration in the Chukchi Sea, recognizing the significant environmental, social and ecological resources in the region and establishing high standards for the protection of this critical ecosystem, our Arctic communities, and the subsistence needs and cultural traditions of Alaska Natives," the agency's director, Abigail Ross Hopper, said in a statement. "As we move forward, any offshore exploratory activities will continue to be subject to rigorous safety standards."

Before Shell can begin drilling this summer, the company must still obtain other permits from state and federal agencies, including one to drill from the Bureau of Safety and Environmental Enforcement and government opinions that find Shell can comply with terms and conditions of the Endangered Species Act.

Shell spokesman Curtis Smith said the approval "is an important milestone and signals the confidence regulators have in our plan. However, before operations can begin this summer, it's imperative that the remainder of our permits be practical, and delivered in a timely manner.

"In the meantime, we will continue to test and prepare our contractors, assets and contingency plans against the high bar stakeholders and regulators expect of an Arctic operator," Smith said in an email to The Associated Press.

The Port of Seattle would need to get another permit to base the Arctic drilling fleet in Seattle for about six months of the year.

Seattle Mayor Ed Murray last week said the port, a public agency, must obtain a new land-use permit from the city before Shell contractor, Foss Maritime, can use Terminal 5. Foss Maritime on Saturday said it planned to appeal to the Seattle Hearing Examiner in the next two weeks. Once filed, the examiner will set a hearing date and then issue a ruling.

Port commissioners are taking up the lease issue at a meeting Tuesday.

Meanwhile, activists plan to protest the movement of 400-foot drill ship Polar Pioneer from Port Angeles, Washington, to the Seattle port. A so-called "festival of resistance" starts Saturday and will include protesters on land and in kayaks, trying to block the ship's movements.

"We respect the choice that anyone might make to protest based on Shell's Arctic aspirations, we just ask that they do so safely and within the boundaries of the law," Smith said.

Environmental groups on Monday blasted the Bureau of Ocean Energy Management for providing the permit to Shell.

"This decision places big oil before people, putting the Arctic's iconic wildlife and the health of our planet on the line," Erik Grafe, an attorney for Earthjustice, said in a statement. "The agency should not be approving such threatening plans based on a rushed and incomplete environmental and safety review. Ultimately, Arctic Ocean drilling is far too risky and undermines the administration's efforts to address climate change and transition to a clean energy future."

Shell's drilling plan proposes to drill up to six wells within the Burger Prospect, located about 70 miles northwest of the village of Wainwright, Alaska. The wells would be drilled in about 140 feet of water by the Polar Pioneer and the Noble Discoverer. Both vessels would provide relief-well capability for the other.

Shell has said the two ships will leave the Chukchi Sea at the end of each drilling season.