Calgary home prices down for first time since 2011 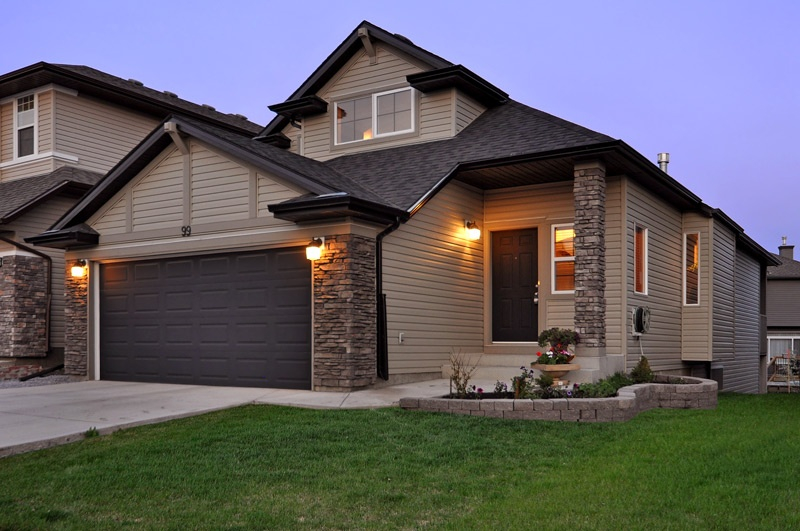 Calgary new home prices are down for the first time in more than three years after months of economic pressure from low oil prices.

Calgary had the highest price drop of major Canadian cities after holding steady in January and February with no price movement, though prices are still up 2.8 per cent compared with March last year.

Ann-Marie Lurie, chief economist at the Calgary Real Estate Board, says the recent price drop is the expected result of increased supply and lower sales.