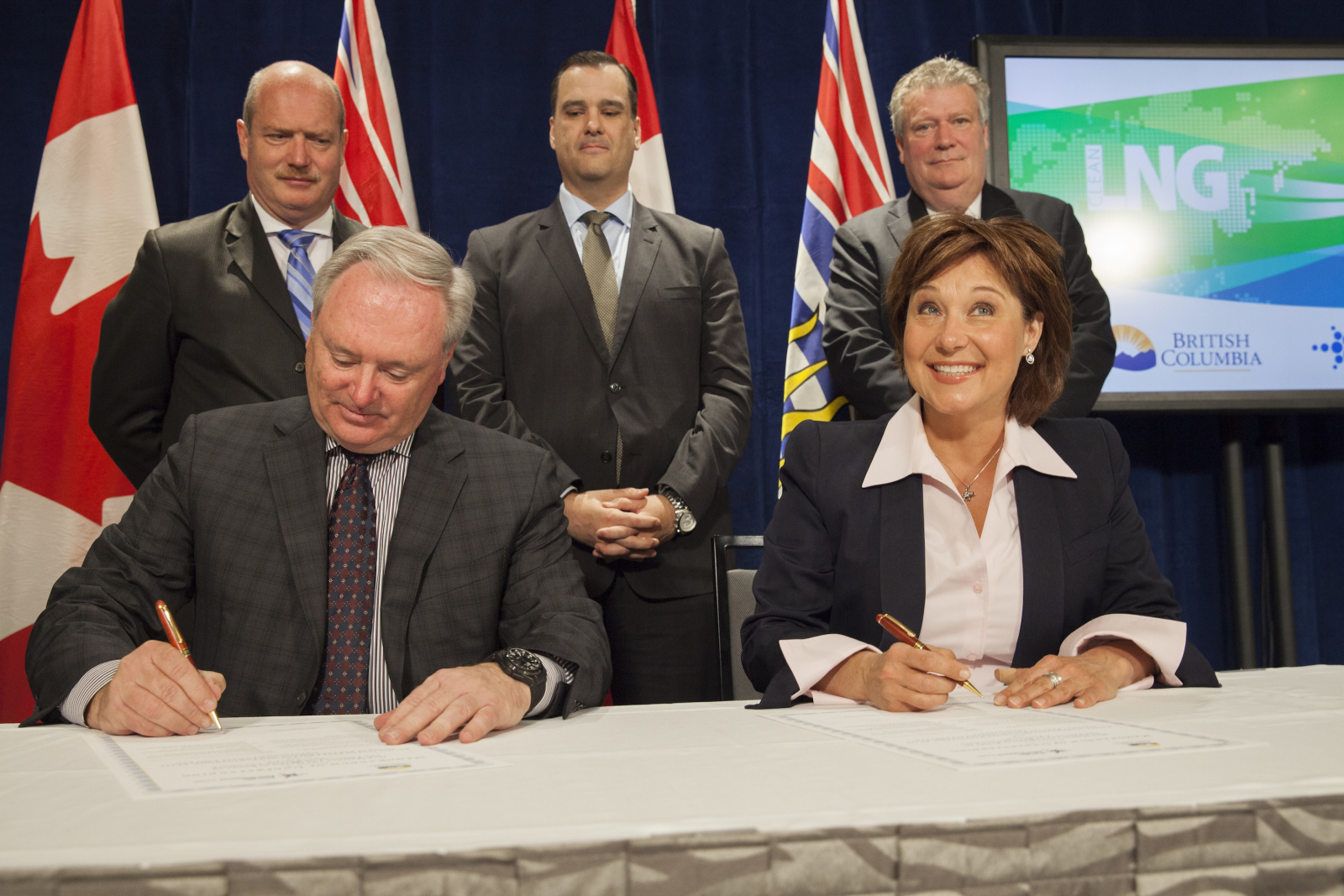 This week, the B.C. government announced an agreement with Pacific Northwest LNG that is intended to provide long-term certainty for some project costs linked to provincial government policy. This is the same proposed project recently rejected by the Lax Kw'alaams due to concerns that it would harm critical salmon habitat in the Skeena estuary.

If approved, the agreement could limit the ability of future governments to strengthen environmental policies and tax rules that apply to LNG development. For example, if a future government decides the climate policies of 2015 are no longer adequate and wants Pacific Northwest LNG to reduce their carbon pollution, the province could be required to pay compensation. At this point, we don’t know how significant those costs could be.

According to the government’s media release, one of the four events that could trigger compensation is “if the Province increases the tax on the emission of greenhouse gases or carbon that applies exclusively to the processing in British Columbia of natural gas by liquefaction into LNG.” In other words, if the government decided to strengthen climate policy by implementing a carbon tax that applied exclusively to LNG terminals, they would likely be on the hook for compensation.

If the government used other approaches to strengthen climate policy, the implications are less clear and merit a number of questions:

The agreement will be debated by the legislature this summer before being finalized. Hopefully these questions and others will be tested so that the amount of compensation that could be owed to Pacific Northwest LNG is clear.