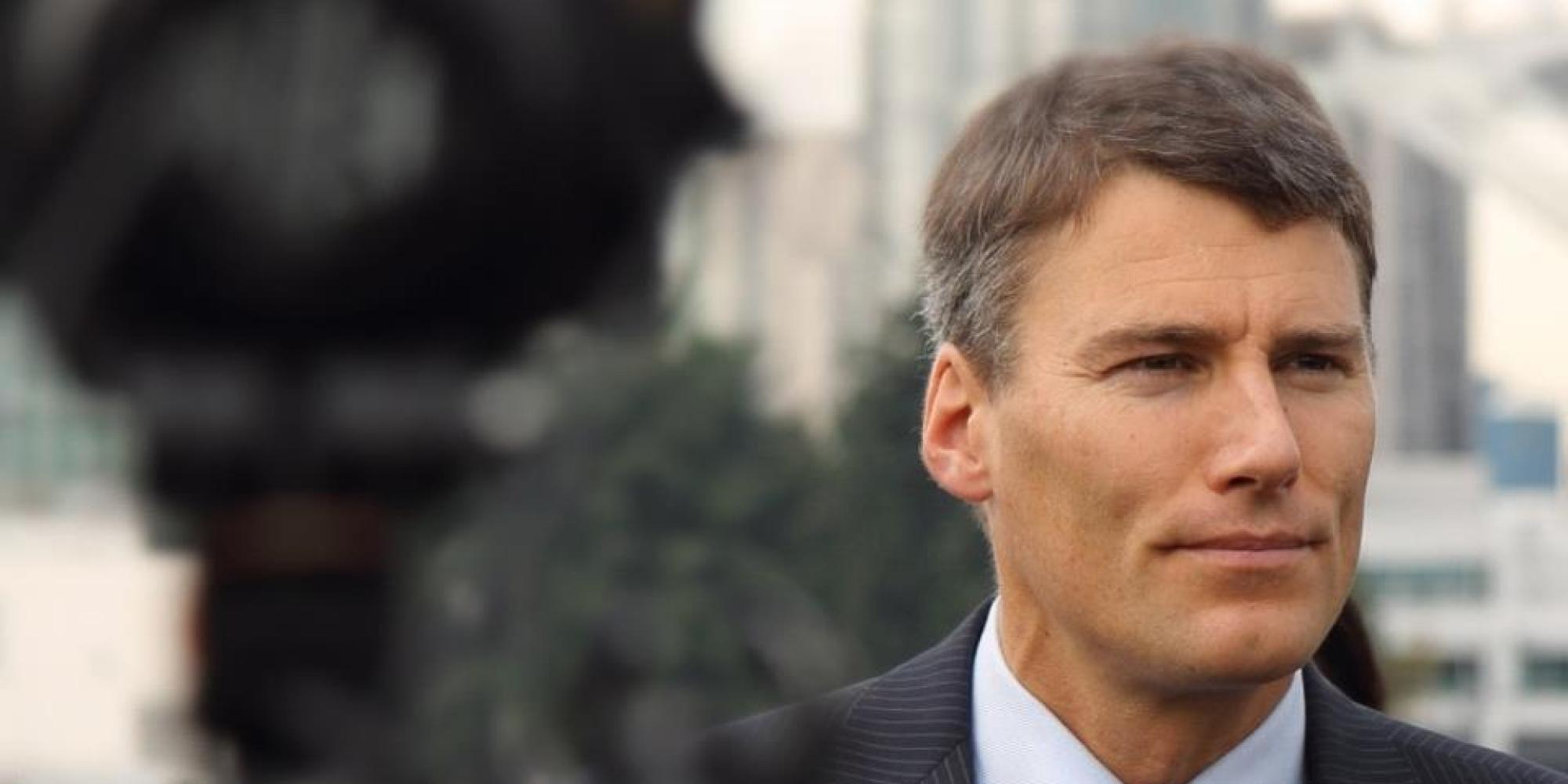 The city commissioned expert reports on the potential impacts of the $5.4 billion proposal and the findings were presented to council on Wednesday.

"Today we heard overwhelming evidence that the Kinder Morgan pipeline proposal and the oil tankers associated with it are incredibly disastrous for Vancouver," said Robertson outside council chambers after the meeting.

"My mind is clearly made up. I think this is a bad deal for Vancouver."

The mayor entered a motion to reaffirm the city's opposition to the project, but council agreed to defer the vote for two weeks after Coun. Elizabeth Ball requested more time to review the findings.

The National Energy Board is considering Kinder Morgan's plan to triple its bitumen-carrying capacity to 890,000 barrels a day by laying almost 1,000 kilometres of new pipe near an existing line between Alberta and Burnaby, B.C.

The city submitted its expert evidence to the energy board on Wednesday, including critical reports on the project's economic viability, risk assessment and potential spill impacts.

A Metro Vancouver-commissioned report on health and air quality concluded a spill could expose up to a million people to toxic benzene fumes and kill up to 100,000 birds.

The report said benzene, a component of diluted bitumen, can cause headaches, dizziness, nausea, respiratory problems, coma and even death. People on the Stanley Park seawall next to the water could suffer irreversible health effects, it said.

Another report found that Vancouver's "green brand" is worth about $31 billion and it's economy could suffer a $1.2 billion loss in the event of such a disaster.

Spokeswoman Ali Hounsell said Kinder Morgan shares the mayor's concerns about spills and has proposed in its application additional measures for prevention and response.

"The mayor has to remember that the Trans Mountain pipeline and oil tankers have been safely operating in this community and through this harbour for the past 60 years," she said.

"We believe the expansion will bring benefits to not only Vancouverites, but to all Canadians. Safety is a top priority. None of us want an oil spill."

She said public health is also a priority and the company will carefully review and respond to the city's evidence, in particular examining whether the spill scenarios in the reports are credible.

Hounsell said Kinder Morgan is open to sitting down with Vancouver to find common solutions, as well as with North Vancouver's Tsleil-Waututh Nation, which vowed Tuesday to fight the project.

Robertson's motion seeks to reaffirm the city's stance opposing the expansion, a declaration it first made in December 2013 before the expert evidence was collected.

Several councillors said the motion should be passed immediately and only reluctantly agreed to defer the vote.

Coun. Kerry Jang, a professor of psychiatry at the University of B.C., said the pipeline expansion poses an urgent public health risk to Vancouver.

"In my mind it's absolutely clear that it's an emergency," he said. "This is something we need to make a very clear statement on."