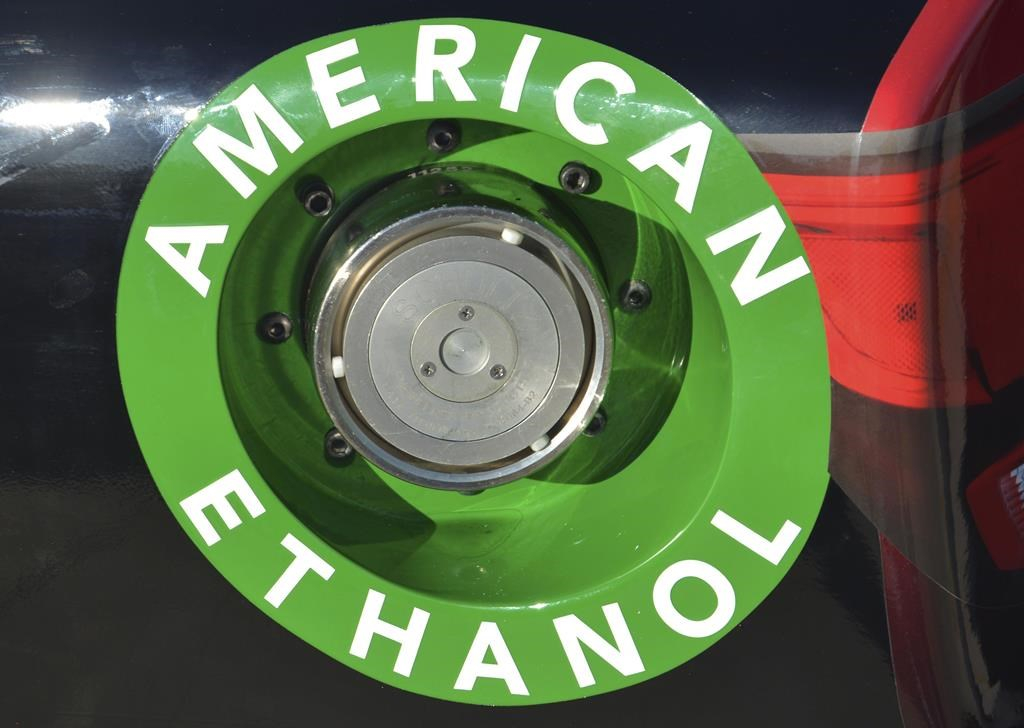 WASHINGTON — The Obama administration's latest plan on ethanol, the corn-based renewable fuel, probably will not have a major effect on pump prices, but could have political reverberations in Iowa and other farm states in the 2016 presidential campaign.

Under the proposed rule announced Friday, the amount of ethanol in the gasoline supply would increase in coming years, just not as much as set out under federal law. That approach drew criticism from ethanol and farm groups that have pushed to keep high volumes of ethanol in gasoline.

Democratic presidential candidate Hillary Rodham Clinton has called for a robust renewable fuels standard while campaigning in Iowa, host of the leadoff presidential caucuses next year.

Iowa produces more ethanol than any other state, and the renewable fuel has long been a powerful economic and political issue.

The 2007 renewable fuels law tried to address global warming, reduce dependence on foreign oil and bolster the rural economy by requiring a steady increase in the overall amount of renewable fuels such as ethanol-blended into gasoline over time.

The EPA said the standards set by the law cannot be achieved, due partly to limitations on the amount of renewable fuels other than ethanol that can be produced.

Next-generation biofuels, made from agricultural waste such as wood chips and corncobs, have not taken off as quickly as Congress required and the administration expected. Also, there has been less gasoline use than predicted, the EPA said.

Still, the targets would represent an overall increase in the use of renewable fuels over time. EPA officials said the new requirements would drive growth at an "ambitious but responsible" rate.

"We believe these proposed volume requirements will provide a strong incentive for continued investment and growth in biofuels," said EPA's Janet McCabe.

Ethanol companies expressed frustration that the EPA proposed standards were less than what is in the law, something the agency has the power to do if it thinks the goals cannot be met.

But they were pleased the agency did not decrease the standards as much as it had proposed to in 2013, a move that brought on aggressive lobbying from farm groups and numerous EPA delays before Friday's revised proposal.

President Barack Obama had championed biofuels as a candidate and since his days representing Illinois in the Senate, and his administration resisted calls to lower biofuel volumes before that 2013 proposal.

Clinton wrote this week in The Gazette of Cedar Rapids, Iowa, that the United States should "continue supporting — and improving — the renewable fuel standard and other federal incentives that have been a success for Iowa and much of rural America."

But farming issues are not the priorities for every voter in Iowa. In recent years, the Iraq war and the economy have gained greater prominence. While some GOP presidential candidates have issued strong support for the renewable fuels law, others have come out against it. This year, Texas Sen. Ted Cruz compared the federal renewable fuel standard to "corporate welfare."

Oil companies have fought the existing law, saying they would prefer that the market determine how much ethanol is blended into their gas. While praising the lower targets, many in the industry said the standards are too high.

Tom Buis of the ethanol industry group Growth Energy accused the EPA of siding with the oil companies.

"The initial read on EPA's proposal is they have simply acquiesced to the demands of big oil," Buis said.

The EPA is set to finalize the standards by Nov. 30.

In a bid to ethanol producers, the administration also announced Friday that the Agriculture Department will invest up to $100 million to help improve infrastructure for delivering ethanol to cars, such as fuel pumps capable of supplying higher blends of renewable fuel.

"There are other components involved in supporting this industry," Agriculture Secretary Tom Vilsack said.