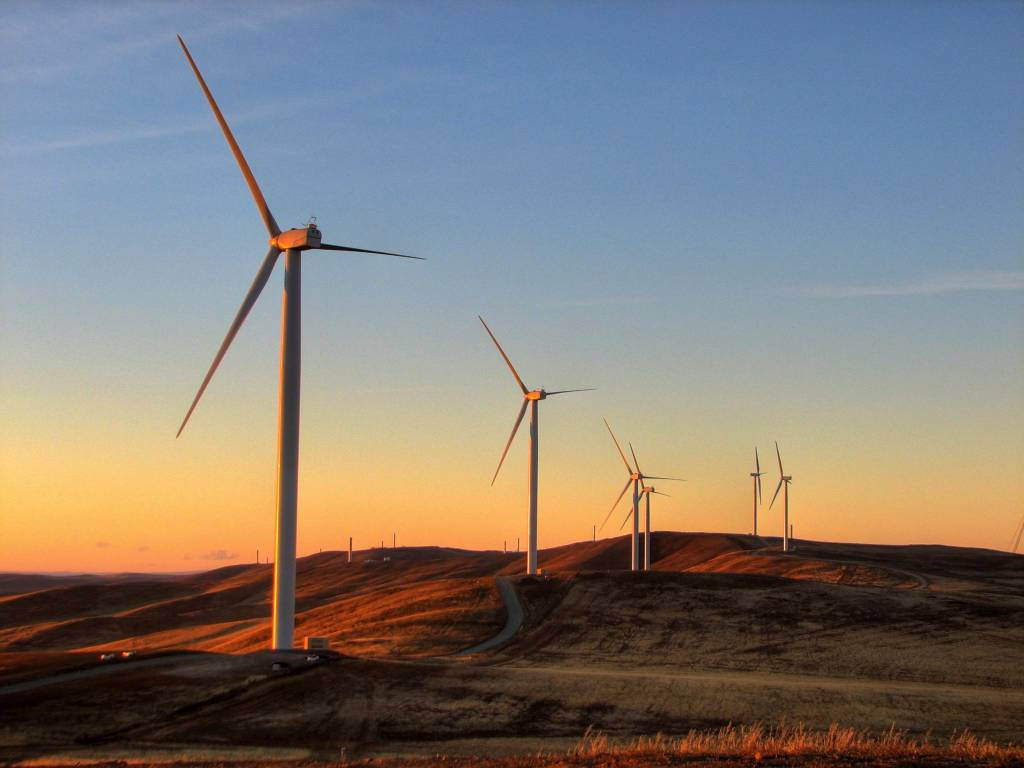 TORONTO — Four rural families concerned about the potential health impacts of wind turbines have run out of legal options for challenging Ontario's laws related to their approvals.

The families had hoped to appeal a decision upholding the legislation as constitutional but the province's top court refused to hear the case.

Shawn Drennan, one of those involved in the case and whose home near Goderich, Ont., is a short distance from a 140-turbine project, said the families were disappointed at the legal dead end.

"We are being told that we have to wait to be harmed before we can do anything to stop (wind farms)," Drennan said in a statement.

"The court has given us two choices: leave the land my family has farmed for three generations, or be a guinea pig for the government and the wind companies."

The Drennans, Dixons, Ryans and Kroeplins worry the turbines pose potential health risks that increase the closer they are to their homes.

The families had argued that provisions in the province's Environmental Protection Act related to renewable-energy projects exposes them to a reasonable prospect of serious harm to their health and allows the government to act "without regard to public health."

As a result, they said, the laws don't comply with the charter of rights.

In December, a three-judge Divisional Court panel in London, Ont., rejected that idea. The court refused to undo permits for the wind farms — one of which will be among the largest in the country.

In pressing for an appeal, they said their case had wider significance for the public. They also wanted the Appeal Court to look at results from a Health Canada study that found wind farms can cause "annoyance," which in turn can pose a health risk.

Project proponents, which include multinational giant Samsung, maintained the wind farms are safe, and were properly approved according to all the rules after relevant consultations and studies.

Initially, the wind companies involved — K2 Wind, Armow, and St. Columban — sought $340,000 in legal costs from the families but Divisional Court knocked the amount down to $67,000.

Julian Falconer, who acted for the families, said the Appeal Court's refusal to hear the case leaves those who live near large-scale wind-development projects in an impossible position.

"The Health Canada study has already shown an association between the turbines and serious health effects," Falconer said in a statement.

"My clients and other families in rural Ontario will now have to suffer these adverse health effects before they can seek any relief from our court system."