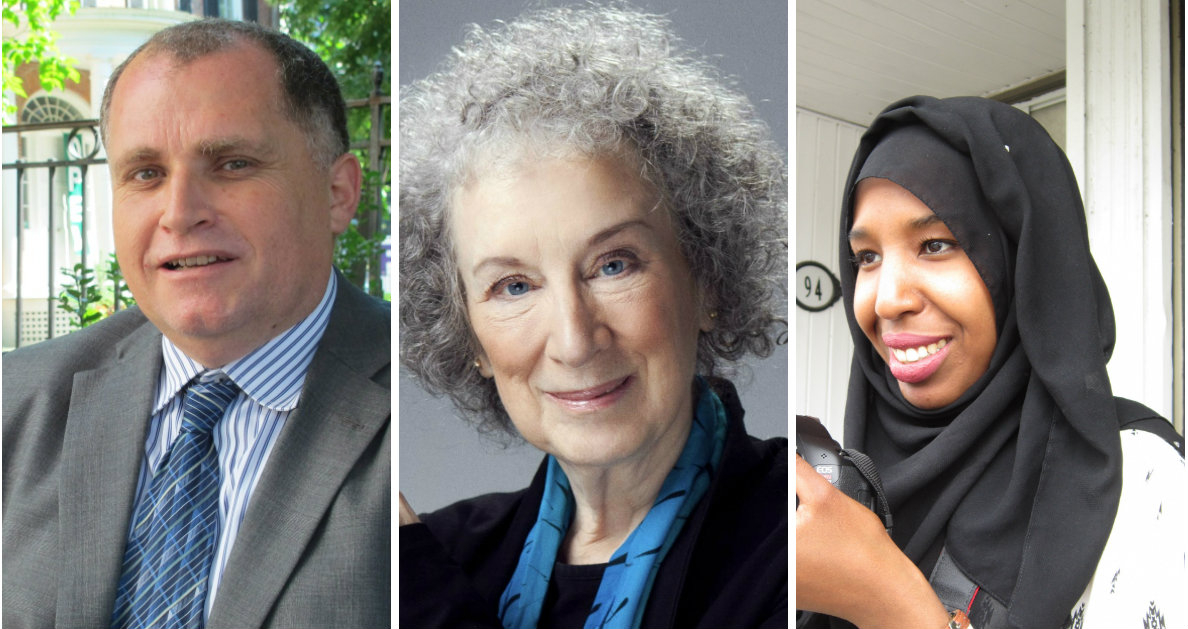 Bill C-51 passed the Senate on June 9 in a 44-28 vote despite Liberal members’ opposition, but those opposed have vowed to fight until it is repealed.

“Proud to stand today with 25 Lib Senators against Bill C51. But the Con majority passed the bill which will affect your rights,” said Sen. Jim Munson (L) on Twitter just minutes after the vote,

Early reports on Twitter suggest that the bill passed with applause from Conservative senators, but OpenMedia has already launched its fightback against the legislation, vowing to call on leaders of all political parties to commit to repealing the legislation as part of their election platforms, after a total of 243,370 Canadians spoke out against it in the months leading up to the Senate’s vote.

Speaking just hours before the vote, author Margaret Atwood said that if passed, “many people will continue to think the Senators are a bunch of overpaid, entitled, patronage-appointment rubber-stampers, despite the good work they have sometimes done. And the Ottawa Senators will consider changing their name.”

She said that the Senate having a body that could review legislation before it became law and sending it back for a rethink if needed would save the time and expense of challenging legislation in the Supreme Court.

Atwood also said that clear rules and accountability were also needed in the Senate and Senators could partly do that themselves. Her ideal was senators being elected, but not on party lines, so they could be removed more easily in the event of wrongdoing.

“Senators should not be fundraisers for any political party. Trudeau had the right idea in uncoupling them from caucus. Senators are paid by the public and should serve it (us), not shill for politicians on the rubber-chicken circuit. They should work to protect us from authoritarian tendencies and dictatorial aspirations, such as power grabs like C-51, the clear intention of which is to undercut and circumvent the Charter [of Rights and Freedoms],” said Atwood.

When Bill C-51 was tabled in parliament earlier this year the NDP, Greens, and Bloc Quebecois voted against it and NDP leader Tom Muclair has previously promised to repeal the legislation if his party wins power in the upcoming election.

But some of his prospective candidates are already calling on voters to throw out the Harper Government come Oct. 19.

“I fear that Canada will turn into a police state where no one will have access to fundamental rights and freedoms. Our only recourse is to educate and prepare people to vote for the NDP in the upcoming election, so that we can repeal the bill as soon as we form government,” said Farheen Khan, who is the party’s candidate for Mississauga-centre in the upcoming election.

Also taking action is lawyer and constitutional expert Rocco Galati, who said that he would contest the legislation in court if it passes.

Bill C-51 was first proposed by the Harper Government in the wake of terrorist attacks on soldiers in Canada last October and the Charlie Hebdo massacre in France five months ago.