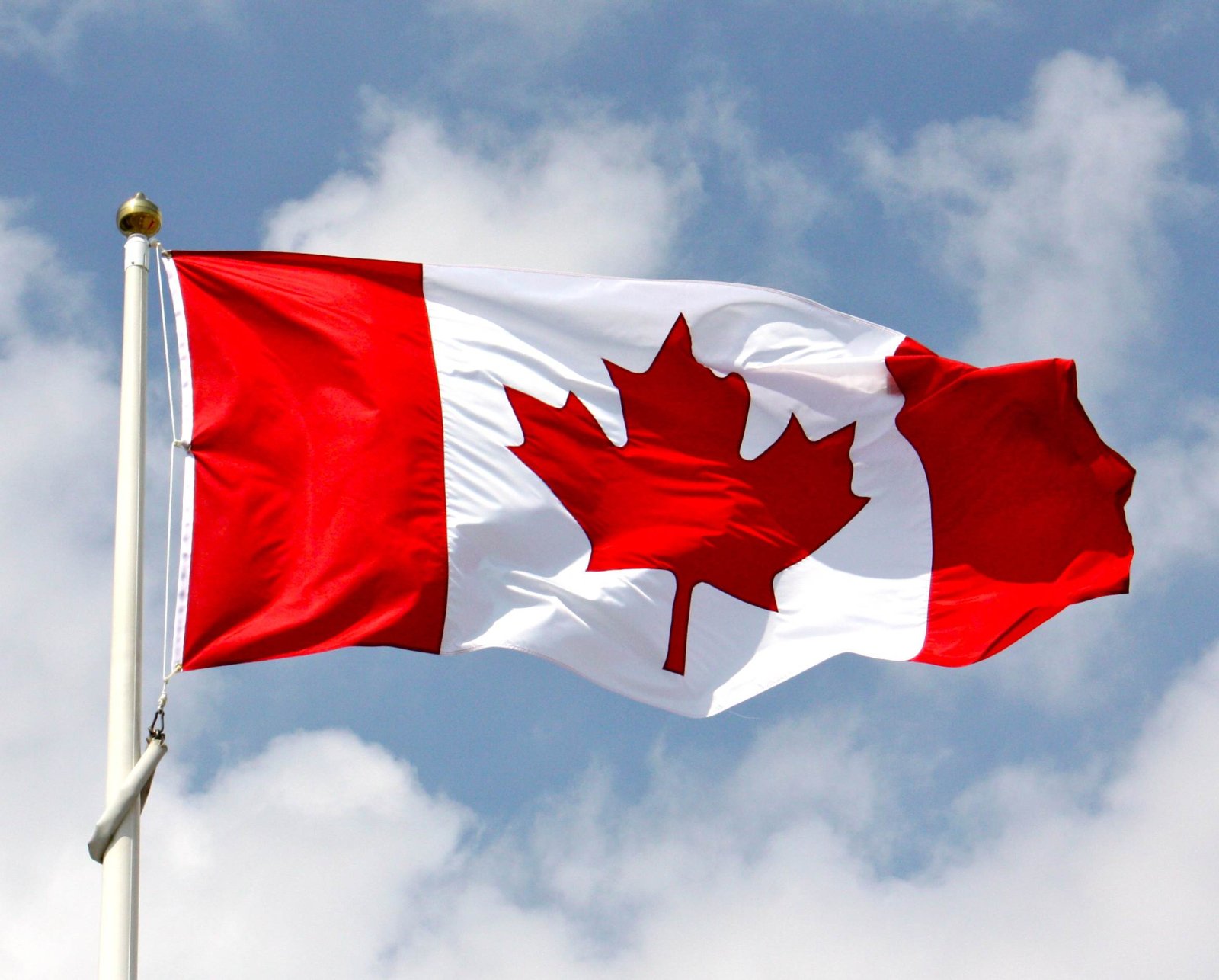 After a long legal and bureaucratic slog, Jacqueline Scott will be recognized by the federal government as a citizen of Canada, the country in which she was raised and considered home for her whole life.

Several provisions from last year’s reforms to Canada’s Citizenship Act will come into effect today, one of which grants citizenship to a group of “Lost Canadians”—people who were denied or stripped of citizenship because of a complicated set of laws that discriminated on the basis of gender, race and age.

Scott, 69, was born in England to a Canadian soldier and English mother, but because her parents were not married at the time and her birthday fell before 1947, when the Canadian Citizenship Act came into force, the Ministry of Citizenship and Immigration Canada (CIC) denied that she was a Canadian.

While Scott is happy that she no longer needs to argue that she is a citizen in the eyes of the law, the practical implications of the changes aren’t yet evident to her. CIC spokesperson Rémi Larivière noted that citizenship is "automatically extended to additional Lost Canadians as of today."

But there's a big catch: anyone who wants a certificate to prove their newfound citizenship — which would help them access pensions and apply for passports — still needs to apply from scratch to obtain it. The CIC website states that citizenship certificates could take five months to process.

Citizenship advocate Don Chapman said this was "unreasonable," given how long the Lost Canadians have been forced to wait already.

"So does 90-year-old war veteran Marcel Gelinas have to wait behind 250,000 people in the queue? It's like common sense has left the building. It's mean-spirited," he said.

"We want immediate certificate for citizenship. With Lost Canadian Donovan McGlaughlin, they swore him in within days, and gave him his citizenship papers right then and there. This is why we need a citizenship ombudsman....This is not a small problem. It's huge."

“We have some who are living in the country, but because they could not prove citizenship, the cannot get their medical benefits,” she said.

Many Lost Canadians only discovered that they were Lost Canadians when they tried to obtain passports or access health care and were informed that they didn’t qualify because they did not have proof of citizenship. Acquiring documentation requires that people apply to CIC for a citizenship certificate, something that Scott has done twice already and is reluctant to repeat.

“It took them two years to deny me [the last time],” said Scott. She doesn’t believe it’s fair that those who have already have been rejected by CIC must go through the application process again. The CIC website currently says that an application will take approximately five months to process.

Chapman said some Lost Canadians have waited months just to have their applications entered in the database. He said for Lost Canadians born before 1947, it was too long.

The prospect of an extra wait stings for Scott, who along with many others, has spent years doing tireless research and campaigning to dispute the ministry’s interpretation of the law and to pressure the government into clarifying the labyrinthine rules of who qualifies as a Canadian citizen.

The advocacy resulted in changes to the law in 2009, which granted citizenship to thousands, and these recent changes which closed some of the outstanding loopholes. CIC said it would not speculate as to how many Canadians the changes would effect.

“[The government] didn’t do this because they wanted to. It did it because we were forcing its hand,” said Chapman. "Why have these people been denied in the first place? It's because of factors like age, gender, and marital status. It's discrimination."

While the provisions for Lost Canadians has helped clarify citizenship for some, accompanying changes have given CIC expanded powers and justification for revoking the citizenship of Canadians and eliminated the right to appeal decisions on citizenship.

Dual nationals “who commit acts of terrorism or acts against Canadian interests” will be at risk of losing their citizenships. The Canadian Bar Association has said that this creates “levels of citizenship rights” that are “unfair and discriminatory.”

The British Columbia Civil Liberties Association referred to the changes as the implementation of “second class citizenship,” which is “likely unconstitutional.”