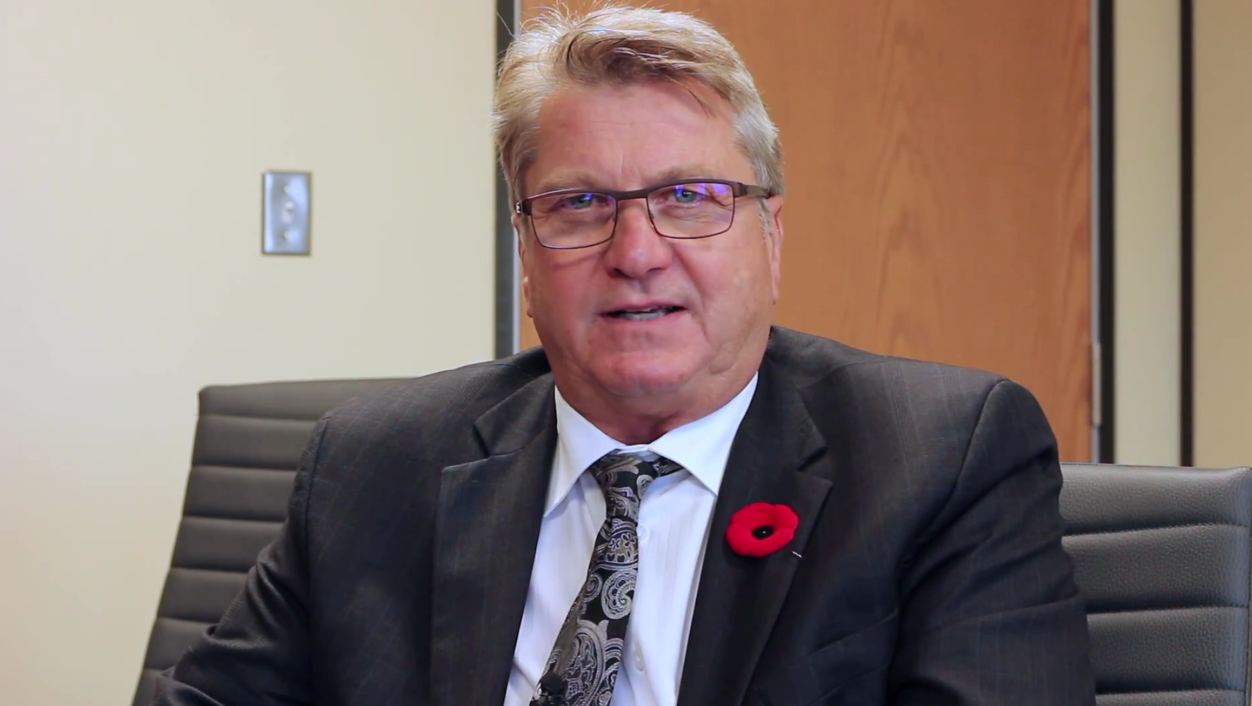 CALGARY — As the government of Alberta considers how to shift away from plans to capture and store carbon, the head of a similar program in Saskatchewan has one word of advice: don't.

Mike Monea, president of carbon capture initiatives at the provincial utility SaskPower, said carbon capture and storage, which involves trapping carbon dioxide and pumping it into the ground, is essential to reducing greenhouse gas emissions.

"What we're saying is keep fossil fuels in the mix but reduce its emission, make a very low emission product, and that's what we're doing.

"So to stop that or to stop funding that kind of technology is going to be harmful."

One of the Alberta NDP's election commitments was to end what it called the "costly and ineffective carbon capture and storage experiment" and reinvest this year's share of funds allocated for the technology into public transit.

Since getting elected, the government hasn't explained how it plans to follow through on that commitment. Matthew Williamson, a spokesman for the province's energy minister, said in an email that the government will announce details in the coming months.

Previous Alberta governments committed to spending $1.3 billion over 15 years on two projects — Enhance Energy Inc.'s Alberta Carbon Trunk Line, which would capture carbon from a fertilizer plant and an upgrader, and Royal Dutch Shell's Quest project, which would trap carbon from the company's Scotford upgrader.

The projects under development are both scheduled to start operating by the end of next year, after which they're expected to reduce the province's emissions by 2.76 million tonnes a year, the equivalent of taking 550,000 cars off the road.

So far the projects are unaffected, with Shell spokesman Cameron Yost saying in an email that all aspects of the Quest project and agreements including funding are proceeding as planned.

But going forward, the NDP has indicated it will take a much broader approach to reducing emissions by including energy efficiency, renewable energy and carbon pricing.

"You create a price for carbon and you start to address some of the economic issues," said Kenyon. "Instead of providing $750 million to one project, you might have a lot more value in creating a stronger carbon policy."

Kenyon said that capturing, transporting and storing carbon now costs somewhere between $60 and $90 a tonne, but costs drop if that captured carbon is put to work in enhanced oil recovery, where carbon dioxide can be used to force more oil out of the ground.

Add in a carbon price, and the economics could start to make sense, he said.

"At the end of the day, you could probably have a $30 to $50 carbon price and you'd see traction on action."

The test lab sits next to Boundary Dam, where last year SaskPower finished a $1.5-billion refit to one of the coal-powered generators to build one of the first large-scale carbon capture and storage facilities in the world.

Monea said the plant is on track to capture a million tonnes of carbon this year, and SaskPower will soon start to look into tripling the carbon capture capacity at Boundary Dam by refitting other units at the plant.