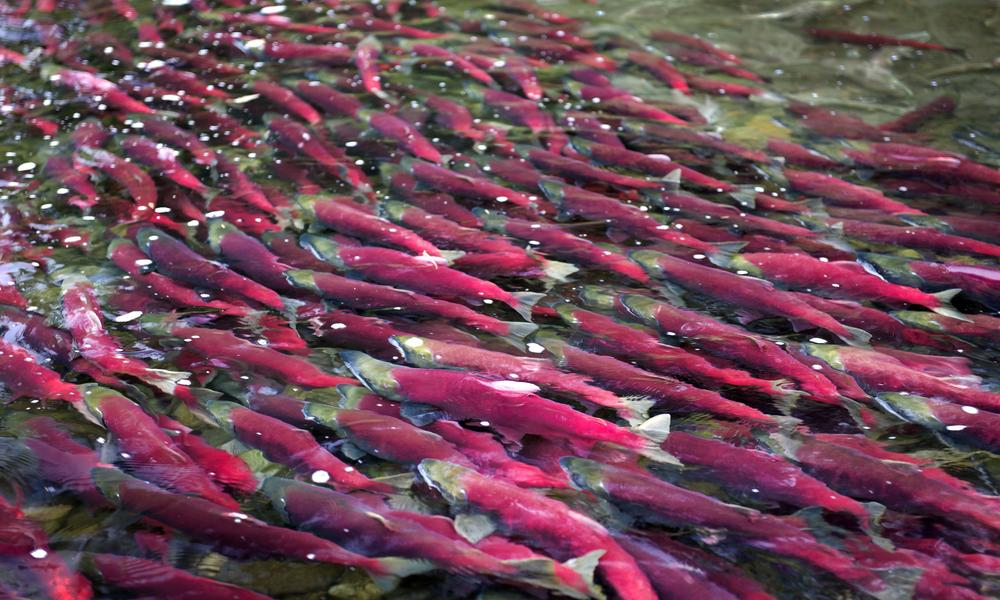 The heat wave across British Columbia has pushed temperatures in some waterways to 19 degrees, just one degree below the point where the Department of Fisheries and Oceans predicts there could be damaging effects on fish.

Area resources director Stu Cartwright says important salmon-bearing rivers such as the Fraser, Thompson and Nicola are all affected.

He says juvenile salmon along the Thompson and Fraser systems sometimes spend more than a year in those waters and will be stressed, as will adult fish that begin arriving soon to spawn.

Cartwright says juvenile salmon in the Nicola River are also at risk.