Time for honest talk and messy solutions in the oil sands 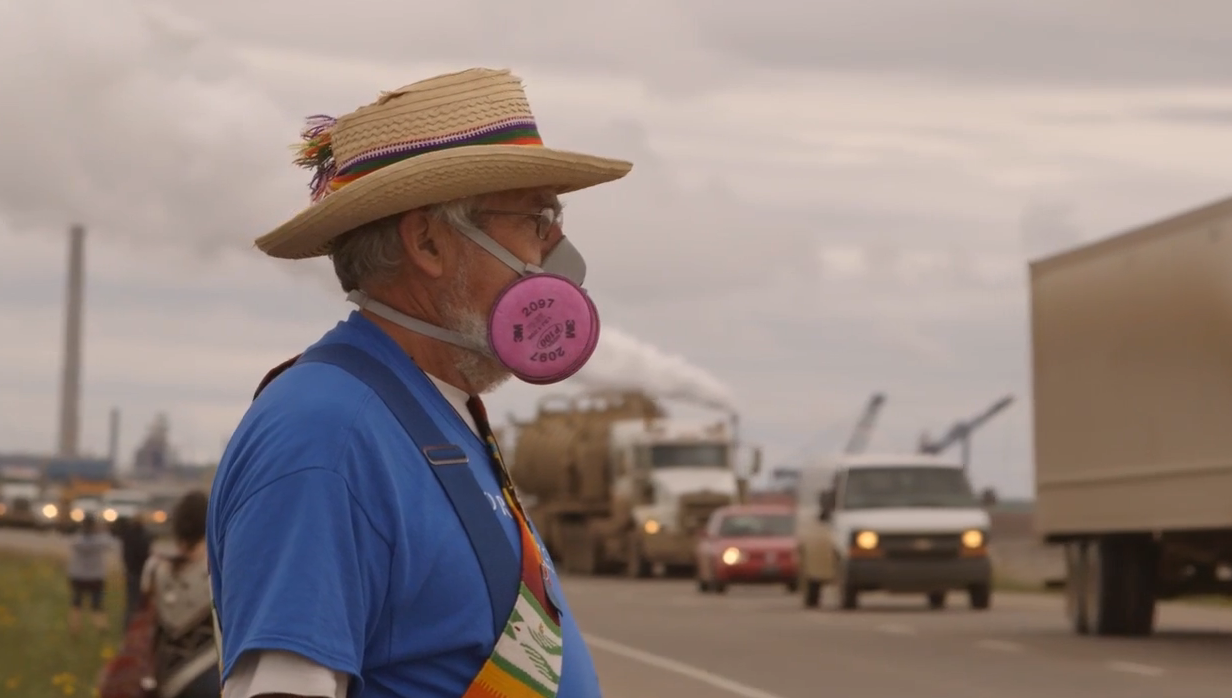 The debate over energy, oil sands and pipelines in Canada is at best dysfunctional and at worst a twisted game that is making public relations professionals and consultants on all sides enormous amounts of money.

Documents obtained through Freedom of Information routinely show our own government hiding scientific reports, meeting secretly to craft PR strategies and even policy with the companies they are supposed to regulate— and millions of dollars are spent on ads trying to convince Canadians that the oil sands are like peanut butter and that without them our hospitals will close.

On the other side we march, rally and point fingers, creating a narrative of exclusion and moral high ground, while acting as though a low-carbon transition is going to be a walk in the park.

Enough. Recently, the people of Alberta voted for a change and got a progressive majority government that is not only acknowledging the urgent need to address our climate challenge but is also committing to a new partnership with First Nations, many of whom are in court over the impacts of oil sands expansion to the their Treaty rights – to wildlife, air, water and a safe climate.

And then this month our Prime Minister Harper was forced to acknowledge the critical need for the decarbonisation of our economy.

It’s time for a new, honest conversation in Canada.

It’s time to recognize that the oil sands are, in fact, a technological marvel that took great Canadian ingenuity and acumen. It’s also time to acknowledge that when we began the exploration of the oil sands we did not know what we know today.

We didn’t understand the cumulative impacts on our disappearing caribou populations, the toxic impact on our lakes and fish, the human health impacts of air and water pollution.

We didn’t know that carbon trapped in our atmosphere would create climate impacts as severe as we currently face - the droughts, the floods, the wildfires, the rising intensity and frequency of violent storms.

In order for all of us to see this challenge as a collective challenge, to truly work together and not just move around the deck chairs on the Titanic, we need to face some simple but hard truths:

Keeping Canada’s total emissions within a carbon budget that is consistent with our climate commitments while allowing oil sands production to grow as projected would require extraordinary disruption and hardship in the rest of the country. Basic math shows us that it would mean that every single vehicle in the country has to be electric and run on renewable energy.

Or that British Columbia, all the Atlantic provinces and the territories have zero emissions.

Honest math shows us that since 1990, Alberta has contributed 73 per cent of Canada’s GHG emission growth, and Saskatchewan 29 per cent, while both Ontario and Quebec have reduced emissions.

I can already hear the arguments for inaction: “But Canada’s emissions are only a small part of global emissions.”

Yet Canada is one of the worlds top 10 polluters and, when taking into account emissions from land use and forestry, the World Resources Institute ranks Canada as among the highest per capita polluters in the world. The hard truth is the oil sands are the fastest-growing source of emissions in Canada and Environment Canada projects oil sands emissions will more than double over the next decade.

The path to decarbonisation does not come from expanding the fossil fuel industry. I have met many in industry who argue that if Canada doesn’t expand the oil sands, the oil will just come from somewhere else. Not only does that argument deny the impact of disruptive technologies (electric vehicles, lithium-ion batteries) will have on demand for oil, it is also an incredibly low bar for moral leadership.

Might as well mine and drill more even though we now know the majority of the world’s scientists and the World Bank have warned we need to stop expanding fossil fuel production— because if we don’t, someone else will.

Is this the best we can do in a time of global crisis? Isn’t that kind of like trying to justify selling arms to corrupt governments? Like saying: “Look, if we don’t sell it to them, someone else will.”

The more pipelines we build, the more projects we bring online, the greater the challenge we are creating for ourselves. We need to do everything we can to avoid new infrastructure that locks us in longer to a fossil fuel economy. Our leadership will inspire others and contribute to greater market certainty for renewable energy, electric cars and other innovative technologies.

Yes, many of us still use gasoline to fill our cars. We fly in planes, and we will continue to for many years. We need to recognize that that will not change overnight and the oil sands will not shut down tomorrow.

There is a long and difficult road in front of us of retraining, of building new clean energy infrastructure, reducing oil demand through efficiency, scaling up public transportation and electrifying transport. That will take time. Meanwhile, we need to ensure that people are not thrown out of work and that we do not destabilize capital markets.

That requires serious transition planning and it’s not going to be easy or comfortable. It is in fact going to be messy and complicated. We are going to all have to let go of our black and white ‘truths’ and be willing to muck about in ‘grey’ together.

I believe Canadians are up for the challenge. That we have the ingenuity, the knowledge and the creativity to lead a new path forward. In fact, I suspect that for the majority of Canadians, debating solutions, timelines, and the pace and scale of the transition out of the oil sands over time — having the real, hard honest conversations— will be a relief.

A shorter version of this story appeared in the Toronto Star.