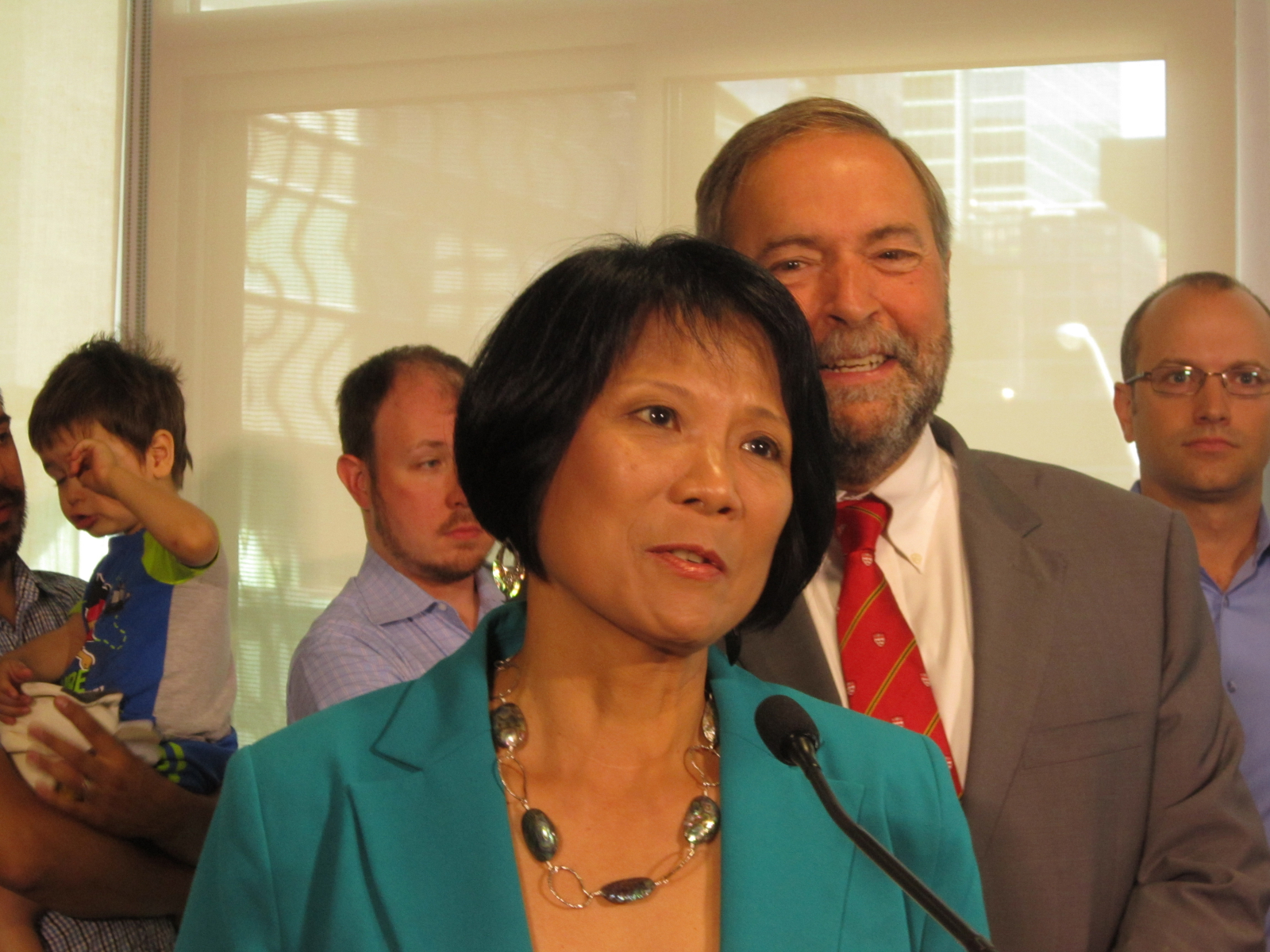 NDP veteran Olivia Chow is back in the game for 2015 as a champion of childcare and transit for downtown Toronto residents in the riding of Spadina-Fort York.

But Chow’s speech announcing her bid to run for Parliament did not once mention the issue of environment, despite her party’s comprehensive environmental platform. She kept instead to hot-button issues such as affordability and Bill C-51.

When asked about her stance on the oil sands, and on environment, NDP press secretary James Valcke replied:

“Her stance is the same as Tom (Mulcair)’s.”

The closest Chow came to environmental issues was championing investment in public transit, but she did not mention climate, environment or the oil sands — issues that are globally relevant ahead of the Paris climate talks this winter. 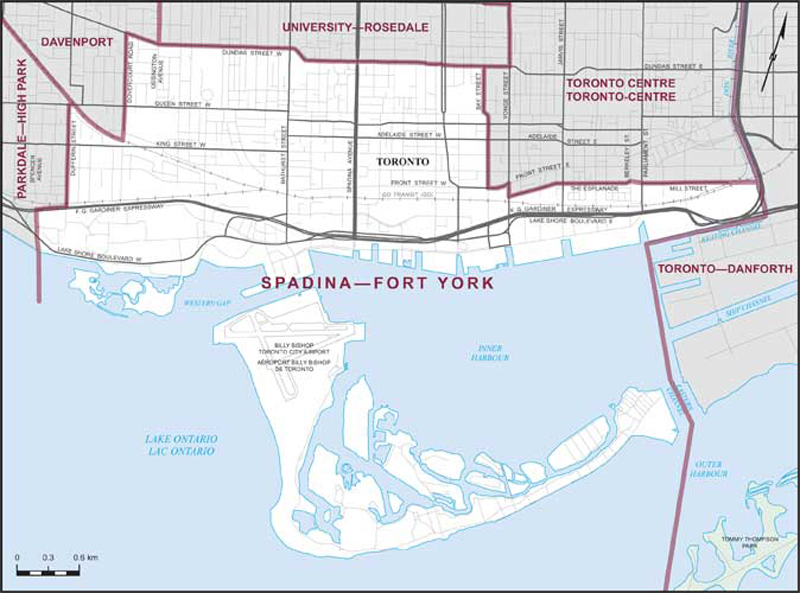 Oil sands, environment, and the NDP

According to author Naomi Klein, neither the NDP nor Liberals have had a strong track record in challenging the status quo of Canada's dependence on oil and gas.

“We need to demand that [politicians] offer a genuine alternative, or we withdraw our support. I really hope that this next election doesn’t become ‘anything but Harper' and settling just for the same — but slightly less egregious — behaviour (from other political parties). It’s scandalous," Klein told the Vancouver Observer last year.

Politicians' reluctance to talk about energy and environment could stem from recent reports that these issues weren't top of mind for most voters. According to polls, Canadians were more concerned with pocketbook issues such as the economy and jobs, rather than avoiding global climate instability.

“I think there’s a general perception among political parties that climate change is a loser of an issue,” said Marc Lee, senior economist at the Canadian Centre for Policy Alternatives. Climate scientists like James Hansen warned earlier this month that countries must keep fossil fuels in the ground and curb emissions immediately, but at both the provincial and federal level, few have mentioned slowing the growth of Alberta's oil sands, which contribute a significant portion of Canada's overall carbon emissions.

For environmental success to be at the forefront of political debates, Lee felt it was important not just to sound alarm bells, but to highlight existing success stories such as the T’Sou-ke First Nation on Vancouver Island, Canada’s first Aboriginal solar community, which uses the sun’s rays to generate electricity, hot water, and for growing food in greenhouses.

“I think Canadians would welcome it if politicians have a really robust debate about what practical solutions would work,” said Lee.

In the U.S., by contrast, energy and environment appear to have emerged as a focus of political debate.

"In the States it seems to be a driving issue all of a sudden, at least for Democratic and independent voters — it's one of the ways to distinguish candidates," climate writer Bill McKibben observed, adding that just four years ago, neither Obama nor Romney wanted to mention it on the campaign trail. He suggested Canadian politicians could be reluctant to talk in-depth about the issue for fear of upsetting major energy companies.

The federal NDP has an environmental platform that includes removing subsidies to oil sands industries and investing in renewable energy development, a national cap-and-trade system that includes reducing emissions over time, and rail safety standards to prevent fuel spills that affected Vancouver’s shoreline.

Mulcair, in a speech delivered earlier this year, also pledged to work with provinces, industry, and with both First Nations and other communities to revamp the environmental review process for the approval of major projects such as pipelines. Rather than expressing outright support or opposition to projects such as TransCanada's Energy East pipeline, Mulcair has emphasized the need to bring back strong environmental reviews, which were gutted by the Harper government.

“Only through a strong project review process – with sustainability at its core – can we ensure that proposals are safe for Canadians before moving forward," he said. "Resource development can only be successful if it grows our economy and protects our environment.”

Transit was the closest Chow came to addressing environmental concerns, making bread and butter issues such as affordable childcare for her prospective downtown constituents and a $15 minimum wage the central focus of her campaign platform.

Chow said that weaning people off cars with better transit investments is essential in a city that Mulcair said has an average commute of 80 minutes per day, worse than London, NY, and LA.

“Residents across downtown are tired of watching jam-packed streetcars and buses fly by because they just can’t get on... Many residents are also tired of traffic jams that waste countless hours and just stress us out,” said Chow.

Chow, who previously served as MP for Trinity-Spadina for eight years before stepping down last year to run for mayor, said that she had previously championed a national transit strategy in Parliament, gaining support from all parties except the Conservatives. Chow intends to resume her fight for transit in 2015.

“Only the NDP will deliver stable and predictable and transparent funding on public transit. An NDP government will invest $1.3 billion new dollars for public transit to break gridlock, to create good jobs, and grow the GDP,” said Chow.

The NDP veteran and former councillor will be facing off against incumbent Liberal MP Adam Vaughan in the Oct. 19 election, her old Toronto City Council colleague.