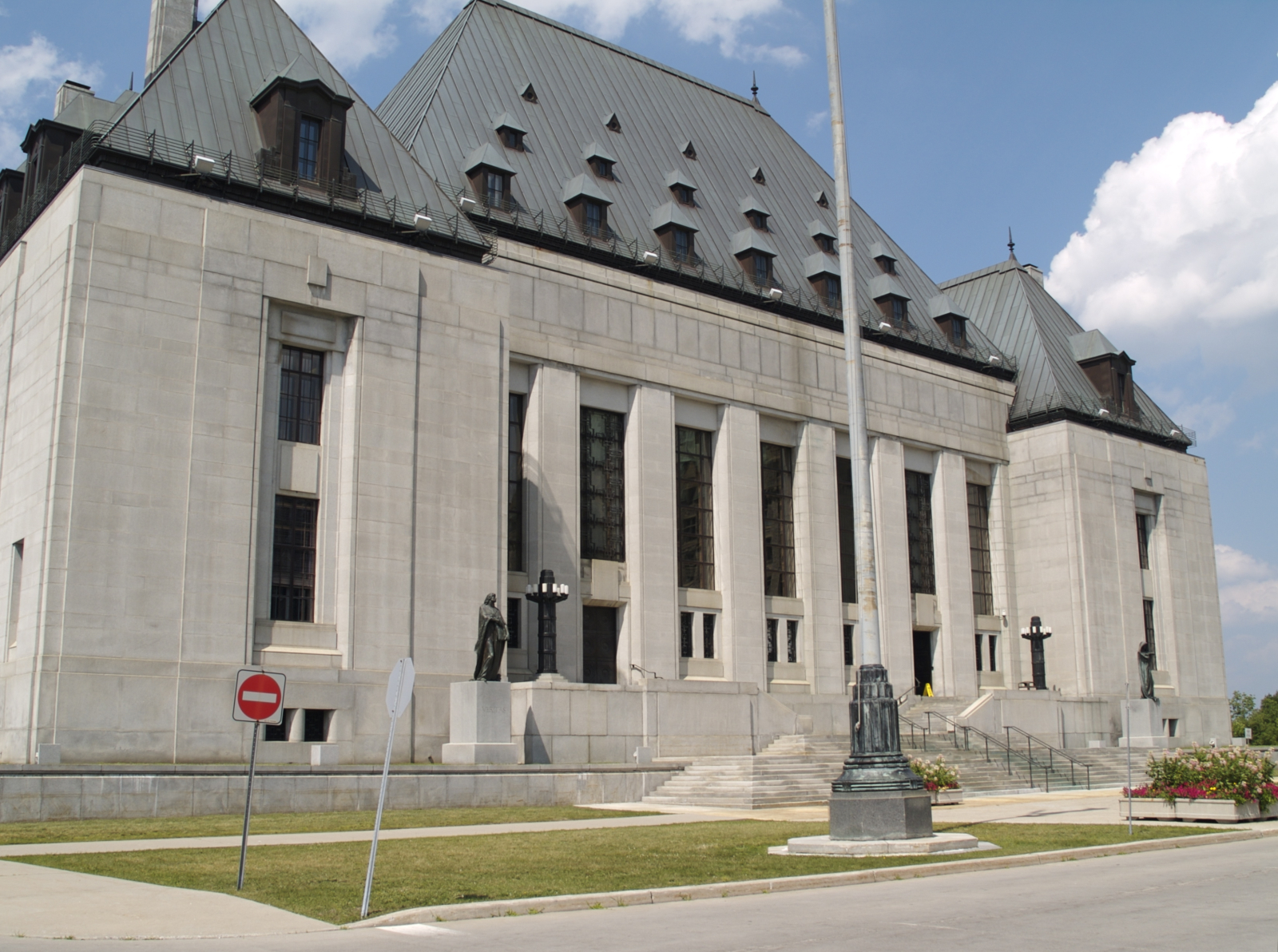 OTTAWA — The Supreme Court of Canada has dismissed an attempt by oil giant Chevron to block Ecuadorian villagers from using an Ontario court to collect billions in damages for environmental contamination.

The 7−0 ruling allows the case to proceed in Canada, but it makes no finding on the merits of the long−running legal saga that has played out in courtrooms across the Western Hemisphere.

The key issue at play was whether there was a real and substantial connection between the villagers and the dispute on one hand and the province of Ontario on the other.

The high court decided there was no need to prove that connection, as long as a foreign court assumed valid jurisdiction over a case.

"Canadian courts, like many others, have adopted a generous and liberal approach to the recognition and enforcement of foreign judgments," Justice Clement Gascon wrote for the court.

Chevron Corp. has no assets in Ecuador, but that country’s highest court has affirmed a $9.5 billion US judgment against the company, so the villagers pursued its subsidiary, Chevron Canada.

The Supreme Court made clear that it was not prejudicing any future decision in the case. But it said the Chevron entities had to show up in an Ontario court, where they were free to defend the action.

"A finding of jurisdiction does nothing more than afford the plaintiffs the opportunity to seek recognition and enforcement of the Ecuadorian judgment," Gascon wrote.

"I take no position on whether Chevron Canada can properly be considered a judgment−debtor to the Ecuadorian judgment," he added.

"Similarly, should the judgment be recognized and enforced against Chevron, it does not automatically follow that Chevron Canada’s shares or assets will be available to satisfy Chevron’s debt."

Lawyers for the villagers have turned to courts in Brazil and Argentina, as well as in Canada, to collect.

The Supreme Court decision upheld a December ruling by the Ontario Court of Appeal, which said the villagers could pursue their action for damages in a Canadian court.

The appeal court ruling overturned a lower court judge, who found that Chevron Canada should not be held responsible for the judgment because its assets are not directly owned by the California−based multinational.

The Supreme Court did not address another key issue put forth by Chevron — that subsidiaries are separate and should not be held liable for the actions of their corporate parents.

It was simply enough that Chevron Canada was properly served at its office in Mississauga, Ont., the court said.

"Where jurisdiction stems from the defendant’s presence in the jurisdiction, there is no need to consider whether a real and substantial connection exists," it said.

The Ecuadorian villagers have not gone after Chevron in the U.S. because a New York judge ruled in favour of the company, saying the judgment in Ecuador was obtained through fraudulent and corrupt means. That matter is under appeal as well.

The Supreme Court also said there was nothing wrong with a creditor looking around in foreign jurisdictions for a way to collect on a judgement against a company.