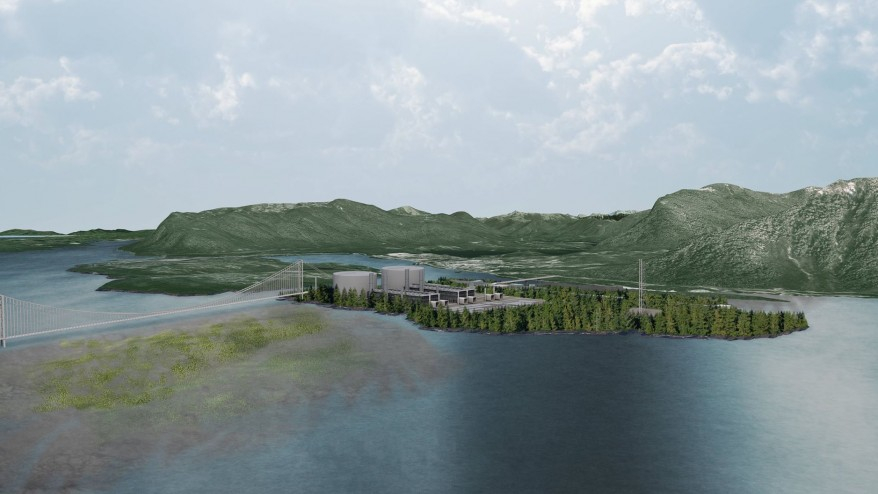 The Lax Kw'alaams First Nation says it will launch an action claiming title to Lelu Island and Flora Bank, where the Pacific NorthWest LNG project would be built.

The nation says if it successfully establishes title, the province would have to seek its consent for massive projects like the one spearheaded by Malaysia's state-owned Petronas.

Mayor Garry Reece says the Lax Kw'alaams are open to development including the Pacific NorthWest project, but only if an alternate site is found to avoid Flora Bank.

The nation says the area is a critical fisheries habitat located in the estuary of the Skeena River and it is concerned that construction would irreparably harm salmon stocks.

Earlier this spring, Lax Kw'alaams members overwhelmingly rejected a $1.15-billion package from the company and province.