By The Canadian Press | News, Energy | October 4th 2015
#43 of 160 articles from the Special Report: Canada's Oilsands
Fund this Report 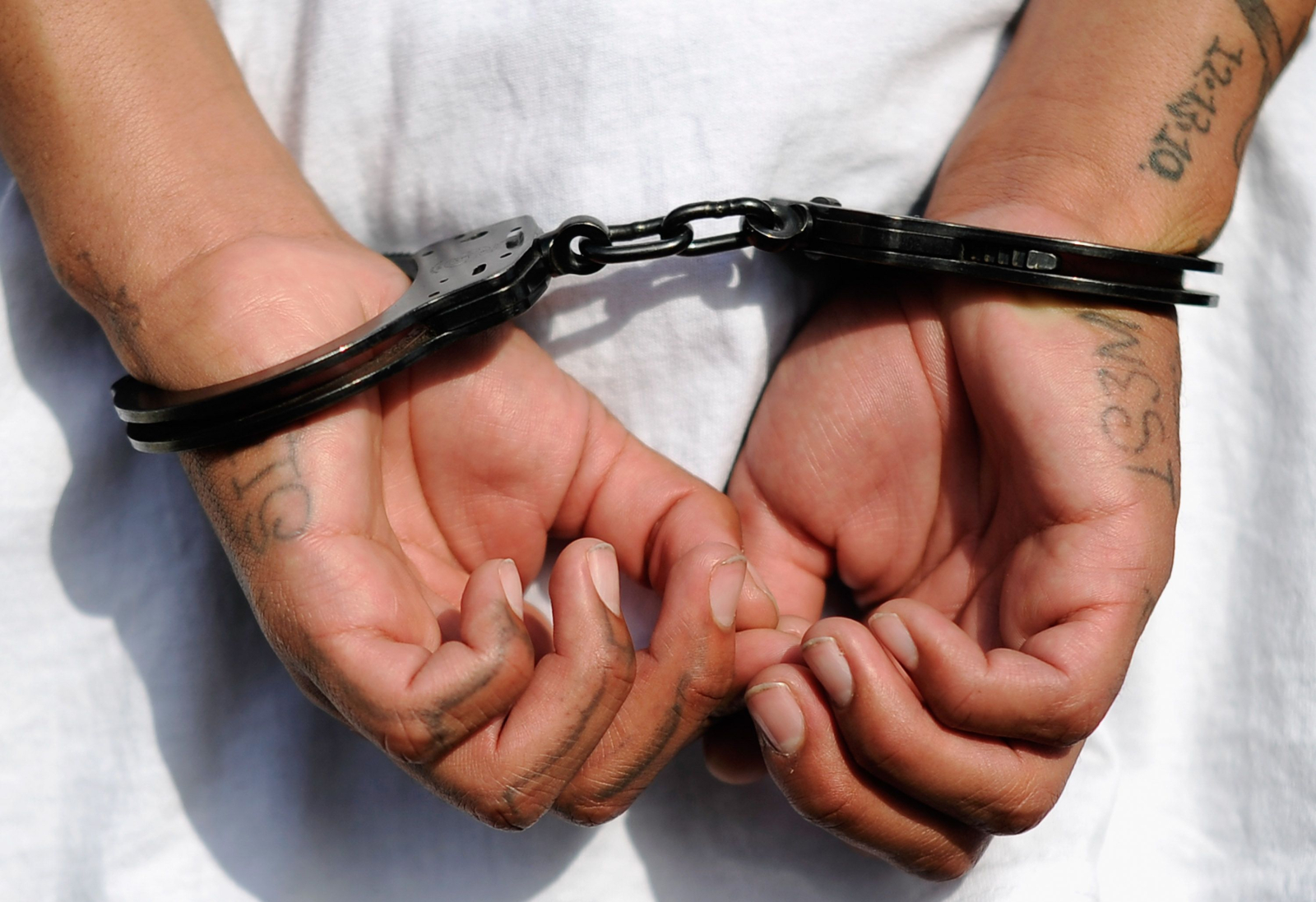 Edmonton's police force is defending its chief with data in support of suggestions he made that out-of-work oilpatch workers could be to blame for the city's recent rise in crime.

The Edmonton Police Service released tables and charts on Sunday that it claims show monthly crime statistics in Edmonton climbing over the past 12 months as oil prices drop to record lows.

A news release that accompanied the information says the data was provided in response to a request from Melissa Blake, the mayor of the Regional Municipality of Wood Buffalo, that Chief Rod Knecht back up his claim that low oil prices and crime were connected.

Knecht said last week a lot of people are coming back to Edmonton from Fort McMurray and Cold Lake and are sitting around in Edmonton waiting for the price of oil to go back up so they can go back to work.

The police news release says Knecht is away on business until Wednesday, but that acting chief Brian Simpson was to speak about the issue on the steps of police headquarters on Monday morning.

"The price of oil is not the only factor behind a higher crime rate — population growth in the city and the local unemployment rate are also contributing factors," the news release states.

"However as the statistics show, the connection between the price of oil and crime rates in the city is clear."

Criminal incidents in the data are recorded as being among "Eight Crime Occurrence Indicators" which include four violent categories —assault, robbery, homicide and sexual assault, and four non-violent property offences — break-and-enter, vehicle theft, theft from vehicles and theft over $5,000.

It says incidents were included in the data when police reports were filed, and were excluded when an investigation determined that no crime took place or was attempted. The figures released by police go back to January 2013 and end in August 2015.

While the crime figures rose after oil prices began to plummet in the fall of 2014, it appears to be a seasonal trend where crime is worse in the summer. The data shows incidents of crime also rose in the summer months of 2014 as well as 2013, a period when the police data says oil was closer to $100 a barrel.

The difference is that crime did not drop off as nearly as much in the winter of 2015 as it did in 2014, according to the data, and rose higher in summer 2015.

Knecht said he would be asking Edmonton's city council for 80 more officers.

Blake said last week that she would welcome an apology from Knecht and Iveson, saying it seemed like her community was "an easy target."