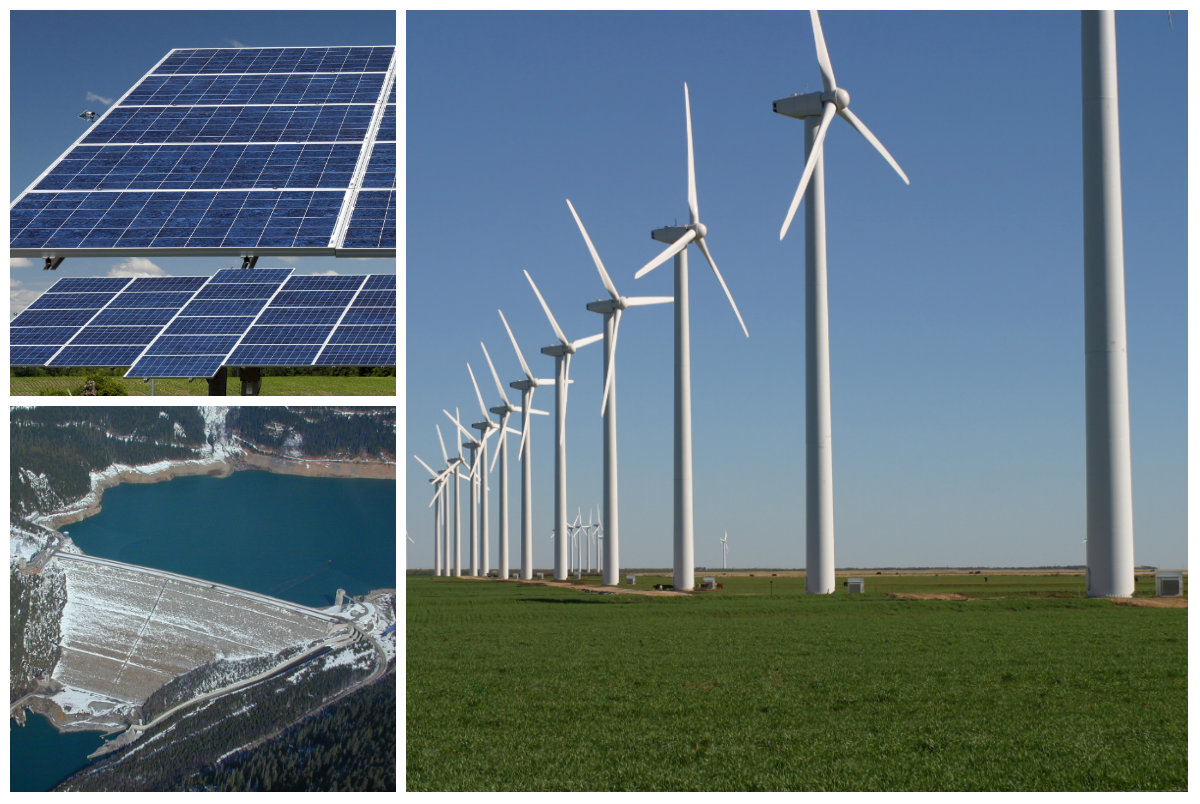 CALGARY — Canada's few major players in the solar industry are growing up and heading out into the world.

Private companies like Amp Solar Group Inc. and SkyPower Global, both of which were raised on Ontario's generous renewable energy subsidies, are now making big pushes into emerging markets as they outgrow limited opportunities in Canada.

AMP Solar chief executive Dave Rogers said that while the company is still committed to expanding in Canada, the market is relatively small.

"Ontario's a drop in the bucket," Rogers said in an interview.

He said the province was key to the six-year-old company's early success, but to keep growing they need to look abroad.

"Ontario was our launch market and that was really because of the credits of the Ontario government at the time and the feed-in tariff program, but the plan always from day one was to expand and be an international company," said Rogers.

Mississauga-based AMP now has several hundred megawatts of power installed in the United Kingdom, with more in the pipeline. It has also established itself in Japan, India, Thailand and Jordan, and is set to expand into the United States.

Rogers said that in the next year or two he expects 90 per cent of the company's revenue to come from outside of Ontario, whereas today it's around 40 per cent.

Toronto-based SkyPower has also made big in-roads into emerging markets.

Just since July the company has announced roughly US$8 billion worth of deals to build solar projects in Bangladesh, Kenya, Panama, Mexico, Djibouti and India.

But SkyPower, which almost went under in 2009 after Lehman Brothers invested in the company and then went bust, still counts its Ontario solar installations as a significant portion of completed projects.

Guelph-based Canadian Solar (Nasdaq:CSIQ) took a different route to becoming one of the world's biggest solar power companies, starting with solar panel manufacturing in China and then branching out to also become a major project developer. It too was helped along by Ontario's programs.

Michael G. Potter, chief financial officer at Canadian Solar, said the subsidies allowed the company to build up about 500 megawatts of manufacturing capacity in the province and expand its Canadian project portfolio.

But he said Canada's solar manufacturing side is also held back by the limited size of the market.

The biggest challenge in keeping Canadian Solar's Ontario manufacturing operations open isn't necessarily the costs at the factory, but the need for the cheap and reliable supply of nearby parts that China's massive industry makes possible, Potter said.

The future of the company's manufacturing in Ontario has been in doubt ever since the World Trade Organization forced the province to lift its local buying requirements for renewable energy projects.

"We're going to try and keep production going in Canada for as long as economically feasible," said Potter.

John Gorman, president and chief executive of the Canadian Solar Industries Association, said that with the global solar market already worth $350 billion there is significant potential abroad.

"By 2020 the installation of renewables will be dominating all new builds around the planet and the investments are just growing at a very rapid rate each year, so it's just a very valuable market," Gorman said.

As to Canadian growth, the biggest potential lies with Alberta as it looks to phase out coal. But Rogers said that while AMP will be looking to expand in the province the market is still relatively small compared with global opportunities.

Rogers also said he doesn't see many more global solar developers emerging from Canada, but he does think there's potential for the country to be a major player on the technology side of the solar industry if the political will is there.

"We could be a player because we already have sites up and running and operational. We've got the knowledge and the education and, I think, the innovation in the country," he said.