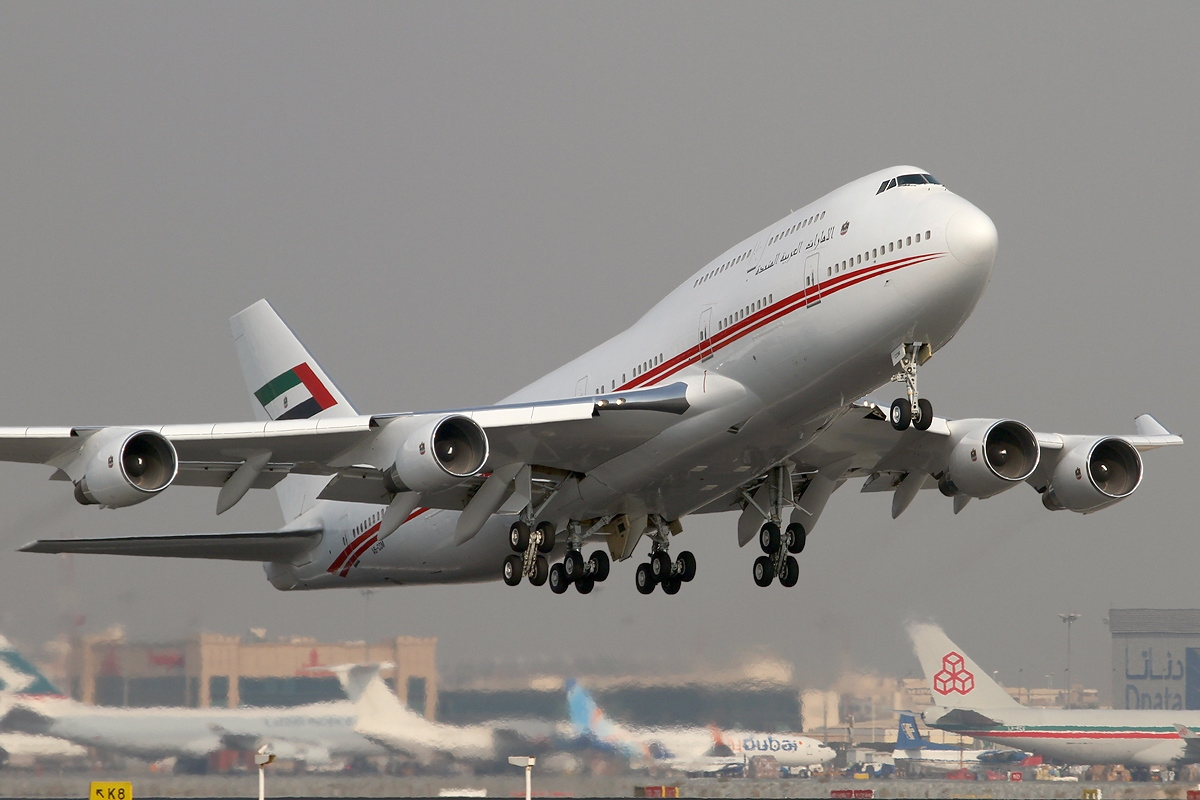 Flying hurts the environment. Yet academics, most very well intentioned, jet-set around the globe. Fifty-six scholars from across academic disciplines and national borders have launched a petition to raise awareness about the ugly carbon footprint flight travel has on the environment and to change the habits in the very institutions they call home.

“On average a successful academic travels once a month,” said scientist Alejandro Frid, the Canadian spokesperson for the group.

“It is very typical for academics to be going all over the world for very short trips to present their research at conferences, to do field studies, etc. And with the current state of knowledge, that kind of travel is becoming a little bit like the elephant in the room,” said Frid.

It’s not just that planes burn a lot of fuel, generating large amounts of CO2 per passenger. Airplane emissions also cause heat-trapping vapour trails and contribute to the rise of tropospheric ozone. And the release of CO2 at high altitudes has a far more detrimental effect on the atmosphere than at lower altitudes, due to a phenomenon known as radiative forcing.

A paper published by Environmental Science and Technology asserts that planes accounted for more global warming in 2010 than all the cars on the world's roads. Per passenger mile, flying is 50 times worse than driving in terms of a five year warming impact, the authors found.

Flying is responsible for 2-3 percent of annual global CO2 emissions, or the same percentage that Germany or Beijing emit annually.

The major thrust of the petition is to get academics to fly less. That’s not so easy. It requires a culture shift. Academic success, at least in rich countries, is often tied with a systemic pursuit of recognition at conferences worldwide. Scholars take quick trips to destinations often far from their home institutions to present research findings in their fields of study.

“Universities and academic professional associations often embrace sustainability,” notes Professor John Wiseman, the Deputy Director of the Sustainability Society at University of Melbourne and a petition signatory, “but they tend to have very large carbon footprints.”

This flies in the face of logic, particularly for those working on climate change. Laurie Zoloth, a professor of religion from Northwestern University, and a petition signatory, thinks it runs even deeper.

“It’s a matter of environmental justice, “ said Zoloth. Travel may seem “trivial, but it “is cumulative,” she says, and the wealthiest in the world burn the vast majority of carbon at the expense of the poor.

Universities are increasingly creating sustainability plans that calculate their impact on the environment. Yet many of these studies are not including flying in the equation. The petitioners are asking that faculty, staff and student travel be added in the calculations.

Also, they want universities to create and publish benchmarks, influence professional associations to reduce the need to travel for conferences, and provide alternatives conferencing solutions.

“Once they have the data on the real footprint, then policy changes can be made,” said Frid.

Like most of the petition signatories, Frid no longer attends any conference that requires jet travel.

The petition is being circulated to university administrators and heads of departments. Most of the 56 signatories live in North America or Europe, but they hope to gather support on every continent and to change practices in all academic disciplines.

For more on flying and making change, http://www.flyingless.org.