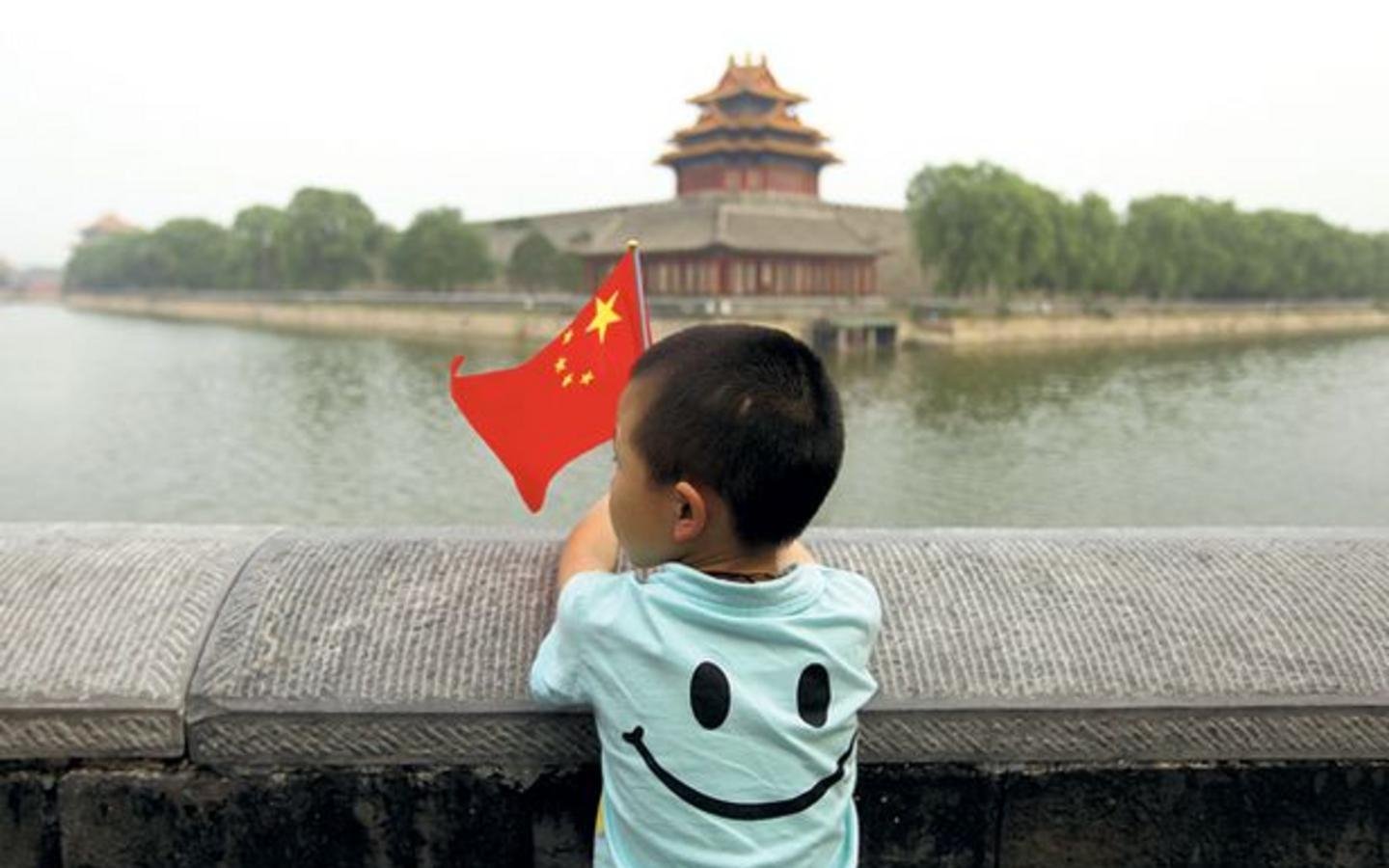 It would be tempting to worry that the world's battle against climate change is now lost following China's dramatic announcement Thursday to end its historic one-child policy.

After all, one in five humans live in China. And the population-juggernaut nation of 1.4 billion —with 42 cities larger than Toronto —just doubled the number of children that families can have to two.

Beijing’s communist leaders announced this week that the end of the one-child policy, first put in place by Deng Xiaoping in the 1970s, will address a critical demographic imbalance: too many males and elderly. A more youthful workforce is also needed for its hoped-for shift to a consumer-based economy.

At the same time, China announced in June its ambitious climate goals going into the Paris COP21 UN climate talks: to level off CO2 emissions by 2030.

But is that a realistic climate target now that China just announced it will double the allowable children?

“The Chinese themselves recognize that had they not done so there would be several million more mouths in the world today than there are now,” he told British press in 2013.

Climate worries of the end of one-child policy unfounded

But remarkably, environmental experts surveyed by the National Observer aren’t worried about China's shift this week.

"As I see it, the policy change to allow two children per woman will not matter much,” wrote enviro-futurist Jorgen Randers from Shanghai on Friday.

The Norwegian professor emeritus of climate strategy, and Club of Rome member, co-authored the seminal 1972 environmental book, the Limits of Growth. It warned about exponential population growth crashing into planetary resource limits. He also lamented in Swedish press recently that global climate efforts are being dangerously delayed: "It is 'profitable' to let the world go to hell."

Yet Randers argues the end of the one-child policy will not result in a baby boom—China has become too rich for that.

​"Chinese women will continue to have few children – like the women of most other countries with reasonable income levels, available health services, and easy access to contraception. In China this trend towards fewer children is accentuated by the high cost of rearing children in mega cities, where most Chinese live. A few will choose to have two children, but most will not."

The giant city of Shanghai, with a staggering 24 million people, has a fertility rate of just 0.7 children per woman, says Randers — well below the replacement rate.

And globally, Randers expects world population to plateau in 2040 at eight billion for the same reason: wealthier citizens reproduce less.

“The world does need more mechanisms for reducing human populations, but in a way that doesn’t violate human rights. So, for example: contraception, reproductive rights for women, family planning, education — all of those are good.”

And while it's taboo to talk about population control, due to deeply religious and cultural reasons, York says we need to start asking questions.

“It raises the question: is reproduction a human right?”

York says the ethical case can be made that limiting children born is more humane than societal collapses from climate-induced humanitarian crisis and wars. Arguably, the Syrian refugee crisis was triggered by climate stresses.

But what about North America?

Sierra Club Canada director Diane Beckett says overpopulation is an issue, but what's more important to consider is: how big is our own ecological footprint?

“It’s very easy for us in North America and Europe to complain about 'these people' in other countries and how many children they have —when we won’t look at our own consumption,” Beckett said from Ottawa.

Americans and Canadians generate more than double the amount of greenhouse gases than the average Chinese citizen, according to the World Bank.

Randers says China's one-child policy has done what it needed to do.

"[It] has successfully fulfilled its historical task, namely to stabilize the Chinese population at a level which makes it possible for the government to give all Chinese a decent quality of life. The policy has saved the nation from having to care for an extra 400 million people."