Shell CEO: Carmon Creek retreat does not mark a retreat from the oilsands

By The Canadian Press | News, Energy | November 10th 2015
#86 of 160 articles from the Special Report: Canada's Oilsands
Fund this Report 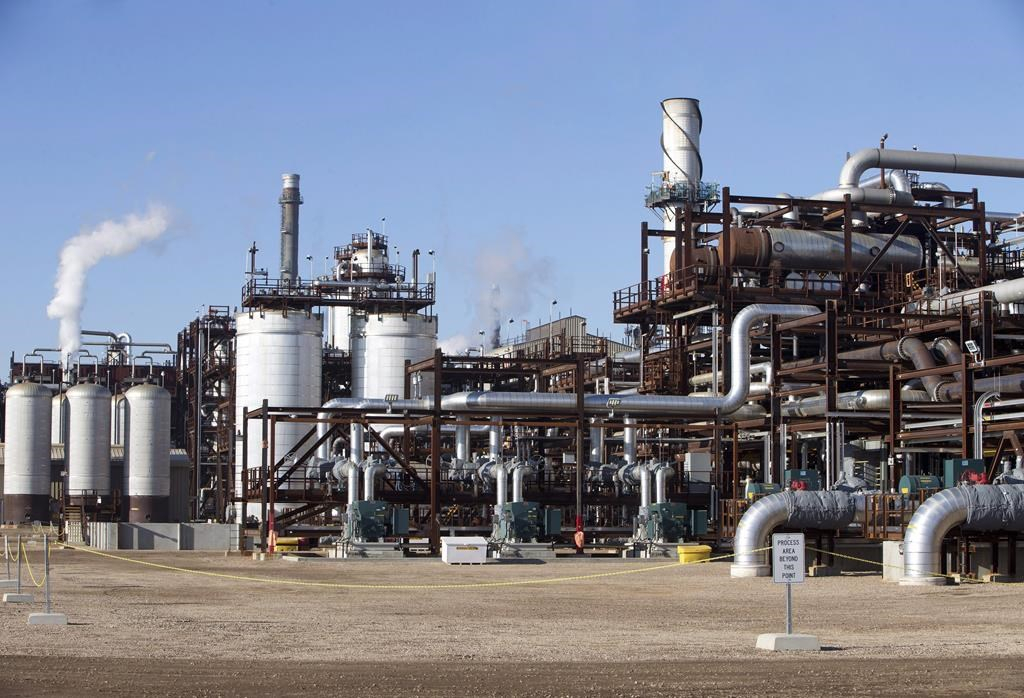 FORT SASKATCHEWAN, Alta. — The CEO of Royal Dutch Shell Plc says a decision to back away from its Carmon Creek oilsands project last month does not mean it's backing away from the oilsands in general.

Ben van Beurden told reporters last week that his company ranks investment opportunities in its global portfolio project-by-project, not region-by-region — so the whole industry cannot be painted with the same brush as the halted 80,000-barrel-a-day Carmon Creek project in northwestern Alberta.

More important than its upfront cost was the project's "resilience" under a variety of different scenarios, said van Beurden.

"The most sensible thing was to shelve it and to focus our cash elsewhere," he said.

For Carmon Creek, Shell looked at a host of variables — from having the means to export the crude to sourcing the diluent needed to help the bitumen flow through pipelines.

"There were just too many uncertainties causing a range of outcomes from the absolutely fantastic to the absolutely disastrous, and that is the sort of lack of resilience that we cannot live with, certainly not in today's environment."

"We also, by the way, think that in the longer run, oil prices are going to stabilize at slightly higher levels than where they are today."

The U.S. benchmark, West Texas Intermediate, settled below US$44 a barrel on Monday.

Van Beurden made his remarks during a visit to Shell's Scotford refining and upgrading complex northeast of Edmonton last Friday, where its Quest carbon capture and storage project had its grand opening.

The Quest project aims to capture more than a million tonnes of carbon dioxide a year from the Scotford oilsands upgrader and store it two kilometres underground rather than release it into the atmosphere.

The event came on the same day as U.S. President Barack Obama's rejection of the contentious Keystone XL pipeline, which would have offered a more direct route for 830,000 barrels a day of oilsands crude to make its way to the lucrative U.S. Gulf Coast market.

Much of the opposition that contributed to Keystone XL's downfall was focused on the pipeline's role in enabling more oilsands development — and more carbon emissions as a result.

Van Beurden said there's been a "general frustration" about a lack of progress on climate change and that's spilled over into the pipeline debate. Shell is among the companies pushing for a broad carbon price ahead of the UN climate talks in Paris in a few weeks.

"There is a growing sort of reservoir of anxiety and maybe even sort of resentment, and with it, the will to do almost everything and that's why you see quite understandably very, very strong positions taken, like 'let's stop this pipeline,' or 'let's divest from fossil fuel companies,' or 'let's advocate for leaving fossil fuels in the ground,' or 'let's demonize everything that has to do with fossil fuels,'" he said.

"If indeed there would be a very sensible and actionable policy framework that would indeed have demonstrable results, maybe some of these more extreme positions that get taken go back into the box again."