Time for Conservatives to make the environment their issue, too 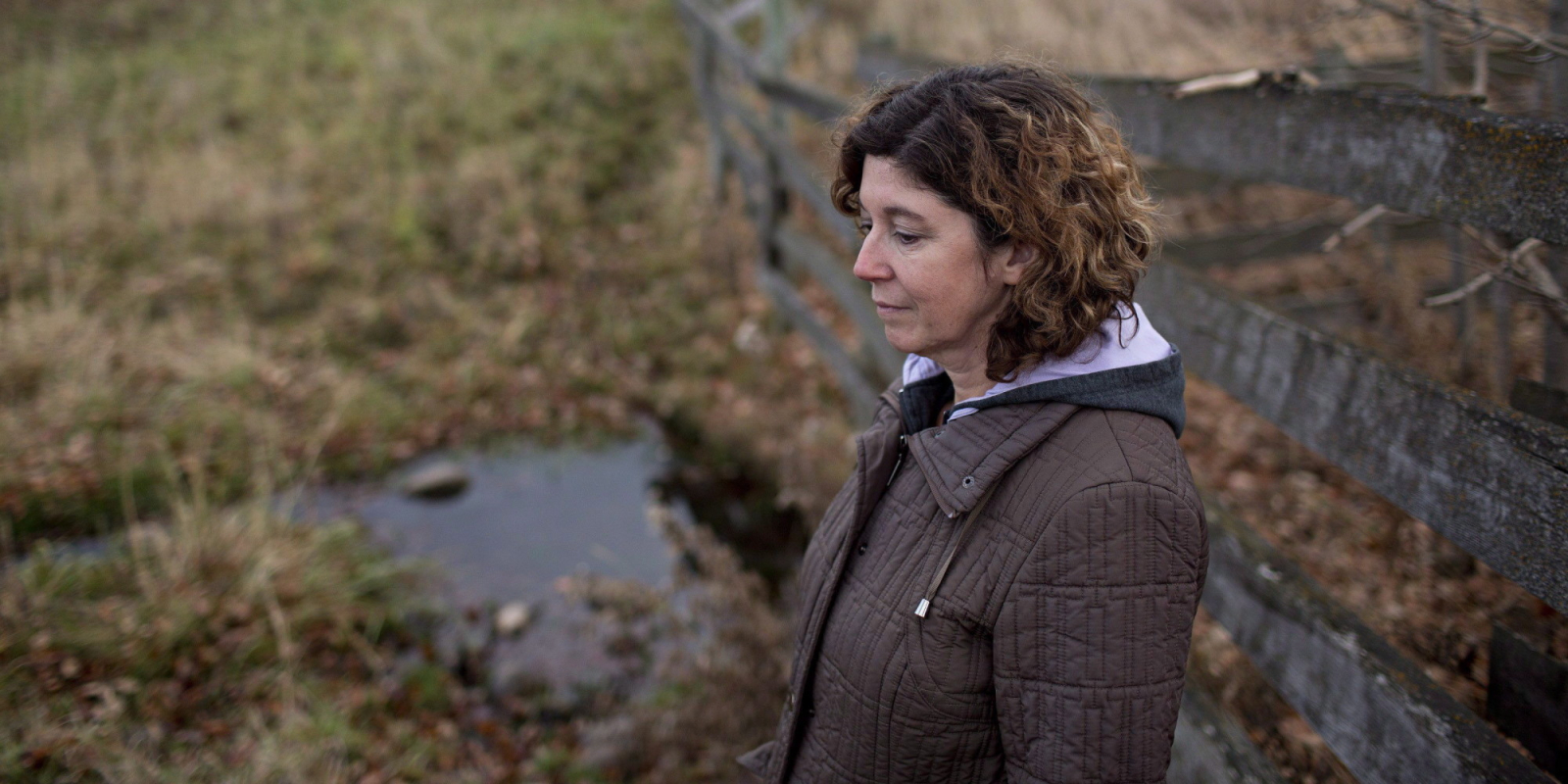 When speaking of the Soviet Union and its sometimes latent, sometimes overt, expansionist presence, Dulles spoke of the need for an "agonizing reappraisal" of the strained but consistent relationship between East and West. The nature of that reappraisal was never made clear, but there was subtle threat to the observation that often kept the Soviets in line and it was preferable to exercising a first strike nuclear option.

To borrow Dulles's phrase, it is time for conservatives to make an agonizing reappraisal of their environmental policies — not just because they are falling increasingly behind public opinion, but because their often knee-jerk opposition to environmental issues and policy is not conservative, but simply predictable.

For one example, we go to what might still be characterized as the heartland of Canadian conservatism, to Edson, Alberta. There, Ron and Lonni Saken are facing 10 to 30 more years of contamination of the groundwater under their dairy farm. In 2014, they discovered that a sour gas treatment solvent, originating from a nearby gas plant owned first by Suncor and then by Bonavista Energy, had rendered their water toxic.

The Sakens would like to sit down with these titans of the energy industry and discuss some form of compensation. They have so far received nothing but bottled water: 9.5 million litres a year, to be sure, but not exactly equal to the loss of clean water on a farm that has been owned and worked by the Saken family since 1929.

Now the Sakens have appealed to legal counsel to shake the Alberta Energy Regulator out of its apparent stupor and bring the companies to the bargaining table. There has been no effort, as yet, by Alberta's NDP government to initiate that action.

In Alberta, the energy industry is apparently regarded as such an exalted entity that it need not fear being compelled to do more than the absolute minimum — even in the supposedly brave new world of the eco-friendly and big business–skeptical NDP.

For conservatives, who are quick to laud the work ethic of the family farm and the pluck and initiative of the rugged individual, this gross neglect should not do.

Yet, in the print media, there has been nary an editorial nor an op-ed piece suggesting that an injustice has occurred. I think the farm-friendly conservatives of Alberta can do better and imagine some response — dare we say, even some protest — that addresses what many must see as a fundamental lack of morality and justice.

Aside from justice, is there even sense in slavishly supporting the fossil fuel industry just because Canada has always done so, at least for much of the past 100 years? There are few issues that anger conservatives more than government subsidies going to causes they think unworthy. But how about G20 countries (including Canada) subsidizing the energy industry to the tune of $452 billion (U.S.) per year?

This accusation comes from Oil Change International. They are hardly an unbiased player in the global warming debate, but the charge is not without foundation. That taxpayers should be financially assisting an industry worth trillions is not only without reason, it is contrary to every good fiscal conservative principle.

It reminds me of a notion that was briefly floated during the Chrétien years — that taxpayers should subsidize hockey teams in order to sweeten the incentive to remain in Canadian cities.

On no other issue during my almost 10 years of employment with the House of Commons did I see more angry e-mails from outraged Canadians. But is the energy subsidy any different from forking over money to fat-cat hockey clubs?

Conservatives need to find a reasonable consistency on environmental issues. It has to be somewhere between obsequiousness to the environmental lobby and blinkered allegiance to the energy industry. Do conservatives — and, by extension, the Conservative Party of Canada — believe in global warming? If so, do they consider it a primary political issue?

If they do, then they can no longer afford to hesitate or express disapproval every time the environment comes up — especially when we have a new prime minister who is both enthused with and energized by the these issues. If conservatives think global warming is a fraud and the greatest tax swindle of modern times, then they need to articulate that objection and substantiate that argument, instead of whispering dissent in the cloistered safety of a caucus meeting.

Conservatives are getting slammed on the environment because the public suspects — correctly — that they are uncertain of what to say and how to act. The world has been too reliant upon oil for about a century and, for much of that time, conservatives have acted too often as anxious apologists for big oil. Just as the world needs to find and adopt alternate energy sources, conservatives need to finally understand that the energy industry does not always represent the future — or justice for those who find themselves in its path.