A breakdown of promised Liberal spending on green infrastructure, technology 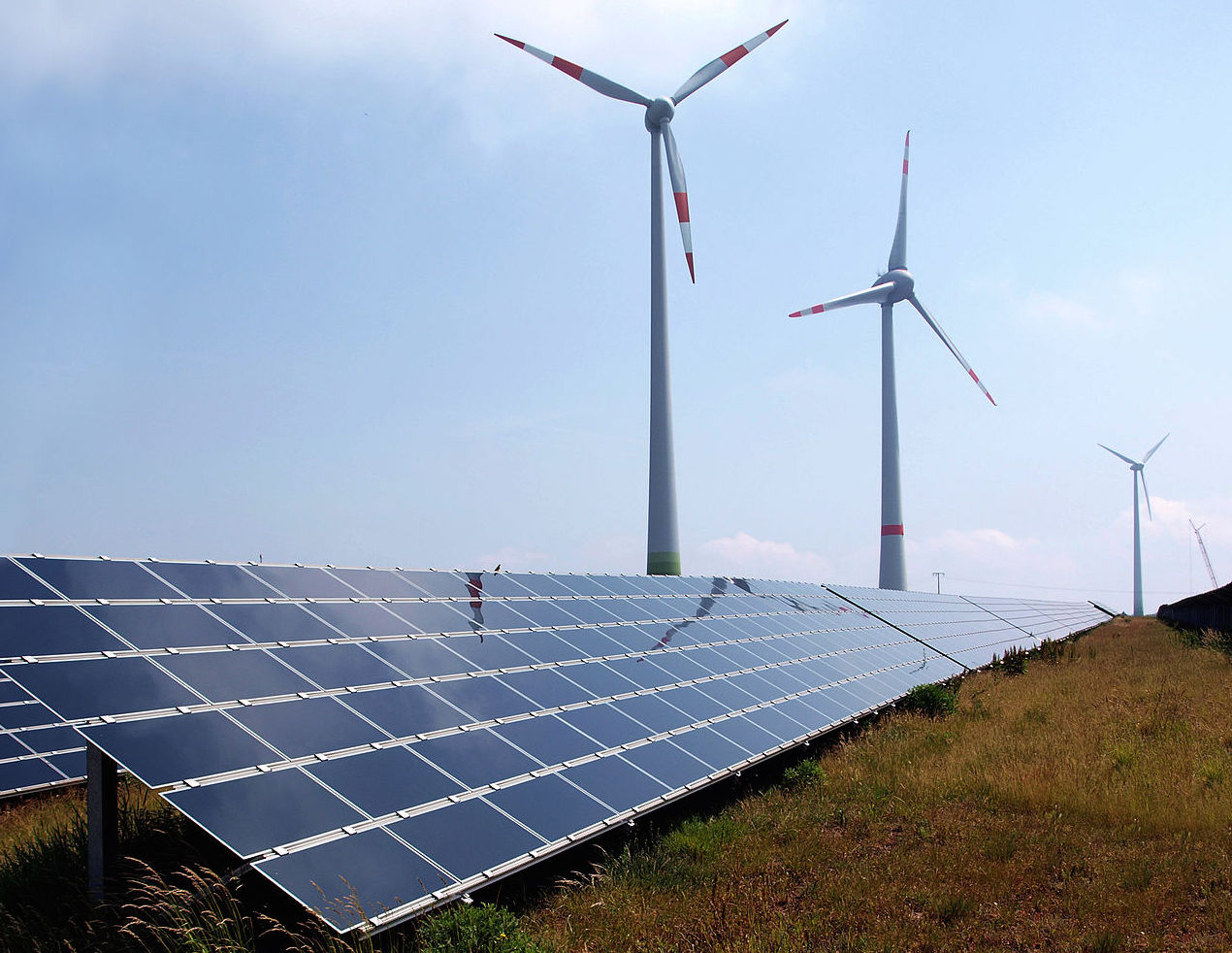 OTTAWA — The Liberal government has promised more than $13 billion in new spending that could help reduce the amount of Canada's greenhouse gas emissions. Some details:

— $300 million to help research and development in the green energy sector: $200 million per year over four years to help green the forestry, fisheries, mining, energy, and agricultural sectors, plus $100 million a year to help the production of green technologies.

— $2 billion budgeted over two fiscal years, starting in 2017, to create a "low-carbon economy trust" that the Liberals promised in their platform would dole out cash to "projects that materially reduce carbon emissions."

— $5.65 billion is for extra spending on public transit over the next four years — subways, light transit or more buses on city streets, all with the aim of reducing the number of cars on Canada's roads. The spending breaks down the same way: $1.675 billion in the first two years, then $1.15 billion more in each of the following two fiscal years on top of what's already earmarked for public transit.

— Any infrastructure money that isn't spent at the end of the fiscal year will go into the gas tax fund for cities to use how they wish.