"Dementors" luring addicts back to fentanyl use, doctor warns 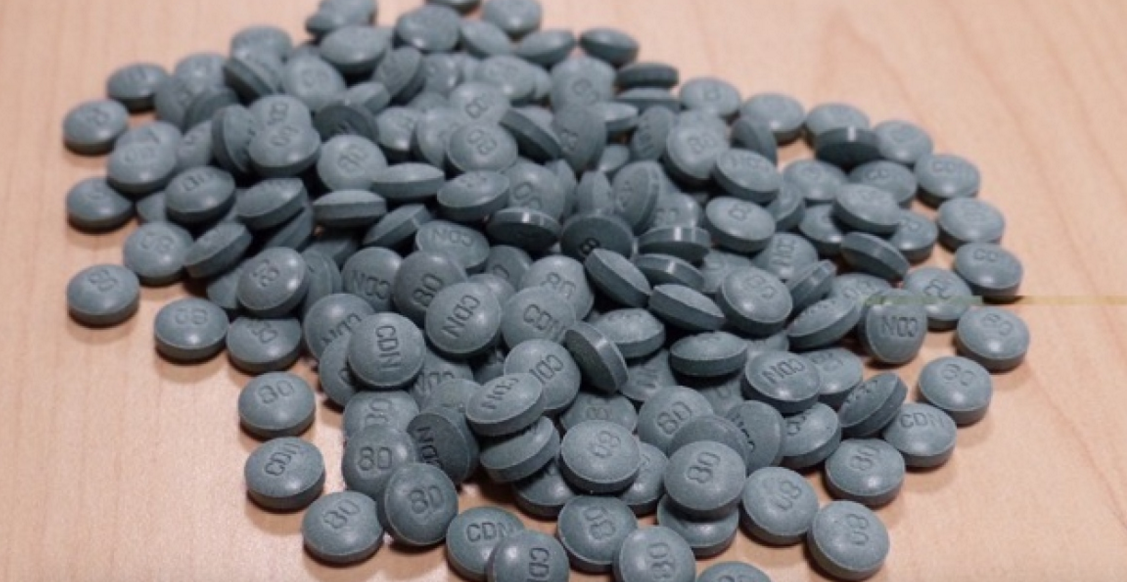 "Dementors" are leaving a trail of death and destruction on the sprawling Blood reserve in southwestern Alberta.

Dr. Susan Christenson uses the term — borrowed from the soul-consuming phantoms in the "Harry Potter" series — for the drug pushers she says will often wait outside her Levern Health Clinic trying to lure back patients attempting to escape fentanyl's grasp.

"They're like dark ghosts who are trying to trip you up. They're trying to drag you back and take your soul and that's what the addiction is," says Christenson, a member of the band.

"You can't do anything but feed the receptors in your brain. They show up at night, shake a bottle of pills in their face and will grind them up because most of the people will snort it like cocaine."

The crystal-blue, snow-capped Rockies to the west and the silver ribbons of the Belly and Waterton rivers give the Blood reserve an idyllic appearance. But looks can be deceiving.

Canada's largest reserve is on the front lines of a fentanyl epidemic that is sweeping across Western Canada.

Fentanyl, an opioid up to 100 times more powerful than heroin, is used as a painkiller for terminal cancer patients. But on the streets it has emerged as an Oxycontin replacement after that drug's formula was changed to make it harder to abuse.

Fentanyl has been blamed in more than 650 deaths across Canada in the last six years. The problem is especially acute in Western Canada, where Saskatchewan, British Columbia and Alberta have all announced programs to distribute the antidote naloxone in take-home kits.

Ontario recently passed a private-member's bill that forces people who take the drug through a skin patch to turn in their used patch before getting a new one.

Sixteen overdose deaths in the first three months of 2015 prompted the Blood band to declare a state of emergency. The death toll is now more than 20. Of the roughly 10,000 band members, as many as 300 are believed hooked on the drug.

"We still have the overdoses, but not as many deaths," says prescription drug co-ordinator Gayle Chase. "I think we've been able to contain that. For a while there was one every week."

Chase says initially the victims were in their 20s and 30s, but now teens as young as 13 are using.

"Maybe 40 to 50 per cent of the patients do extremely well and they get their lives back," Christenson says. "They start to experience joy in life ... they can get employment. Their health is better."

But she compares the withdrawal to "Dante's Inferno."

"These people are in unbelievable hell, total body pain, vomiting, retching, unable to sleep, severe depression, sweating. It's like misery. I think Dante did a good job of describing it and it is hell."

Kyle Drewniak, 29, says he became hooked after years of alcohol and cocaine abuse. It initially made him ill, but eventually he had to have it.

"When I didn't have it, I was dope sick. It's just torture. You're restless, you can't sleep, half the time you have diarrhea, runny nose. You feel like you've got a flu and I'm realizing the only way to feel better is to get high," Drewniak explains.

He went to rehab, but quickly started using again. It was only when he hit rock bottom that he sought help a second time.

"I'm not eating and I'm not sleeping. I am completely weak. I would wake up and do two pills right off the bat. I was legitimately scared," he remembers.

"You hear people dying off of one bad pill and I'm doing one in a whole line just to start my day. I knew the end was probably coming and it was just a matter of time before something inside me quit."

Police in nearby Lethbridge, Alta., realized 18 months ago that there was a new drug in play.

Staff Sgt. Rod Klassen said since the pills cost about 50 cents to make and sell from $20 to $40 each, there's no shortage of dealers.

Unlike Oxycontin, there's no quality control.

"This is home-made. They're pressing it into a pill. Nobody has had any training. They're making these pills strictly for money and they're getting rich," Klassen says.

"It doesn't take much to have a lethal overdose. It's extremely addictive.

"Once you start it, there's no stopping."