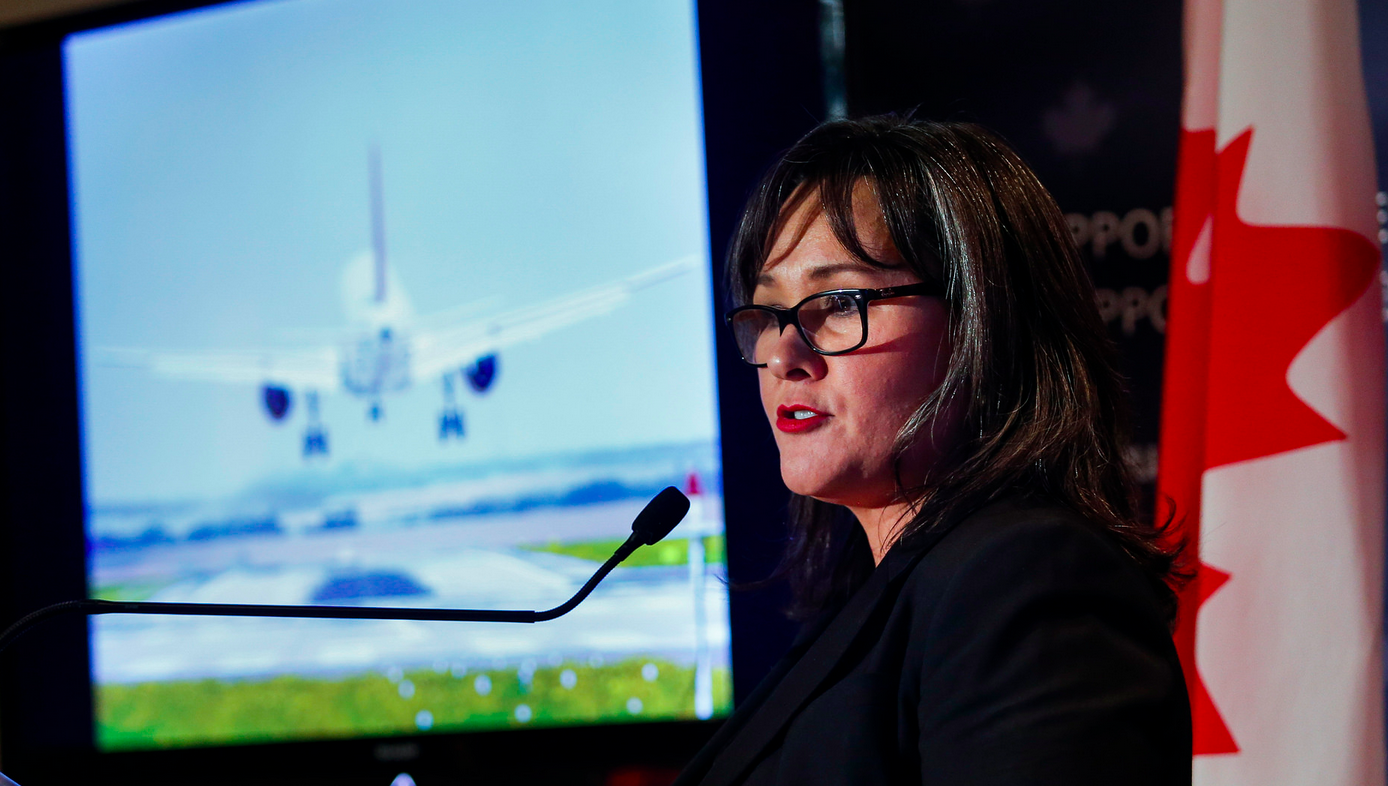 The controversial Mount Polley mine received both millions of dollars in contracts and a written warning from Canada’s environment department prior to a massive breach of a dam with mining waste in 2014, according to a newly released federal memorandum.

The memo, dated Aug 8, 2014 and released through access to information legislation, said the written warning was unrelated to the breach. But the revelations from the document raise questions about whether the government has adequate safeguards to prevent conflicts of interest in its oversight and enforcement of environmental laws, said Ugo Lapointe, a spokesman from advocacy group MiningWatch Canada.

Both the issue raised by the warning and alleged violations of the federal Fisheries Act following the dam breach remain under investigation by Environment Canada in 2016, the department said in a statement.

In April 2014, the mine had just started to report discharges of waste material and as a result was subject to rules requiring it to test samples of what it was dumping into water, the memo said.

Imperial Metals spokesman Steve Robertson said the company had decided not to test its waste at the time of an initial dumping, since it had done the testing, six days before they were dumped.

“It was a warning letter only,” said Robertson, vice president of corporate affairs at Imperial Metals, in an email. “Sampling has been completed in accordance with the regulations since that time.”

Meantime, the department said its contracts with the mining company date back to 2007. Since that time, Environment Canada said it paid about $3.7 million for trucks from Mount Polley to haul away toxic soil from a contaminated site owned by the federal government near Vancouver and take it for processing through the Mount Polley mine’s operations.

“If they (Environment Canada) had to stop the (company’s) operations, based on environmental reasons, then they would also be penalizing themselves on the hauling of contaminated soil,” said Lapointe, coordinator of the Canadian program at MiningWatch. “In this case, maybe it was a smaller contract. But what if it was a $50 million contract or a $100 million contract in the future?”

The contracts were convenient for the Mount Polley mine. Its trucks traveled every day to the Vancouver coast to deliver ore concentrate at a facility that was next to the federal government’s Pacific Environment Centre site. Environment Canada then paid them to carry toxic materials from the contaminated site on the return trip.

Robertson from Imperial Metals, which operates the Mount Polley mine, declined to comment about its business deals with Environment Canada, describing it as a “fairly standard process.” He added that there were also confidentiality provisions in its federal contracts.

When asked whether the environment department has guidelines in place to prevent conflicts of interest from its existing contracts, Environment Canada said that its enforcement branch follows a code of conduct and does its investigations independently of other departmental activities.

“Any contractual relationship with the subject of an investigation would have no bearing on the decision about what enforcement action, if any, is warranted,” the department said. “As per the enforcement branch decision-making process, enforcement officers have the authority to make enforcement decisions about the cases to which they are assigned.”

In total, Environment Canada told the Observer that the company hauled about 65,700 tonnes of soil from its Pacific Environment Centre contaminated site, but that it has not found any other option for disposing the waste since 2014, after the tailings breach which halted operations at the mine.

The department said in a statement that the company was “uniquely positioned” to take the contract, in 2007, since it could process their soils through on-site metal recovery operations.

“This process offered the best financial and environmentally-beneficial option at the time,” Environment Canada said.

The department also noted that the annual amount of contaminated materials shipped to the mine were less than materials processed by the company every day.

An expert review panel appointed by the provincial government said in 2015 that the main cause of the Mount Polley disaster was a poor design in the 1990s that failed to adequately assess the weaknesses of the natural geological formations at the foundation of the mine.