Guns are more deadly than cars in 21 U.S. states. How does Canada compare? 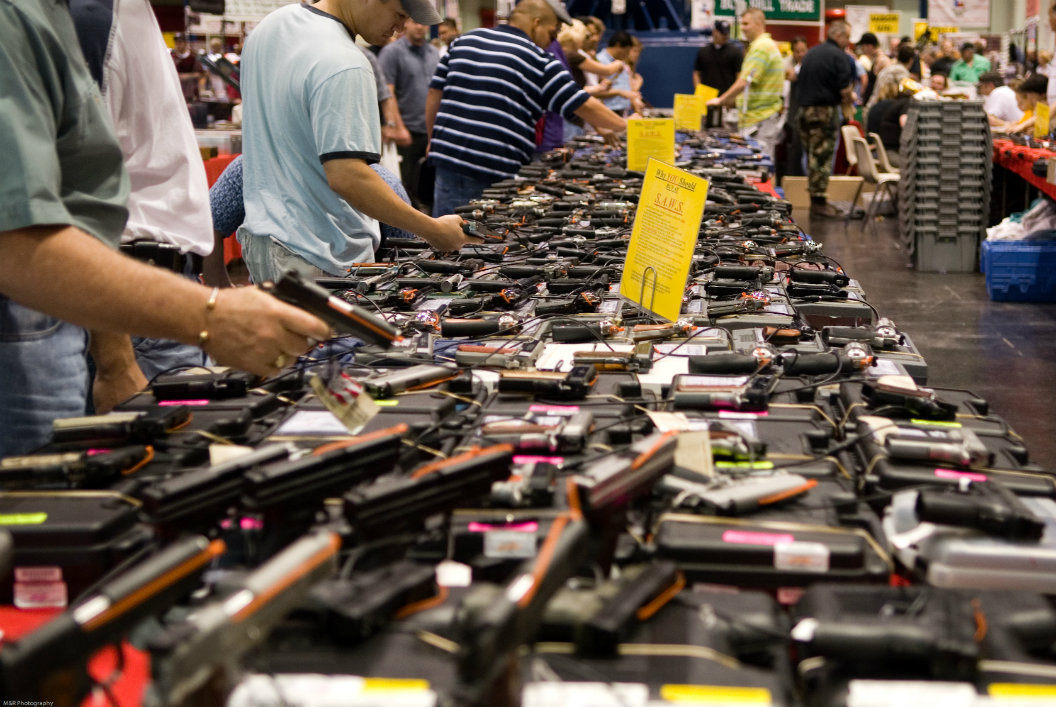 In 2013, Statistics Canada figures recorded just 131 people being killed by gun crime, 41 less than those slain in 2012. Even if Canada’s population was as large as the U.S., those killed in firearms-related homicides would total slightly more than 1,300, a much lower death rate than what America currently experiences.

Traffic fatalities have steadily declined in America over the past decade, from roughly 46,000 in 2004 to just 35,647 deaths recorded in 2014, the latest year for which figures are available.

And in 2013, the latest year for when statistics are available, Transport Canada recorded that 1,923 Canadians died in road accidents, a decrease of 7.6 per cent from 2,076 in 2012. If Canada’s population was the same size as America’s, this total would translate to roughly 20,000 road deaths per year.

“The historic drop in motor vehicle deaths illustrates how health and safety regulation can reduce deaths and injuries that were at one time thought to be unavoidable. Such an approach to injury prevention has been applied to every product Americans come into contact with every day except for one: guns. And as is the case with motor vehicles, health and safety regulation could reduce deaths and injuries associated with firearms,” states the report.

Vehicle safety has improved greatly over the past 50 years, as cars now include features such as head rests, energy absorbing steering wheels, shatter-resistant windshields, airbags, and seatbelts. Roads are also safer as they are better lit, and include safety features such as guard rails and lane divider barriers.

In addition, both legislation and public awareness over the importance of wearing seat belts and tackling drunk driving have also helped drive down traffic deaths.

“[T]he time Americans spend using their cars is orders of magnitudes greater than the time spent using their guns. It is probable that per hour of exposure, guns are far more dangerous. Moreover, we have lots of safety regulations concerning the manufacture of motor vehicles; there are virtually no safety regulations for domestic firearms manufacture,” writes Dr. David Hemenway, director of the Harvard Injury Control Research Center, in his 2004 book Private Guns, Public Health.

But the U.S. Federal Bureau of Alcohol, Tobacco, Firearms, and Explosives, which is tasked with enforcing America’s limited gun laws, does not have the regulatory powers afforded other federal agencies such as the National Highway Traffic Safety Administration. The latter agency oversees road and vehicle safety.