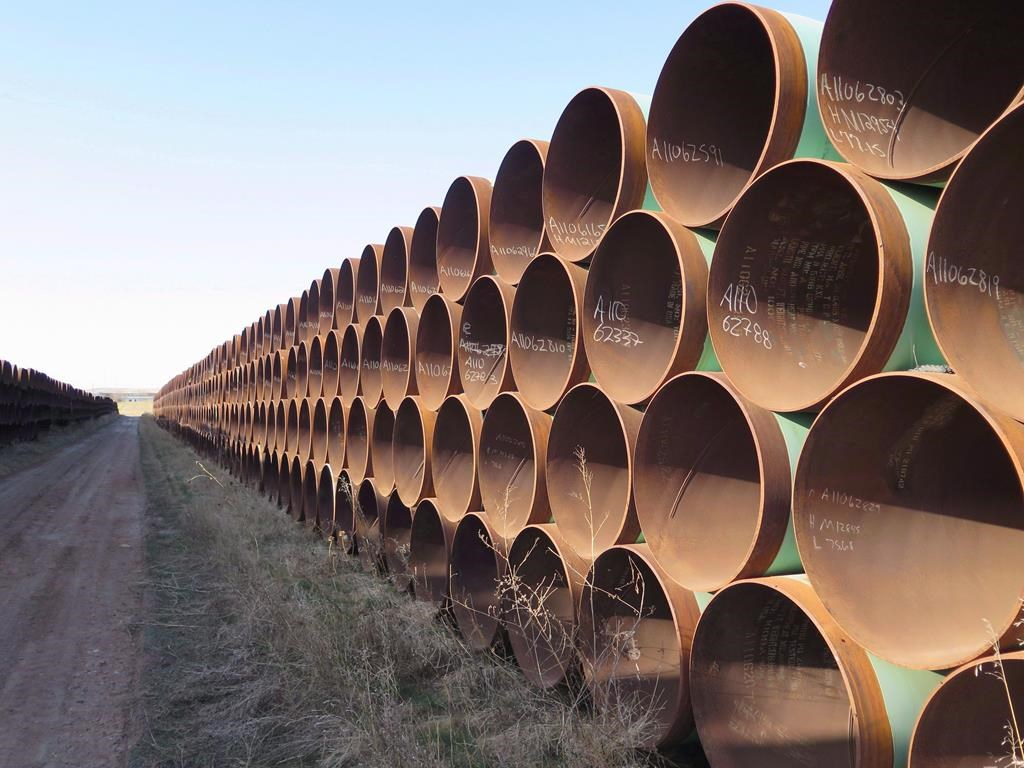 Outdated computer systems, inaccurate information and confusion within Canada’s national pipeline regulator is putting public safety and the environment at risk, warns a new audit tabled in Parliament on Tuesday.

The audit by the federal environment commissioner, Julie Gelfand, found that the National Energy Board has made some progress since its last major audit by the commissioner’s office in 2011, but that many problems persist in the regulator’s enforcement of safety rules and its response to violations.

The audit follows mounting concerns and criticism from local communities in Quebec and British Columbia that have questioned whether the regulator can be trusted to ensure the safety of major new proposals such as TransCanada Corp’s Energy East pipeline linking Western Canadian oil producers to Atlantic Canada and Kinder Morgan’s Trans Mountain pipeline expansion to the Vancouver coast.

The newly-elected Liberal government has pledged to “modernize” the Calgary-based regulator and the audit said that the board agreed with the findings and was working to address its weaknesses in the coming months.

“We also found that the information management systems the board used for this work were not integrated with each other, and were outdated and inefficient.”

In a sample of new pipelines projects, the audit found that the board was doing a poor job of monitoring the safety conditions attached to their approval. In 24 out of 49 cases the commissioner examined, it concluded that the regulator’s tracking of pipeline approval conditions was “inaccurate” or “out of date” or “missing key documentation”.

In one case, the Board had no record confirming whether a company had adequately prepared for the possibility of an explosion on a pipeline near caribou habitat. This was despite more than 10 years passing after the company was required to complete an emergency study on this risk.

Federal Environment and Climate Change Minister Catherine McKenna said the government welcomed the report and would ensure the commissioner's recommendations would be addressed.

"This report helps us identify specific areas for improvement," she said.

But NDP environment critic Nathan Cullen said the audit counters the message from the regulator and government that pipelines are safe because of strict rules and oversight.

“That (having strict conditions) is meaningless if less than half of the conditions that have been applied are actually being followed," Cullen said at a news conference after the audit was released. "It’s like someone being issued a driver’s licence with a series of conditions to follow the law. But if there aren't any police out on the road, what does that matter? The conditions are virtually meaningless.”

The audit also found that the regulator was having trouble following up with pipelines companies breaking the rules to ensure they are correcting problems.

In a sample of 42 cases of violations, the audit found 22 instances with inadequate follow up, including cases where there was no evidence of corrective action or the absence of any analysis or conclusion from the regulator.

“During the course of the audit, companies told us that they were often unsure as to whether the board was fully satisfied with the corrective actions they had taken, because the board did not always notify the company with a final conclusion,” said the audit.

In another case, the audit noted that the regulator had failed to verify a company’s response following an inspection that detected “numerous” liquid sulphur leaks. The audit also highlighted a case in which a company had submitted a response plan in 2013 to violations, but that the regulator didn't have updated records to reflect this.

The regulator’s staff also complained to auditors about outdated computer systems at their office.

“They described problems such as difficulty in accessing data, and having to input and retrieve data manually,” said the audit. “This has caused heavy administrative burdens, risks of human error, and backlogs in processing documentation.”

Overall, the regulator said it has taken “significant steps” to improve its response to violations and that it was committed to continuing this work, the audit said. The board also said that it was working to address a shortage of engineers and other skilled workers needed to for it to fulfill its mandate to protect public safety.

“The NEB had identified the same areas for improvement and has already completed work on many of the (commissioner's) recommendations," said NEB chairman and CEO Peter Watson in a statement. "An action plan is in place to comprehensively address all of the report’s findings by the end of 2016.”