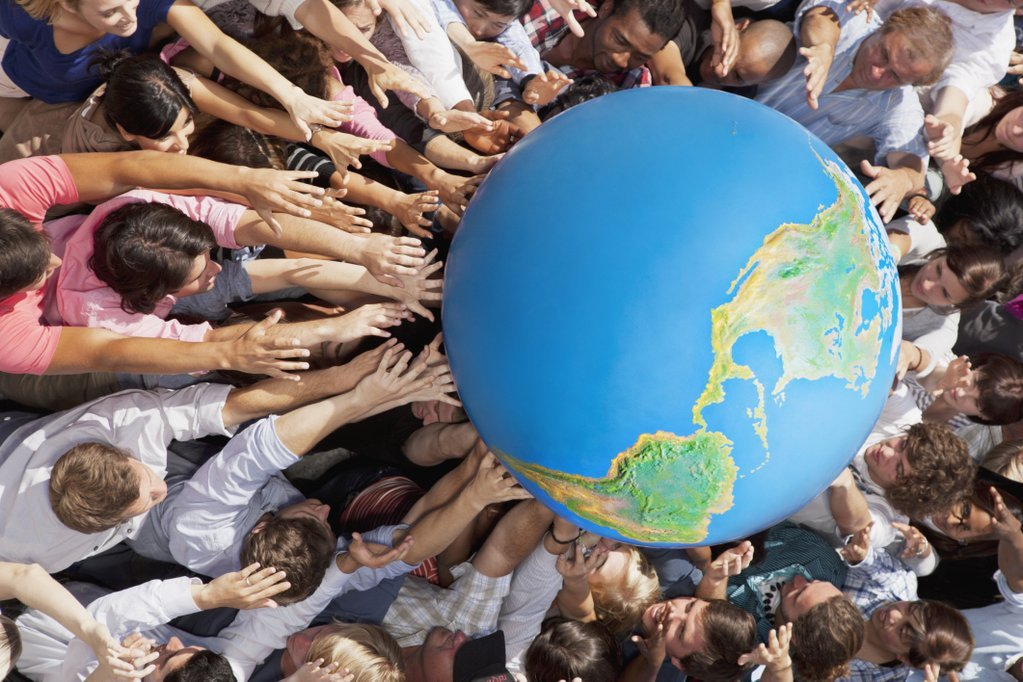 It's time for Canadian politicians to take inspiration from their Antipodean cousins and come to grips with climate change investment risks to the Canadian economy. Earlier this week, the Australian Green Party announced the creation of a Senate inquiry into how publicly listed companies, including Australia’s largest banks, report their investments and debt holdings in fossil fuel assets and their exposure to a potential “carbon bubble.”

The “carbon bubble” refers to concern that the internationally agreed upon target to limit global warming to 2 degrees means that much of the coal, oil, and gas that companies now consider assets will have to be left in the ground – damaging company valuations and leading to stranded assets.

In the words of Blackrock, one of the world’s largest asset managers with over CAD$6 trillion in assets under management, “carbon-heavy industries are not immune from disruption, nor are asset prices from regulatory efforts to mitigate climate change risk. We believe investors should thoughtfully consider these dynamics in order to build sustainable portfolios and take advantage of investment opportunities as we move towards a low-carbon economy.”

Yet in order to undertake this analysis, Canadian investors require data to inform their decision making. This is not currently reported upon by fossil fuel companies or carbon-exposed banks.

As a result of poor risk disclosure regulations, investors are left guessing about the impact international emissions targets and the transition to renewable energy will have on their investment portfolios. These market information failures mean that the “transition to a low-carbon economy in Australia poses risks to financial system stability.” Canada suffers from similar deficiencies.

To illustrate the risks to Canadian shareholders and pension savers, consider what the Paris Agreement targets mean for the fossil fuels sector.

In order to achieve even the two degree limit on GHG emissions that Canada and 194 other nations have agreed to, emissions will need to peak and then fall by between 40 per cent and 70 per cent by 2050, with unabated fossil fuel burning almost entirely phased out by 2100.

To achieve the more ambitious 1.5 degree target will require more rapid action: approximately 70 - 95 per cent lower GHG emissions by 2050 with full decarbonization of the energy sector and industry in general by 2045 - 2055.

Both of these scenarios have dramatic implications for company valuations and for the pocketbooks of Canadian investors and pensioners. It is now up to our elected representatives to push national and provincial financial regulators to require that companies come clean about the business risks (and opportunities) linked to global climate action.

With Canadian investment industry leader Jane Ambachtsheer appointed to the G20’s new Task Force on Climate-Related Financial Disclosures (TCFD), now is the time for our elected representatives to get serious about balancing Canada’s international climate change obligations with the need for financial stability and a smooth transition to low carbon energy systems in line with the Paris Agreement. This requires publicly available metrics and reporting standards that are applied to carbon intensive companies and the banks that finance them.

Will 2016 be the year that Canada’s financial system aligns itself with international climate change targets? If Canadian investors and pension savers are planning on a prosperous transition to a lower carbon economy, it had better be!