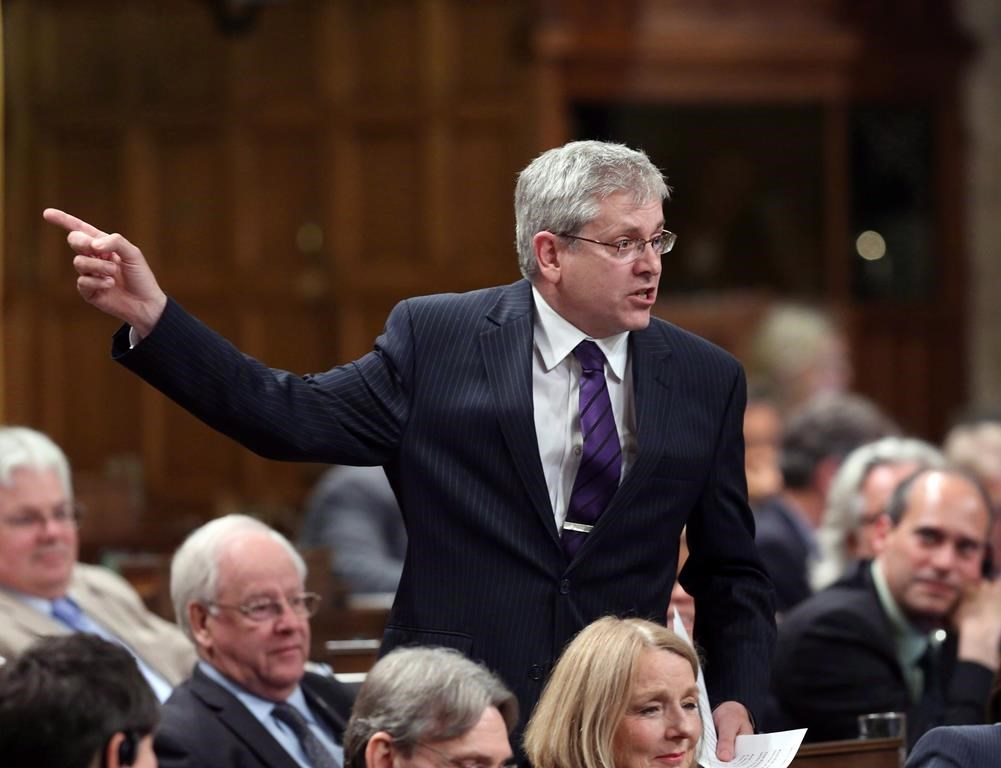 In a letter sent to the minister this week, Angus said the minister will have a hard time claiming cases are reviewed in a manner that puts children first, based on sweeping departmental rejection rates.

"We're dealing with families that are in some ways some of the most marginalized in the country, those who don't have access to lawyers, that don't have access to advocates, so when they get turned down by a faceless bureaucracy, they're left on their own," Angus said in an interview.

"To me, not just as a politician but as a father of three daughters, it really sickens me in my stomach. How can this be the standard practice?"

"What you see from the internal documents, it almost looks like a scam," he said.

"They admit internally that they routinely deny access even in emergency cases but people don't know where to appeal, dentists are refusing to sometimes ... deal with the department anymore and when people do appeal, it is across the board."

In the House of Commons recently, Angus cited the case of a young aboriginal girl from Alberta denied coverage for dental work.

Philpott said Thursday her team has been in discussion with Angus about that incident, but she cannot provide specifics.

Angus said he is pleased officials are reviewing that case, but added that it shouldn't take political pressure to ensure aboriginal young people have access to medically necessary support.

"What I haven't heard from the department and what I find very worrying is whether or not they're even looking at the issue of the systemic denial of service to children ... it looks like they're just going to carry on, carry on," he said.

At the end of January, the Canadian Human Rights Tribunal ruled the federal government discriminated against children on reserves in its funding of child welfare services.

Cindy Blackstock, executive director of the The First Nations Child and Family Caring Society of Canada, led a nine-year battle against the government that culminated in the tribunal's findings.

She said she is still waiting for the government to rule out an appeal.

"We have asked repeatedly, directly to the government, for them to confirm that they will not appeal," Blackstock said. "We've not heard any assurances."

There is concern the government may continue to reject applications on a case-by-case basis even if the tribunal's ruling is not appealed, Blackstock added.

"I think that's what Canadians need to watch," she said.

"It doesn't matter as much what politicians say, even if they are really well meaning and intentioned as I believe these politicians are. It matters what happens to children on the grassroots level.

"If we are not seeing non-discrimination in the lives of First Nations children, then we need to keep up this pressure so that the federal government does what is required."