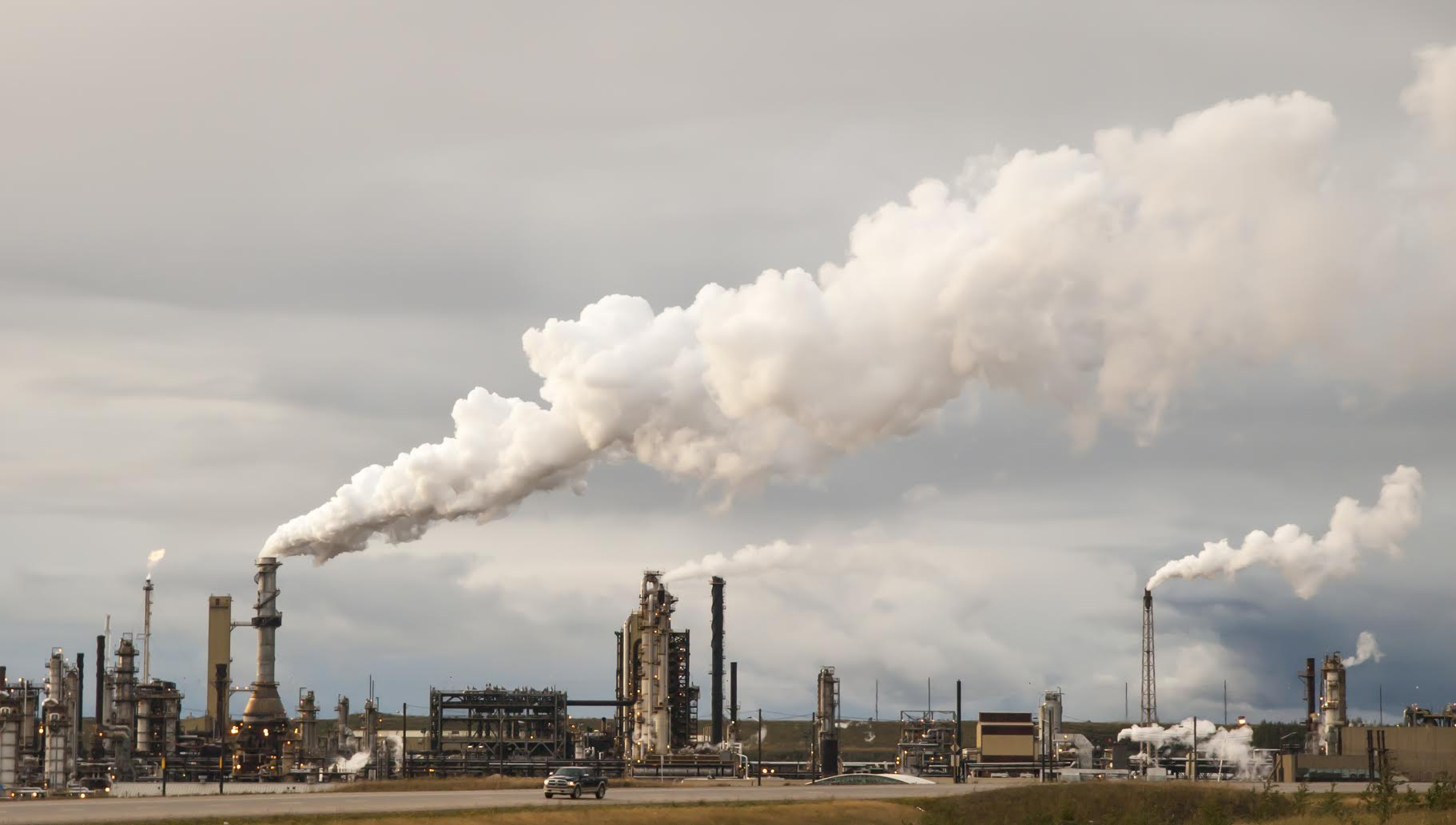 Environmental monitoring in the oilsands needs to be better focused and turn more data into information the public can use to understand what's happening in the region's ecosystem, an independent review has concluded.

The review released Monday also says the federal and provincial governments need to form a better idea of what the $50-million monitoring program is intended to accomplish.

"It's very hard to hit the target if you haven't defined what the target is," said Philip Hopke, chairman of the six-member panel and head of an air-monitoring centre at New York's Clarkson University.

"For example, is the air monitoring really relevant to what the eco-toxicity people need to have in order to assess whether the oilsands is causing ecological damage? That question hasn't, apparently, been looked at."

Hopke gives the joint monitoring program a solid "B" grade for dramatic improvements in research on how oilsands development affects the environment.

More sampling is being done over a wider area and on an expanded set of contaminants, Hopke said. Research designs make sense and the methods used conform to international standards.

But he said scientists involved in studying air, land, water and biodiversity need to do a better job of talking with each other.

The program was set up in 2012 after intense criticism of how the Alberta government was doing the job. It was designed and implemented by federal and Alberta scientists.

Scientific studies indicated that, while overall levels remained low, contaminants in the land and water around oilsands developments were increasing.

The review — the first into the three-year-old program — also concluded it needs to convert its data into conclusions on which policy-makers can base decisions.

Referring to air pollution, it says "insufficient attention has been paid to the comprehensive analysis and interpretation of these data."

On biodiversity: "Limited analysis or integration of results has been done. It was evident to the panel that the implementation of (the program) has been rushed."

"They haven't done a very good job yet of pulling the pieces together," Hopke said.

Fred Wrona, Alberta's chief scientist with the program, said some of that assessment and analysis has begun since the panel began its work.

"We hope to have very significant analyses being done not only looking at the three years of data we've collected but also looking at historical information," he said.

"We're embarking on a more integrated approach in terms of how we're going to be doing our planning and the design of the program."

Wrona said bringing together two levels of government, multiple departments and scientists from many disciplines has been a huge task.

"We need to do a much better job to produce a much more integrated plan, making it clear to everybody what the objectives of the program are and how the information will be used — and by whom — in terms of making the data and conclusions much more policy relevant."

Wrona said the program's first report bringing together different scientific disciplines should be out in the fall.

The panel's findings were echoed by both industry and environmental groups.

Terry Abel, director of oilsands for the Canadian Association of Petroleum Producers, said his group has expressed concerns before about the need for more integration, analysis and coherence in monitoring.

"We actually agree with a lot of the recommendations of that panel," he said.

"Their stakeholders are hungry for synthesized information about the impacts."