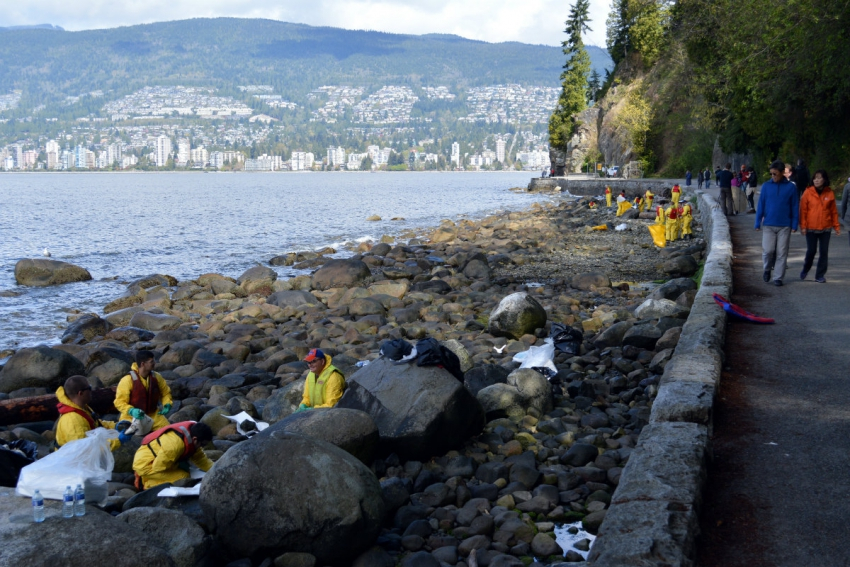 She says the amendments on oil spill response, prevention and recovery address one of the province's five conditions for its support of oil pipelines.

The amendments are being made after the government consulted with industry, First Nations and others.

Polak says the amendments are still subject to review, which will include looking at other jurisdictions, such as Alaska's program to escort oil tankers through Prince William Sound, the site of the Exxon Valdez disaster almost 30 years ago.