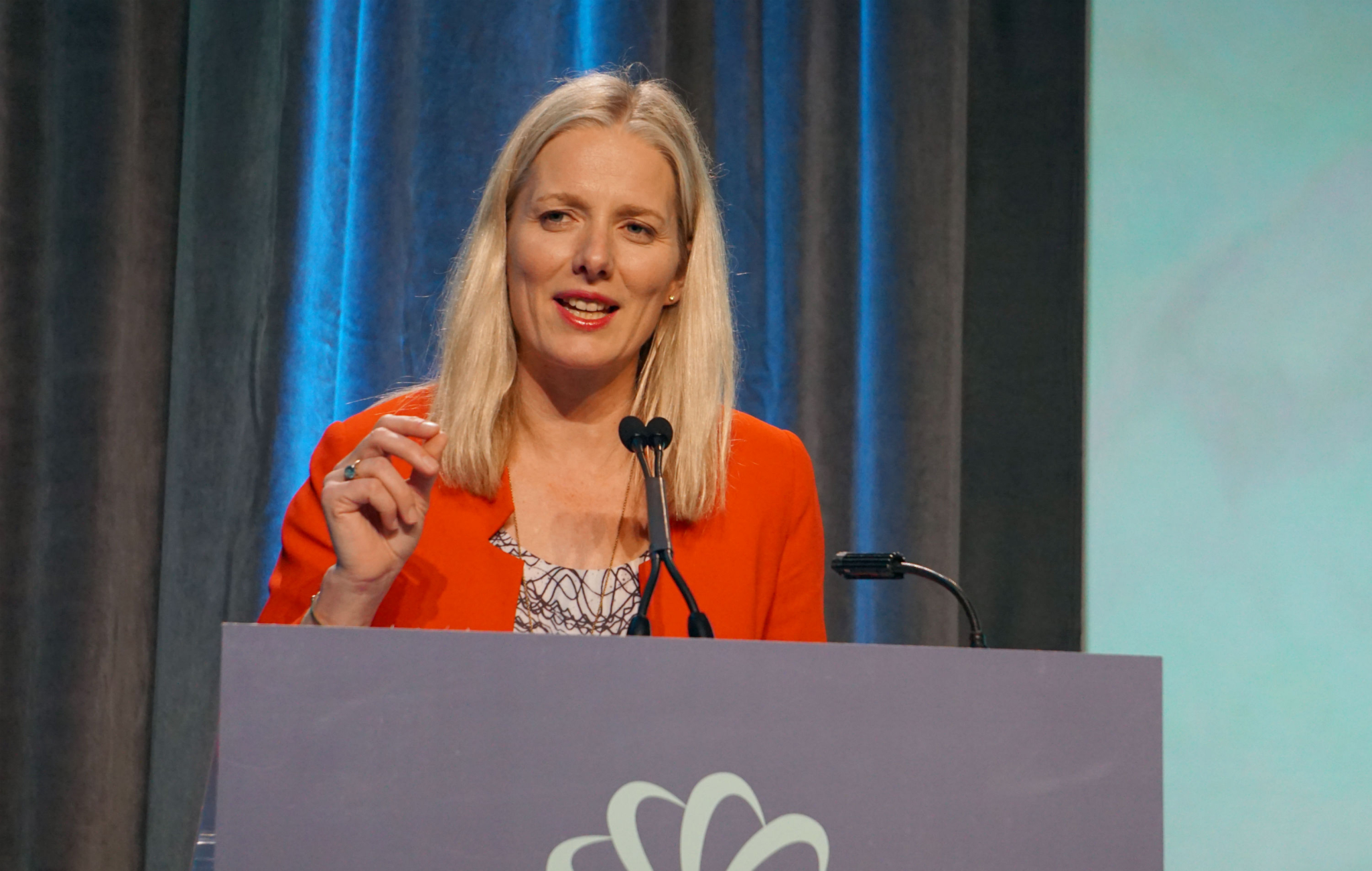 The federal department, Environment and Climate Change Canada, has given the green light to the controversial Woodfibre LNG project, ruling on Friday that the proposal is "not likely to cause significant adverse environmental effects."

"The Woodfibre LNG Project underwent a thorough, science-based environmental assessment that considered public and Indigenous input and views," McKenna said in a press release. "The process benefited from scientific and technical expertise, Indigenous traditional knowledge and constructive feedback that helped to inform my decision."

The Canadian Environmental Assessment Agency concluded its public consultation for the project on March 1, and the B.C. government issued its own environmental certificate to the proponent in October 2015, with 25 conditions and 119 mitigation measures.

"As a result of our government's commitment to tackling climate change and our interim approach and principles for environmental assessments, this review also benefited from an analysis of anticipated greenhouse gas emissions associated with the project," the minister stated.

She too, issued a long list of conditions for the Woodfibre LNG project to go along with her decision, including two that address management of the facility's greenhouse emissions:

"The Proponent shall utilize electric drives during operation for the compression of natural gas or utilize other technology that would result in equivalent or reduced greenhouse gas emissions," said her decision statement. "The Proponent shall implement a leak detection and repair system to control fugitive emissions at the site of the Designated Project during operation."

The document included dozens of other conditions that deal with environmental concerns for nearby fish habitats, migratory birds, human health, and Indigenous use of lands and resources. Unfortunately, these measures were not enough to satisfy local environmentalists, who remain concerned that the assessment process for the project is was flawed.

Completed, the Woodfibre LNG project would produce roughly 2.1 million tonnes of liquified natural gas per year for 25 years, resulting in up to four new tankers travelling through shipping lanes in Howe Sound per month. Since its inception, the proposal has been hotly-debated due to the risk it may pose to local whale, dolphin, salmon, herring and shellfish populations, which have slowly returned to Howe Sound since the closure of the Woodfibre pulp mill in 2006 and the upgrading of waste water treatment plants at the nearby Port Mellon pulp mill and Britannia Beach mine site.

My Sea to Sky, a citizens' group opposed to the new development, amounted its approval to a broken election promise given the Liberal government's commitment to a low-carbon future:

"One of the first things they do is approve a brand new fossil fuel export industry for Canada," the group's research director, Eoin Finn, told National Observer. "I find that shocking, disappointing and alarming."

According to My Sea to Sky, the science for the project was entirely provided by the proponent, and the public had no opportunity to cross-examine it. The organization will continue to oppose Woodfibre LNG, as its proponents seek regulatory authorizations from Fisheries and Oceans Canada and Transport Canada.

"We have a prime minister who stood... here in B.C., and said 'Governments grant permits, but only communities grant permission,'" Finn explained. "This judgment, and the unanimous declaration by all of the major communities around Howe Sound and their elected representatives to oppose this, were ignored.

"Disappointment is the big word."