Suncor to build multiple solar and wind projects in Alberta 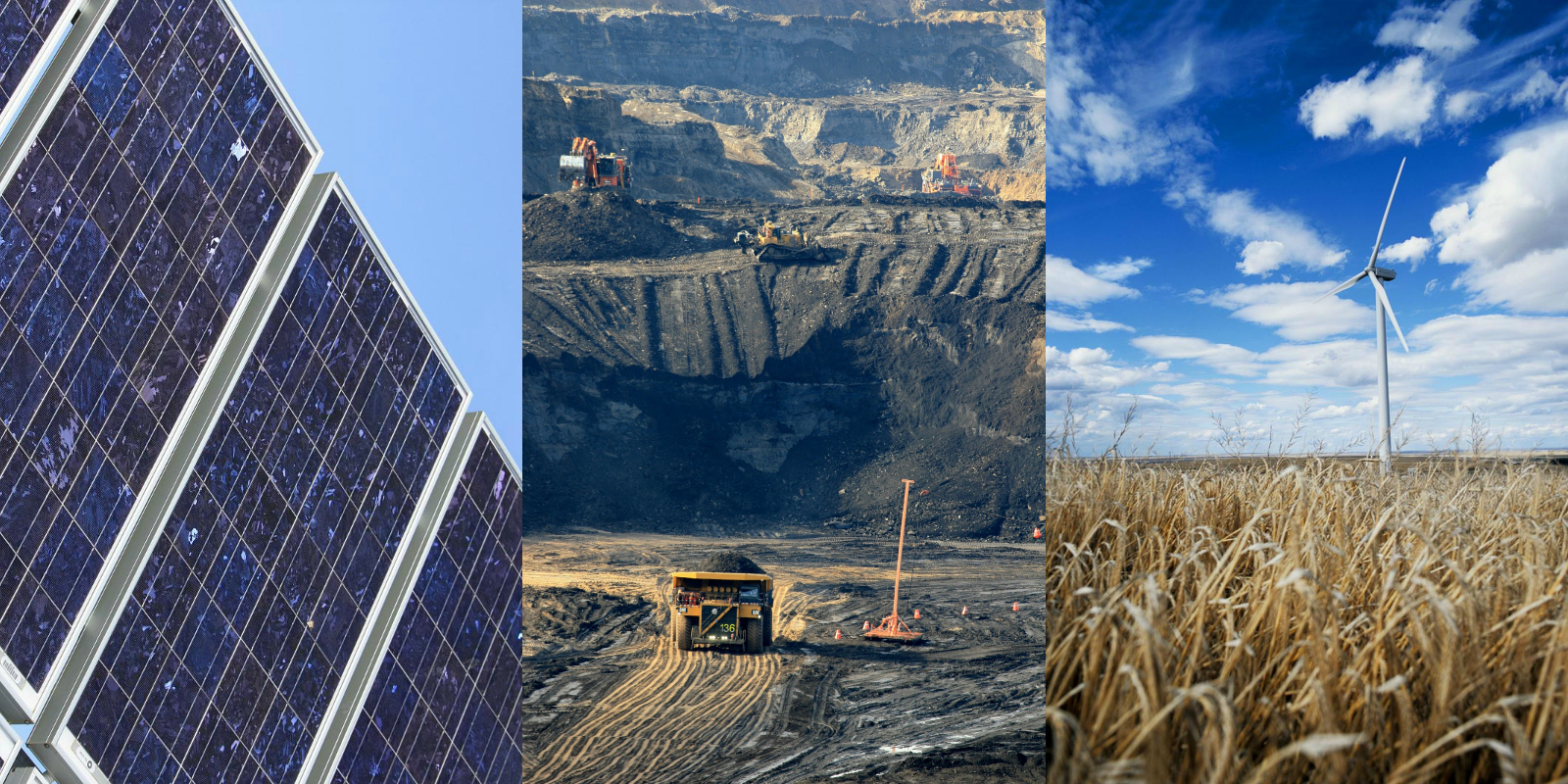 Suncor, the largest oil sands producer in Canada, is exploring the possibility of building multiple solar and wind farm projects in southern Alberta.

"Suncor is in the very preliminary development stage of three proposed solar projects in Alberta," Suncor spokesperson Nicole Fisher said on Monday, noting that the three sites included the Hand Hills project east of Drumheller, the Forty Mile project near Medicine Hat, and the Schuler project in the Cypress County area.

Fisher said Suncor submitted a system access service request to the Alberta Electric System Operator (AESO), and that the company is currently working through the connection process on these projects, which would each have a generating capacity of up to 80 megawatts.

"Renewable energy is an important part of the global energy mix as we work toward a sustainable energy future," she said.

If built, these projects would add 240 megawatts of solar generation capacity to the current 9 megawatts Alberta has. They are expected to be connected to the grid by March of 2018.

Suncor is also developing four wind farms that could generate up to 440 megawatts. If the company decides to build all these wind and solar farms in Alberta, they will add more than triple the company's renewable energy production.

Suncor has operated wind projects since 2002, and the company has six wind farms with a total capacity of 287 megawatts. Suncor has yet to operate its first solar farm. Last year, Suncor and Canadian Solar backed away from building a 24.5-megawatt solar farm in Dufferin Country, Ontario.

"Climate change is happening," Williams said in a speech at an event hosted by Canada’s Ecofiscal Commission. "Doing nothing is not an option we can choose."

Later in November, Williams was one of the four oil company’s CEOs who stood alongside Premier Rachel Notley when she announced Alberta’s new climate change framework.

Suncor is evolving as an energy company, said Jamie Bonham, manager of the extractive research and engagement unit at NEI Investments, a Canadian mutual fund company that manages over $6 billion in investor assets.

“They have cash flow that renewable energies would die for it,” said Bonham explaining that this enviable financial standing and progressive corporate culture could allow Suncor to become a renewable energy leader.

The problem holding energy companies back from investing in renewable energy is the return on investment compared with oil projects. “The price of oil changes this conversations, and make these projects look more attractive,” Bonham said.

He added that Suncor is better positioned than other oil companies to succeed in this sector. Renewable energy projects have a long-term payback similar to oil sands projects in comparison with conventional oil extraction.

Mike Dunn, a research analyst with FirstEnergy Capital, noted Suncor has been investing in renewable energy for years in Ontario with the support of subsidies.

But he said Suncor is somewhat unique in the industry for investing in renewables.

“Most of their Canadian peers aren’t doing the same thing. We haven’t see them investing directly in solar or wind projects, where they are the equity owner," Dunn said. "Some of them have invested in companies that are developing renewable technologies. Most oil companies have the taken the view that (renewables) are not their area of expertise, and they haven’t tried to operate that themselves.”

Since 2013, NEI has been engaging Suncor to prepare for a carbon-constrained future.