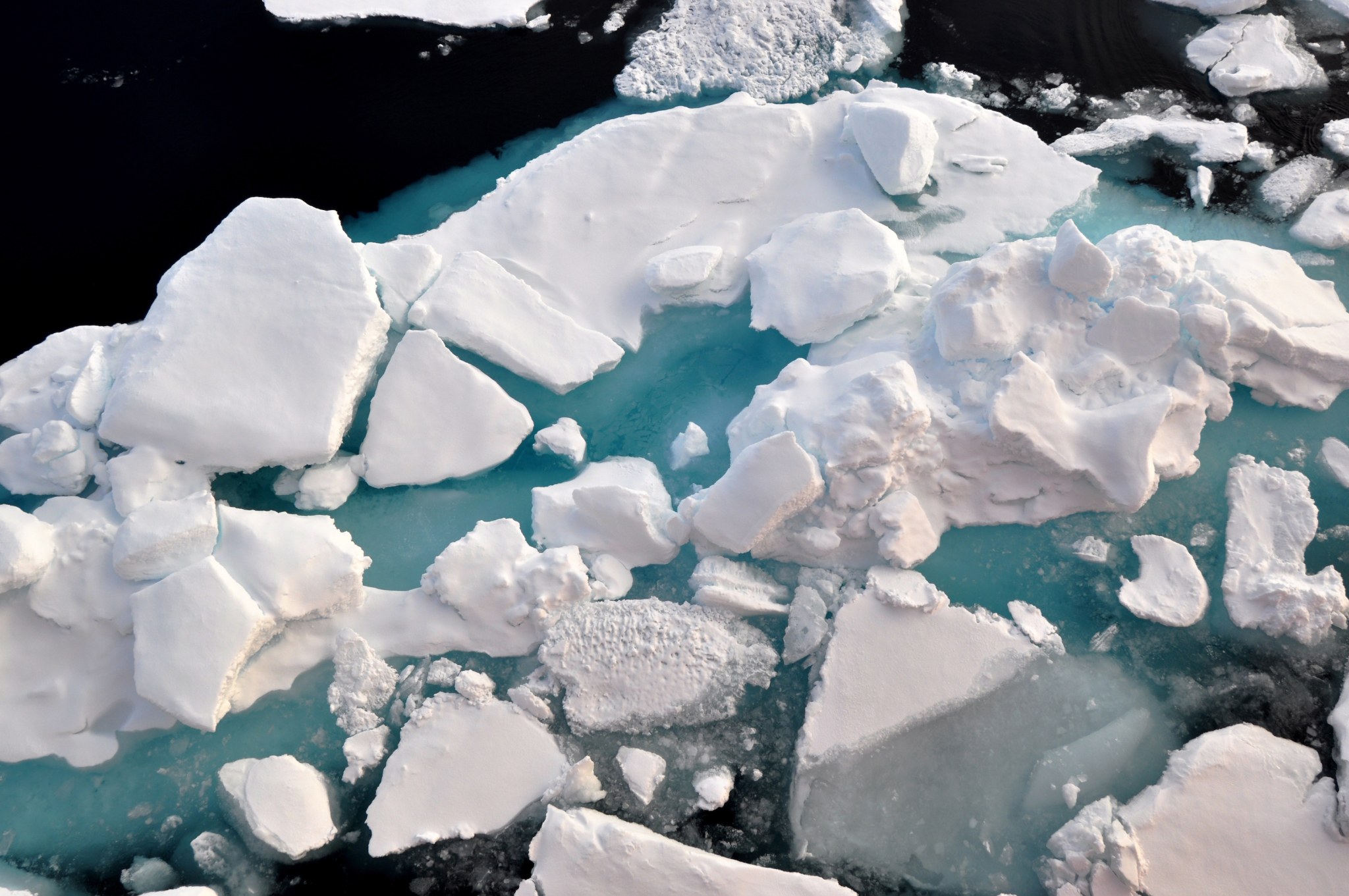 Environmentalists say talks on creating a third national marine conservation area are being held up over Arctic offshore energy exploration permits that may not legally exist.

"Looking at the permits, it looks like the rights expired in 1979," said Alex Speers-Roesch of Greenpeace.

The federal government has been trying for years to protect the waters of Lancaster Sound, the eastern gate of the Northwest Passage and home to a wealth of Arctic seabirds and mammals. The effort is strongly supported by local Inuit hunters and land claim groups.

But drawing the exact boundaries of the area, off the north coast of Nunavut's Baffin Island, has been at least partly held up over 30 exploration permits issued in the early 1970s to Shell.

Ottawa, under the previous Conservative administration, argued to keep the permits outside the area; Inuit and environmental groups wanted the protected area to include them and block industry activity. Shell wants compensation for any rights it loses.

But researchers have now found those permits may not be valid.

"Exploration rights are supposed to not last longer than nine years," said Speers-Roesch. "When we were looking at the existing exploration rights in the Arctic, the Shell permits stood out because they've been around for decades."

An Access to Information search found no evidence the permits had been renewed. Nor could Indigenous and Northern Affairs Canada, the responsible department.

"The validity of the Shell permits is indeed a legal question and not simply a 'clerical issue,'" wrote Michel Chenier, director of petroleum and mineral resources management at the department, in an email sent on March 16 to Vandana Erin Ryder, legal counsel for parvati.org.

Parvati.org is a non-profit organization, run by volunteers who focus on protecting the Arctic ecosystem. Their goal is to establish the Marine Arctic Peace Sanctuary - an international marine park. In recent months, the group has been researching the status of existing Canadian permits and negotiations between government and industry. Last fall, Parvati.org had released a copy of one of Shell's permits and questioned whether it was valid.

However, Chenier continued, in the email, by writing that the permits were valid because both the company and the government have acted as if they were.

"Therefore, if the 30 Shell permits were not renewed and had expired, there should have been a written record... giving Shell 30 written notices of the pending expiry of each Permit," Chenier wrote.

"More importantly, both industry and government have continuously treated the 30 Shell permits as being valid and subsisting from the original date of issue to the present and will continue to do so in the future."

But Nigel Bankes, a professor of resource law at the University of Calgary who's familiar with the issue, said "I don't think that's good enough."

He points out Canada's regulatory regime has changed twice since the permits were granted and there's no evidence they were kept up to date.

"It doesn't look to me like these permits were properly maintained."

Exploration permits are designed to encourage companies to get on the property and work, he said.

"No one would contemplate an exploration permit should be held forever."

Shell did not immediately respond to a request for comment.

According to notes from a consultation meeting on Lancaster Sound held in May 2014, Shell downplayed the value of the permits and called a federal study into their possible oil and gas reserves "highly optimistic." The notes say the area won't be a priority for Shell for at least 15 years.

But at the same meeting Shell insisted on conducting seismic tests on its permit areas before it will consider swapping them.

Inuit are unlikely to agree.

In 2010, land claims groups went to court to force a German research vessel with plans to conduct tests in Lancaster Sound to turn around mid-voyage. Another court battle is ongoing over seismic testing off Baffin's east coast.

Chris Debicki, of Oceans North Canada, called the uncertainty a chance to move ahead on the creation of the protected area. He said all other companies that have held exploration permits from the 1970s-80s have either relinquished them or allowed them to lapse.

"It would be an opportunity to expand the Marine Conservation Area," he said. "It's not an appropriate place to consider drilling."

Ottawa has currently protected less than one per cent of Canada's marine areas. The goal by 2020 is 10 per cent.