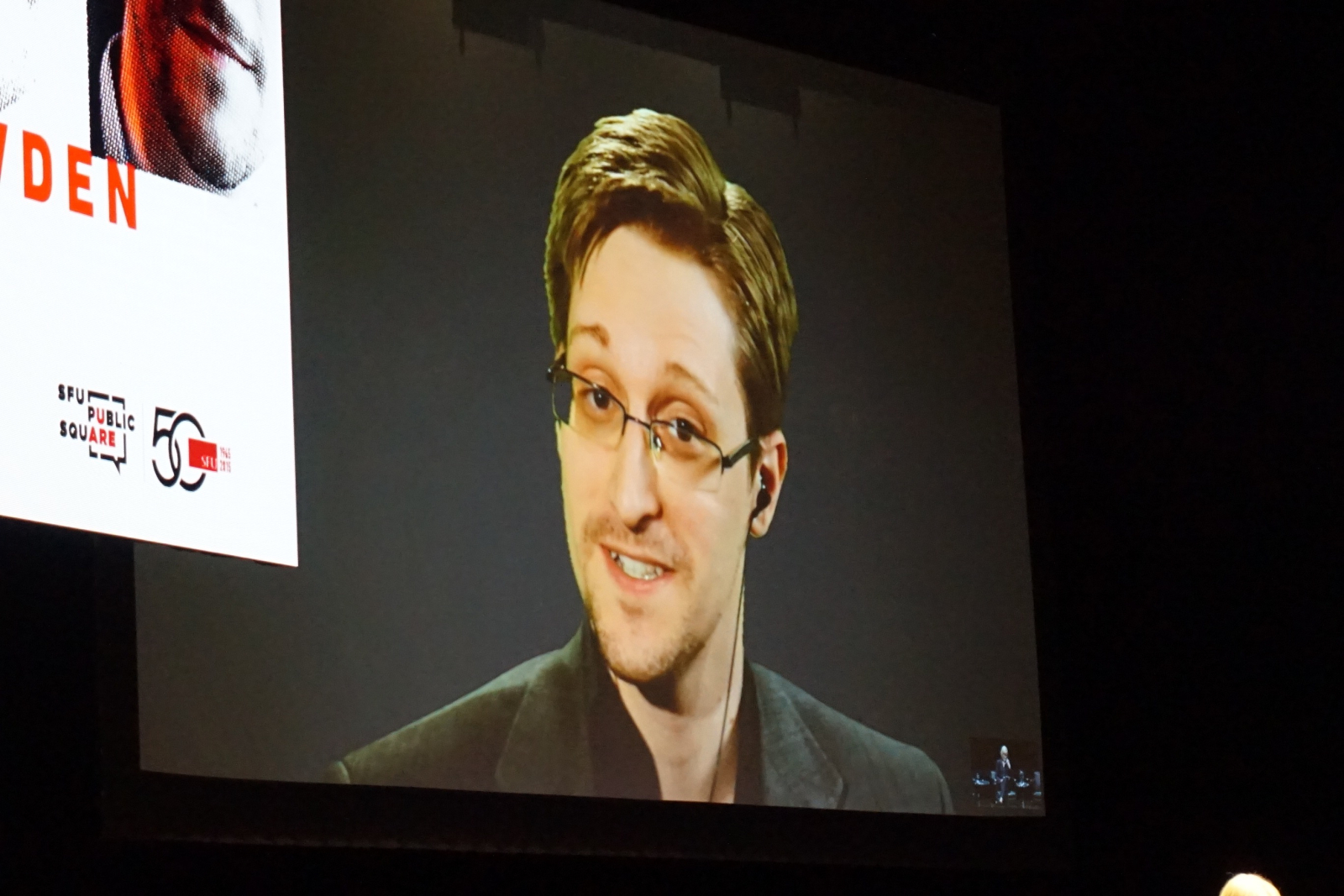 Former U.S. intelligence contractor Edward Snowden says a trove of leaked data on offshore tax havens in Panama highlights more than ever the vital role of the whistleblower in a free society.

The ex-National Security Agency analyst told a Vancouver audience the so-called Panama papers demonstrate that the most privileged and powerful are operating by a different set of rules.

Over video conference from Moscow, Snowden says it's happening without citizens' knowledge, awareness or consent, adding they don't even pay the same taxes as everyone else.

Snowden was speaking from exile on a panel organized by Simon Fraser University that was examining the opportunities and dangers of online data gathering.

He's wanted by the U.S. government on charges of espionage after leaking classified documents in 2013 as evidence that government spy agencies were monitoring citizens' telecommunication.

The 11.5 million documents from the Panamanian law firm reportedly reveal the offshore dealings of more than 100 politicians and public figures from multiple countries.

Snowden told more than 2,700 people at Tuesday's event that the way the leaks came to light shows that "change doesn't happen by itself."

"The media cannot operate in a vacuum and ... the participation of the public is absolutely necessary to achieving change," he said.

But he emphasized that reform won't come in one night or as a result of a single protest.

"By developing a culture of transparency and accountability where we not only know what government is doing, but recognize that we have not just the right but the responsibility to actually act in changing the nature of government ... directly holds these individuals to account," he said.

"We can achieve change. And ultimately whether we do or not is a decision that falls to us."

Snowden has been livestreamed into Canada before, including in a surprise appearance at the 2014 TED Conference in Vancouver and to high school students at Upper Canada College in Toronto in February 2015.