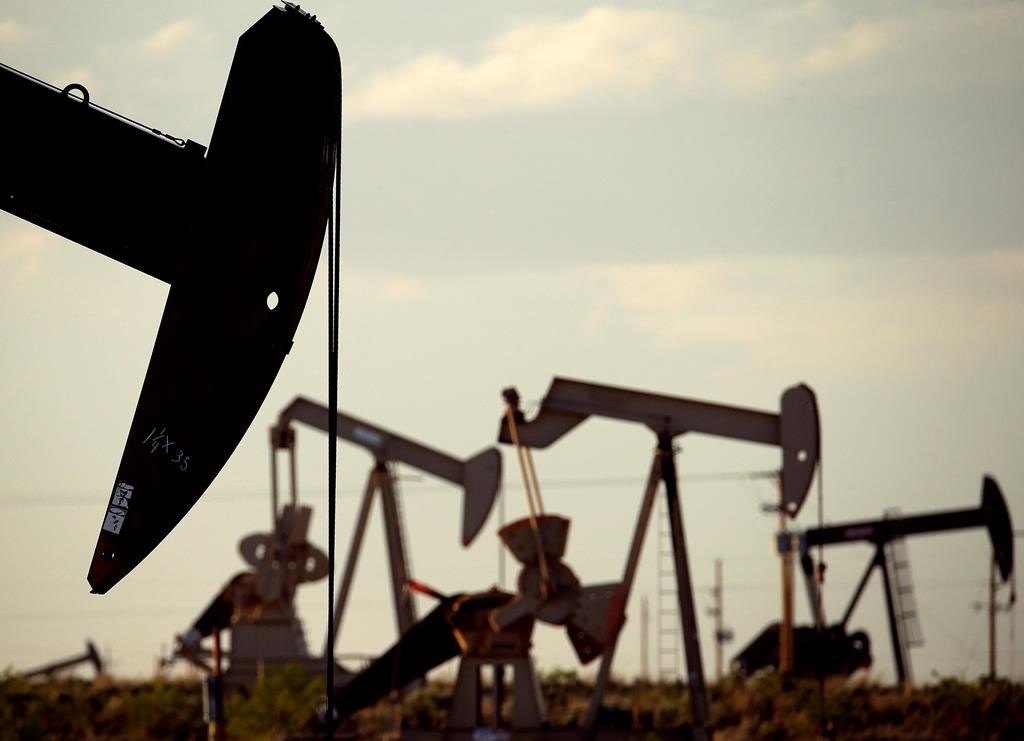 With almost 150 countries, including Canada, poised to sign the Paris climate agreement at the end of this week in New York, some of the world's biggest oil companies aren't convinced there's any end in sight for fossil fuel use.

Prime Minister Justin Trudeau will be among signatories from some 147 countries convening Friday at the United Nations headquarters on Earth Day, the first opportunity to formally sign the global climate agreement completed in December.

The Paris accord envisions measures to hold the average global temperature increase to "well below two degrees Celsius above pre-industrial levels" and closer to 1.5 degrees. As of 2015, the world had already warmed one degree, according to the U.S. National Oceanic and Atmospheric Administration.

Many advocates heralded the Paris agreement as signalling the end of fossil fuels — the beginning of a swift transition to a decarbonized world by mid-century.

"As I say to business, 'You're crazy if you're not thinking about this,'" said McKenna. "If you're in oil and gas you should be thinking about renewables. That's a huge opportunity for you, for your shareholders."

But amid the hoopla and enthusiasm that will surround this week's UN signing ceremonies for the Paris agreement, some global energy giants are suggesting to investors that the most aggressive carbon-cutting scenarios simply won't come to pass.

Calgary-based Imperial Oil's 2016 shareholder circular, sent in advance of the company's April 29 annual general meeting, states that "the company's assessment is that its operations will exhibit strong performance over the long-term."

It cautions that international accords and the accompanying government regulations "are evolving with uncertain timing and outcome" but states that "Imperial's estimates of potential costs related to possible public policies covering energy-related greenhouse gas emissions are consistent with those outlined in Exxon Mobil Corporation's long-term 'Outlook for Energy'...."

And Exxon, which owns 70 per cent of Imperial Oil, isn't buying the talk of "stranded assets" that flared before and since the Paris agreement.

"We expect that oil, natural gas and coal — the three fuels that together built the modern economy — will continue to meet almost 80 per cent of the world's energy needs through 2040," says Exxon's 2016 energy outlook, which predicts oil demand will rise 30 per cent over the next 24 years.

"We expect oil to continue to be the world's leading fuel, driven by demand for transportation fuels and by the chemical industry, where oil provides the feedstock to make plastics and other advanced materials," says the outlook.

Not all former oil executives are as bullish.

Jeroen van der Veer, the former CEO of Royal Dutch Shell who retired in 2009, wrote last week that "uncertainty about whether oil demand will continue to grow is already impacting the strategies of oil and gas firms."

In an article for the World Economic Forum, van der Veer asserted that "producers are coming to realize that oil under the ground might soon be less valuable than oil produced and sold in the coming years. This dramatic shift in expectations is changing the operating environment for the future of oil and gas."

Mark Carney, the Canadian-born governor of the Bank of England, has been warning about the financial dangers of "stranded assets" since 2014.

Keith Stewart, Greenpeace Canada energy researcher, said in an interview that bankruptcies among major coal producing companies should be a cautionary example for the oil giants as the world meets to sign on to the Paris accord.

"They can adapt to this new reality and become energy companies rather than oil companies, or they can join the dinosaurs," said Stewart, adding "this is no longer just the Greenpeace crazies" saying so.