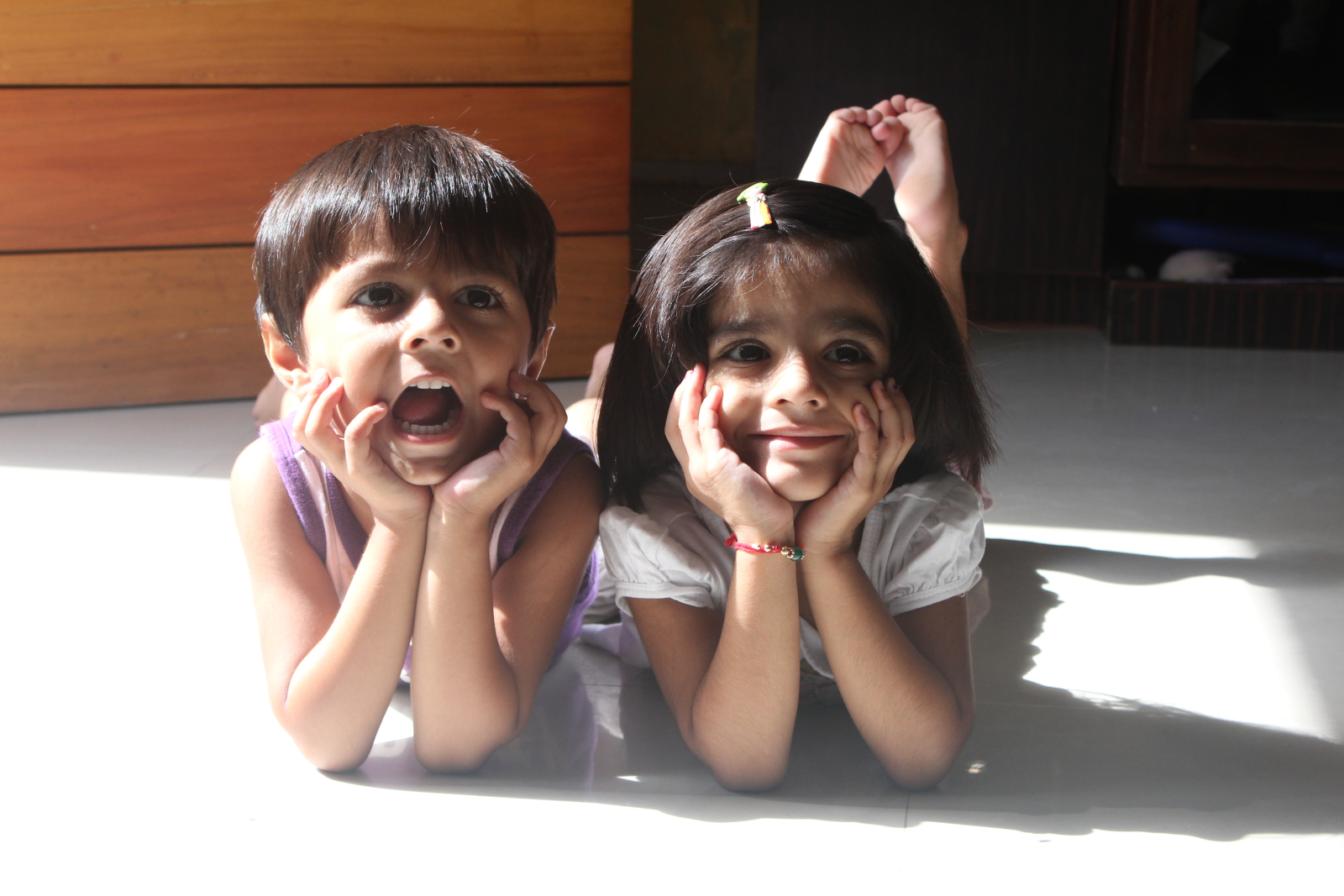 Sunshine on the face. Photo by Mayur Patel.
Previous story
Next story

Say what? Using solar power to desalinate water or to fuel an airplane? Well, The Jetsons era is here and it has more to offer than the usual panels that power light bulbs.

Only in Canada, clean-energy generation investment grew 88 per cent in 2015, according to a Simon Fraser University's initiative called Clean Energy Canada.

Although the surge is slightly lower than that experienced by other developed countries, CEC states that Canada still ranks sixth in the world for investment in new domestic clean energy generation projects.

This hike is explained by the drop in the price of solar equipment, such as panels and inverters. According to a previous report by National Observer, costs have plunged by 70 per cent in the last four years and are expected to continue falling 40 per cent more by 2020.

Scientists and manufacturers are taking advantage of this positive environment and are letting their creativity shine. They've come up with cool inventions to help people with disabilities, as well as to support those who can't live with their cell phones on 'low bat.'

Take a look at this collection put together by The Solar Centre.