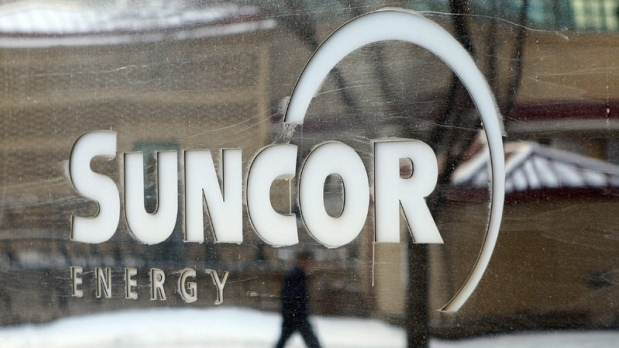 Suncor Energy is buying another chunk of Syncrude in a $937-million deal that will give it majority control over the massive oilsands project.

The Calgary-based energy giant said Wednesday it has reached a deal to buy Murphy Oil Corp.'s five per cent stake in the mine north of Fort McMurray, Alta.

The deal will increase its interest in Syncrude from just under 49 per cent to nearly 54 per cent.

That all-stock deal was worth $6.9 billion at the time of the acquisition, including $2.6 billion in the target company's debt. It increased Suncor's Syncrude stake from 12 per cent to 49.

Suncor, which has vast holdings elsewhere in the oilsands, has made no secret of its intention to scope out bargain deals during the prolonged downturn in oil prices.

It has argued that with a larger ownership stake, it can marshal more resources to improve operations at Syncrude, which has experienced a litany of outages in recent years.

"This transaction is a strategic fit for our portfolio given the quality of the resource, our existing interest in Syncrude and the potential for value creation," CEO Steve Williams said in a release.

"This growth gives us even more leverage to oil prices as they recover," said Williams.

The deal is expected to close by the end of June, provided it receives approval from the Competition Bureau, among other conditions.

Also Wednesday, Suncor posted a first-quarter operating loss of $500 million, versus an operating profit of $175 million a year earlier.

Cash operating costs per barrel in the oilsands averaged $24.25 during the first quarter, an improvement from $28.40 a year earlier.