All kinds of climate records were smashed in 2015, says U.S. agency 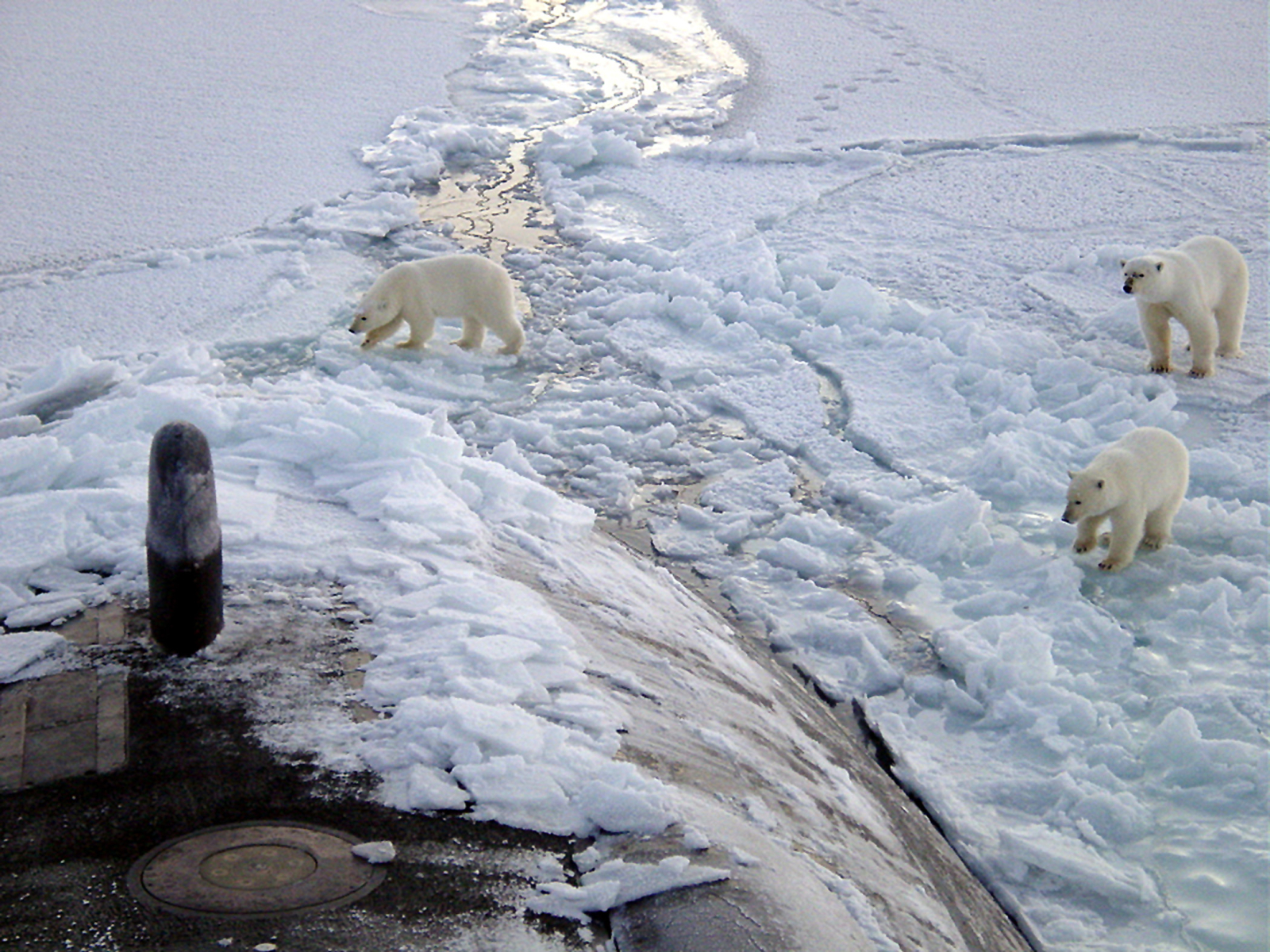 A polar bear roams near the North Pole in an undated image. Photo by U.S. Navy.
Previous story
Next story

All kinds of climate change records were smashed in 2015, setting new standards for atmospheric greenhouse gas concentration, sea level rise, and surface temperatures on both land and sea, according to a new report.

After tallying up all the numbers, 2015 surpassed 2014 as the warmest on record since the industrial revolution, according to the “State of the Climate,” an annual report with over 450 contributing scientists from 62 countries released by the National Oceanic and Atmospheric Administration (NOAA).

In short, the scientists have painted a picture of a planet facing dangerous extremes.

The changes in 2015 were driven by a combination of long-term trends and 2015's el Niño, which was the strongest since at least 1950, according to Thomas Karl, the director of NOAA National Centers for Environmental Information. El Niño is a weather pattern driven by some warmer ocean currents in the Pacific Ocean.

“Last year's El Niño was a clear reminder of how short-term events can amplify the relative influence and impacts stemming from longer-term global warming trends," Karl said in a statement released by NOAA.

Carbon dioxide concentrations have not hit 400 ppm in four million years. While the global average — 399.4 ppm — was just shy of that mark, the UN estimates that carbon dioxide emissions will continue to rise in 2016.

The seas also reached new milestones in both temperature and height, with surface temperature well above average and the global sea level rising 2.75 inches higher than when satellites started recording it in 1993. Both set new benchmarks.

The report found that most indicators of climate change continued to reflect trends consistent with a warming planet. Global ice and snow cover dropped, with alpine glaciers in their 36th consecutive year of retreat and late-spring snow cover in North America continuing to drop, hitting its second lowest rate in the 49-year satellite record last June.

The prevalence of tropical storms was also well above average in 2015. The NOAA found that there were 101 tropical cyclones across all oceans. The average from 1981–2010 sits at 82 storms. And at 26, the most named storms were recorded since 1992 in the eastern and central Pacific. Overall, the North Atlantic was quieter than average.